As orphans, Jenn and Tristan’s life path brought them to a mysterious scientist, who took them in and cared for them as his own children. But one day, he disappeared under very odd circumstances. While searching desperately for him, the duo found a hidden cellar and the Moon Gate portal, transporting them to a dangerous parallel world where goblins thrive. Your adventure begins as you fight to bridge these two very different worlds.

Fighting goblins is not as easy as fighting the weight machine at Happy Fit. Combat is punishing and demanding, but you’ll be rewarded with loot chests, which will help you forget the injuries you suffer on the battlefield. There are tons of possible combinations that vary the stats of your equipment, weapons and the gameplay of your character. Adopting an attacking, defensive or balanced strategy is easy for anyone who dares venture to the land of goblins. Brawling with enemies obviously means epic boss fights that will make you sweat. 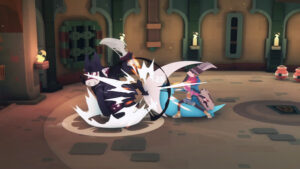 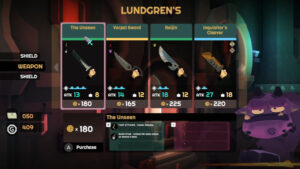 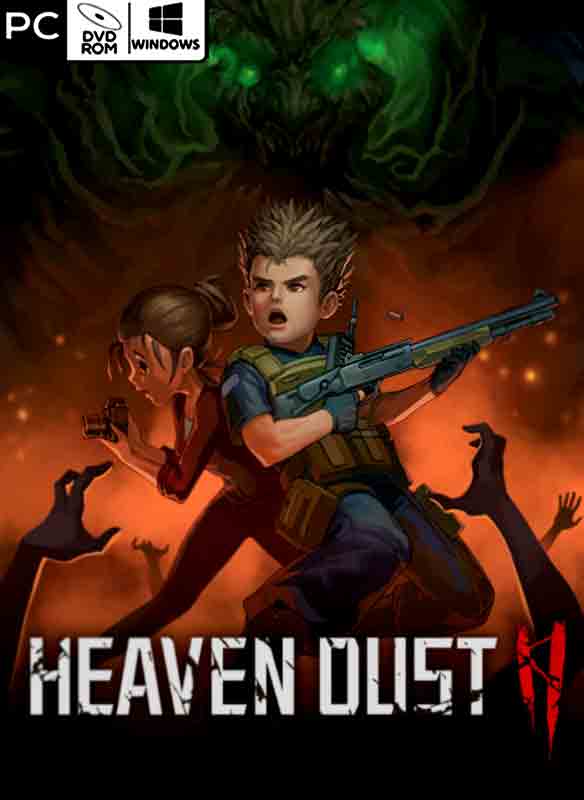 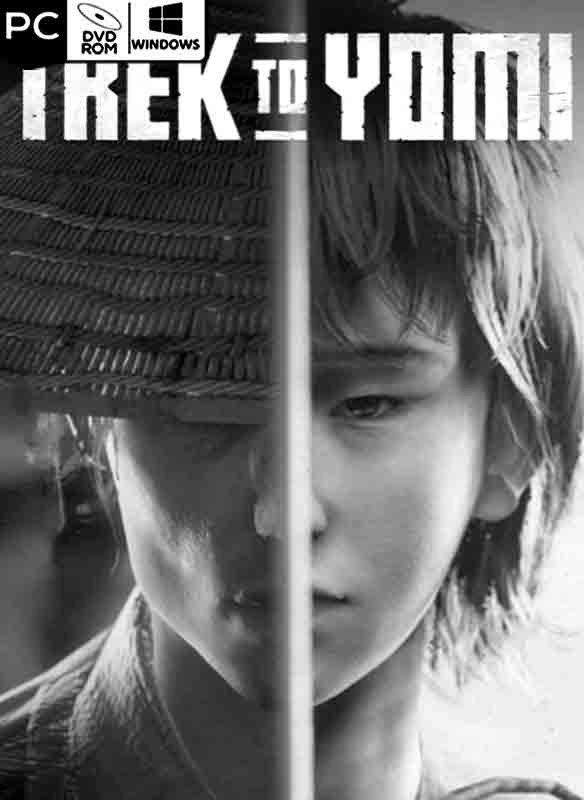 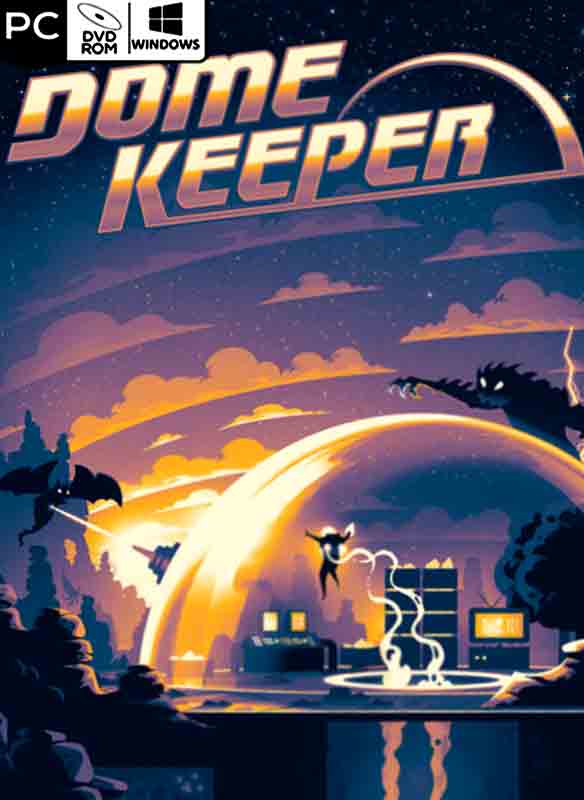 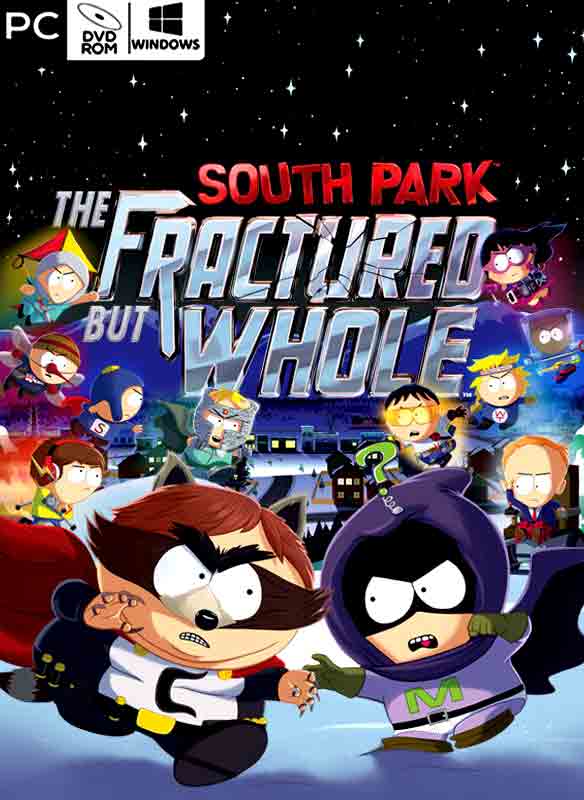