If you like horror and survival games, MalnaZidos, set during the Spanish Civil War, puts us in the shoes of characters from both sides, who will have to put aside their differences and join forces to survive a zombie pandemic. Instruments of Destruction

Daring mix between a survival game, stealth and shooter, full of action with a story told in 2D visual novel format with a careful and spectacular finish. An incredible adventure through open levels, forests, dark dungeons and abandoned villages with Jan, Matacuras, De Cruz, Mecha, Rafir, Brodsky and Sor Flor as protagonists, do you dare? 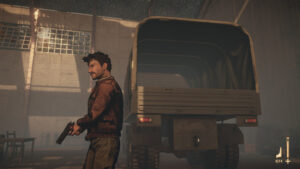 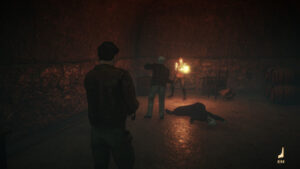 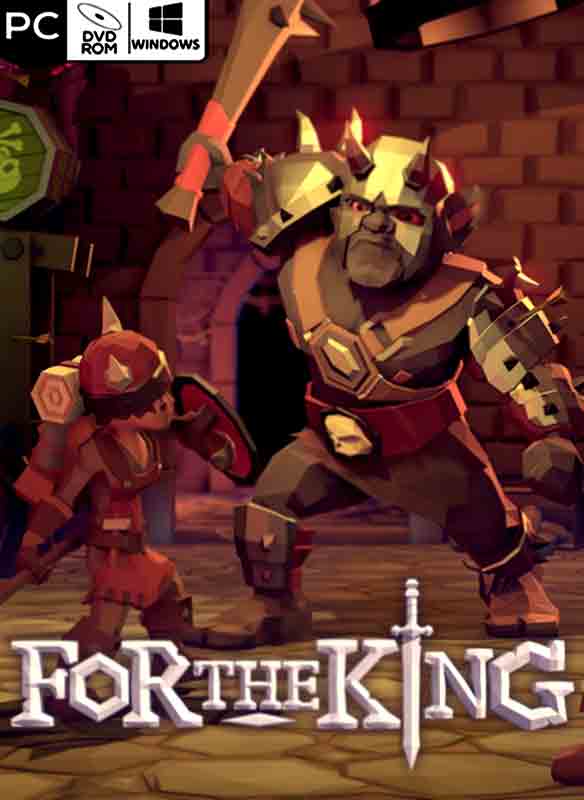 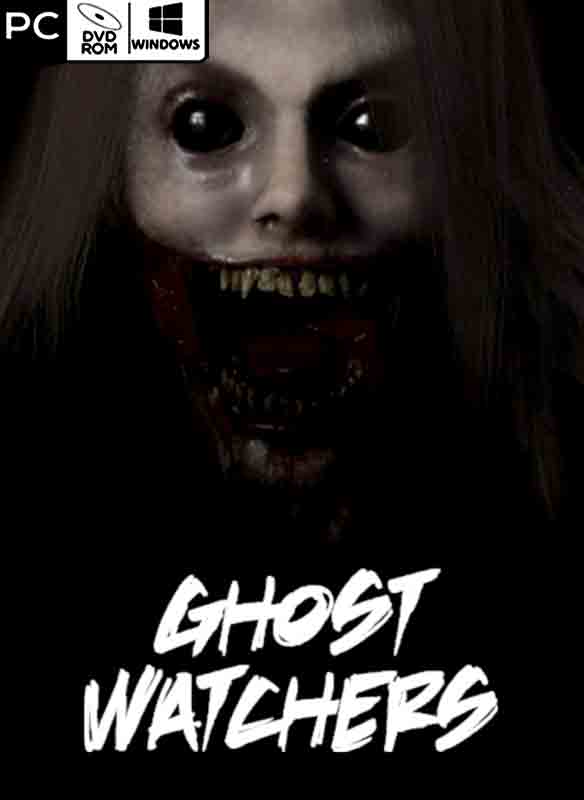 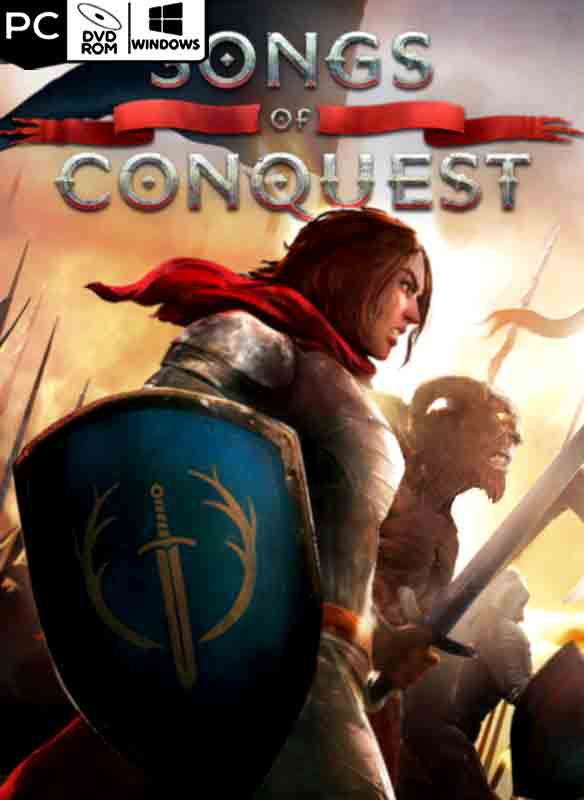 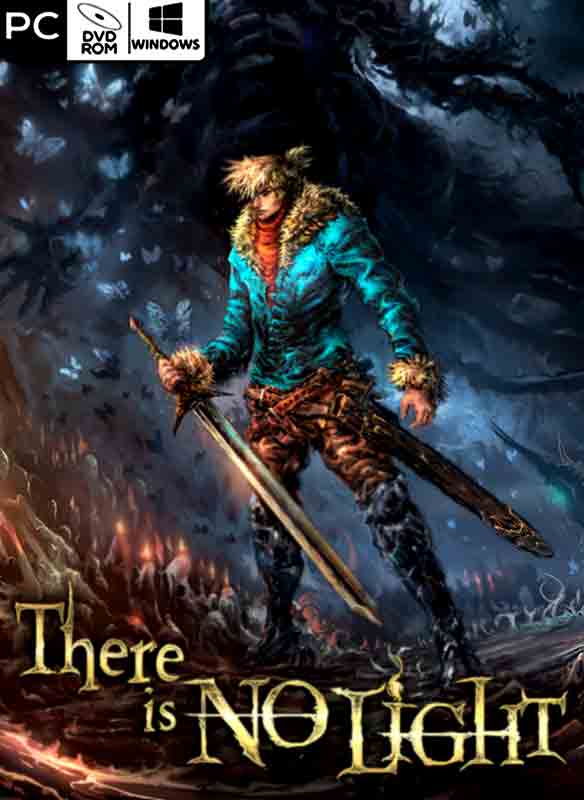