Get UnMetal v1.0.11 for free instantly and play pre-installed on SteamRiP all indie games with latest updates

You play as Jesse Fox who finds himself imprisoned in a covert military base where he was arrested for a crime he didn’t commit. Jesse must now escape using his dry wits, quick words, improvised skills, arsenal of warfare, violent explosives, MacGuyvered gadgets, and an elaborate explanation of how it all went down. If that all fails, he’ll use his fists. 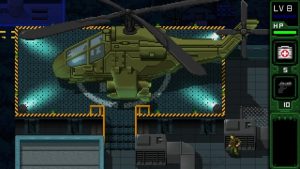 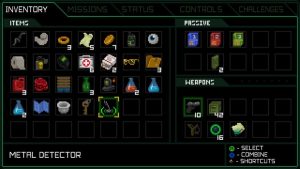 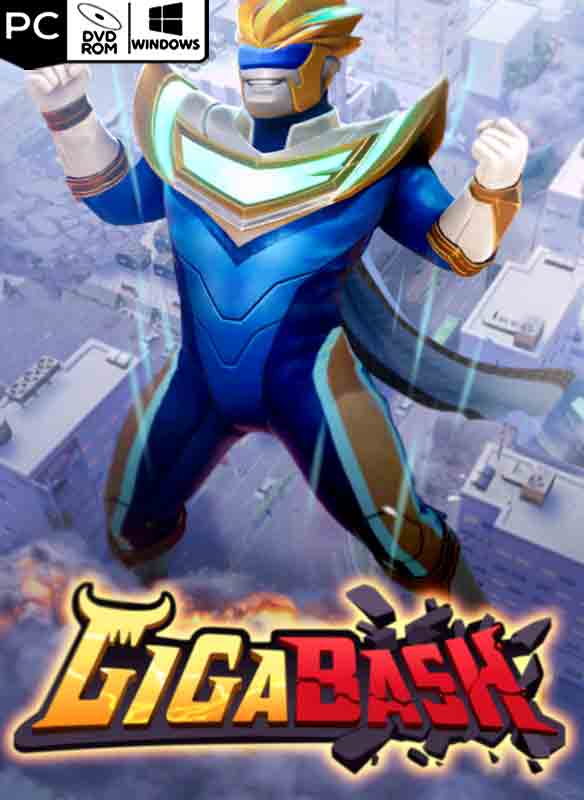 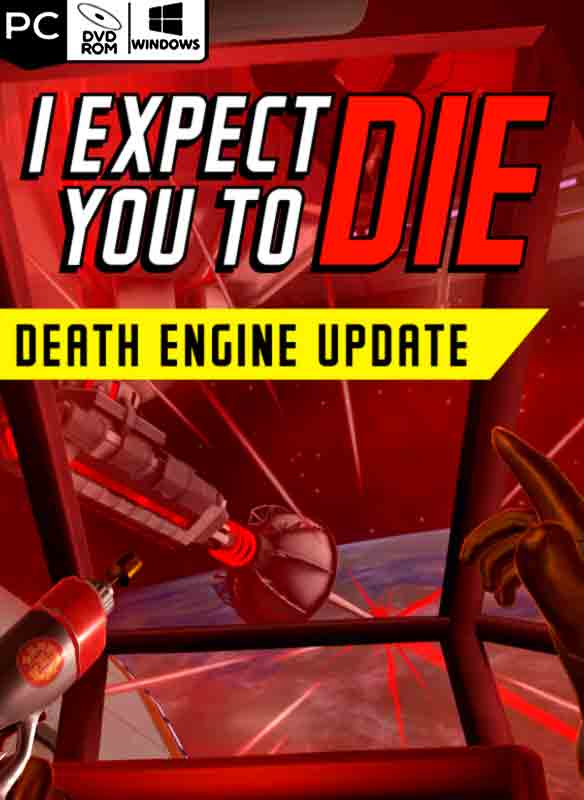 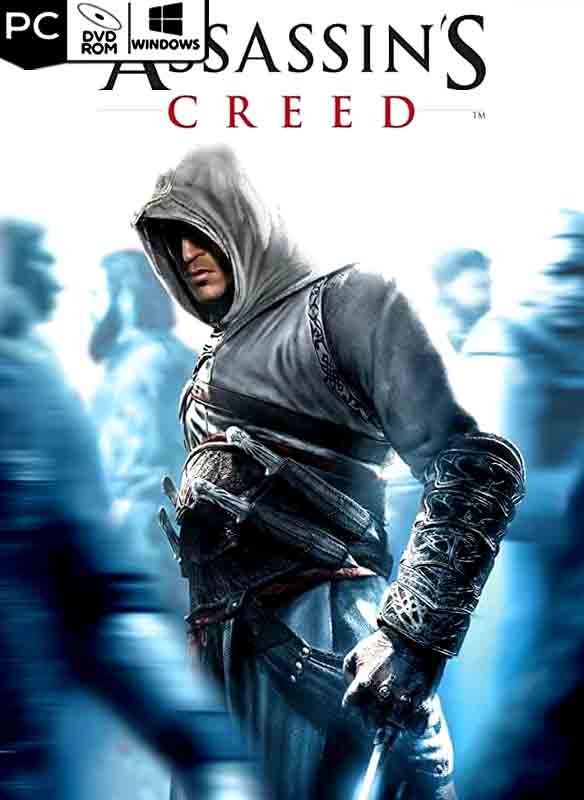 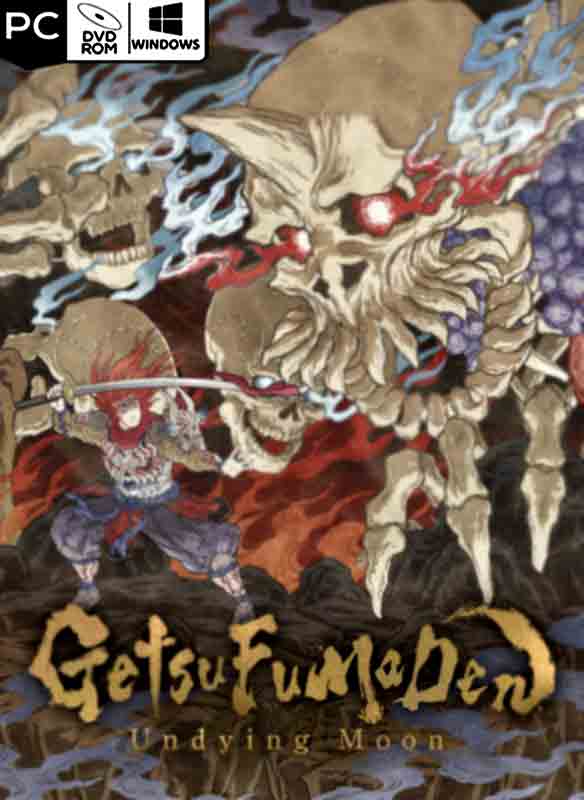