Trifox is a colourful and cartoonish action-adventure featuring a phenomenal fox with a multitude of talents Choose from a trio of classes – Warrior, Mage, Engineer – or mix-and-match abilities to create a tailor-made hero inspired by the golden age of 3D platformers. Maneater

After his home is attacked and his TV remote stolen, Trifox sets out in pursuit of the mysterious looters in an action-packed adventure. Use magic, might, and marvelous gadgets to outfox foes across four danger-filled worlds as you fight your way to a final showdown at Villain HQ 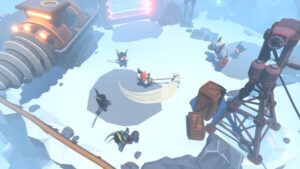 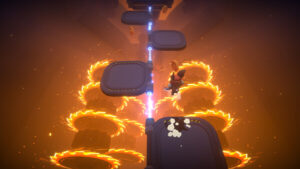 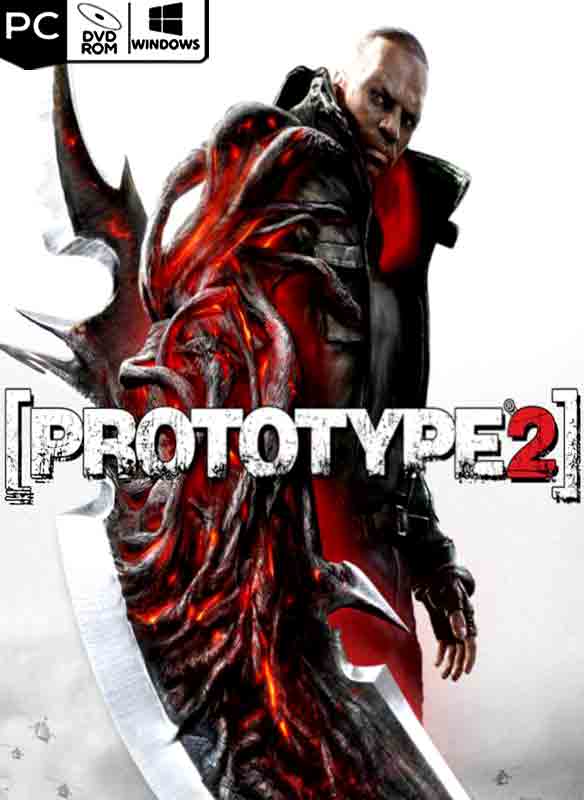 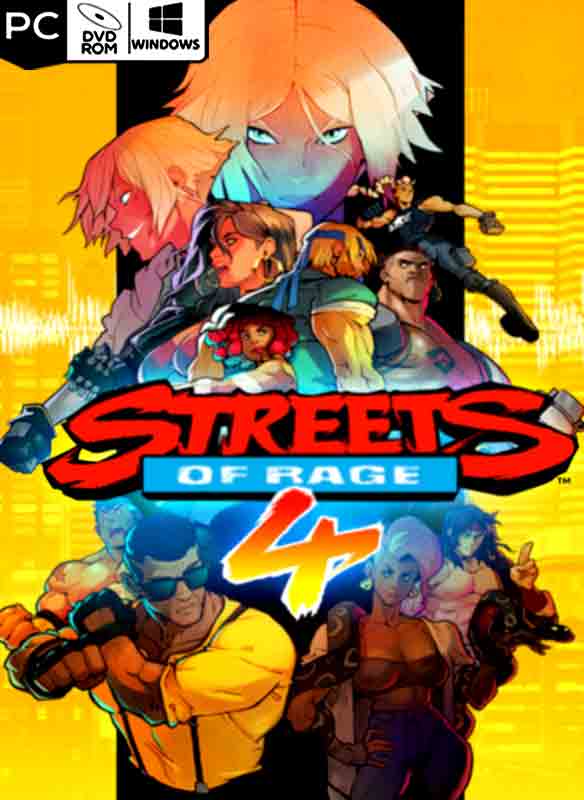 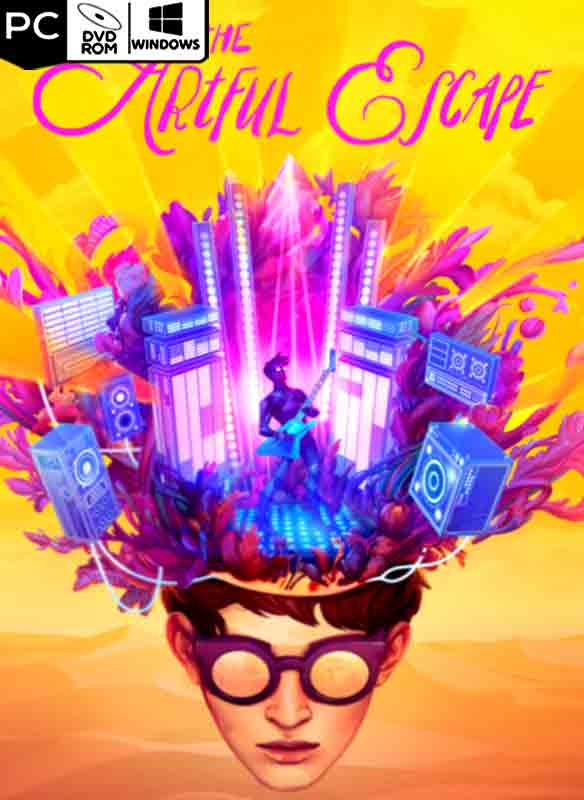