Keep dancing the slow-motion ballet of destruction for so much longer than ever before. Built on the foundations of smash-hit SUPERHOT and the best-selling SUPERHOT VR, MIND CONTROL DELETE delivers more of SUPERHOT’s signature power fantasy.

Amass an arsenal of new skills and new weapons. New enemies pour in from every direction. You are in complete control as you shoot, slice, and explode your way through dozens and dozens of increasingly challenging and varied combat encounters. The closer you get to the core, the more powerful you become. Unlock new skills. Uncover snippets of precious knowledge of the meaning that you crave so much. You begin to believe. 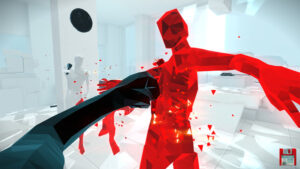 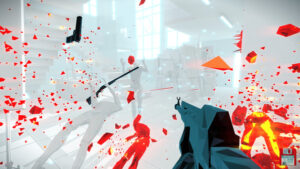 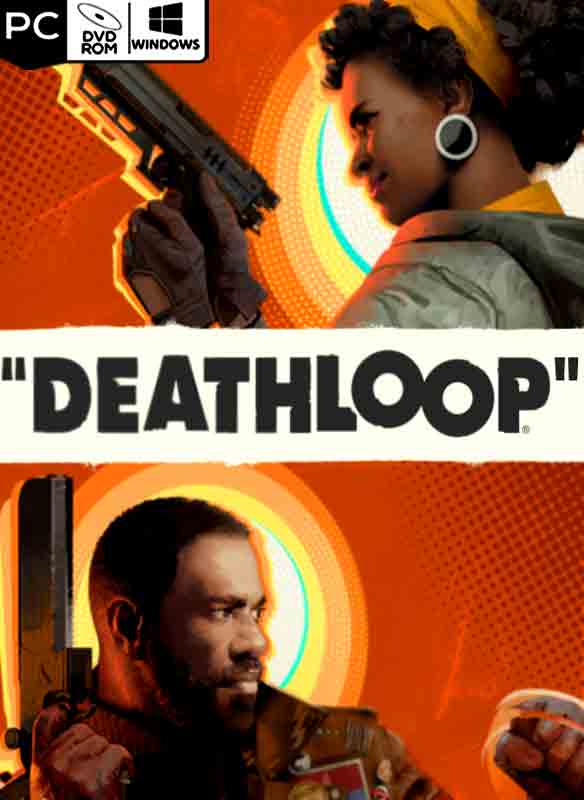 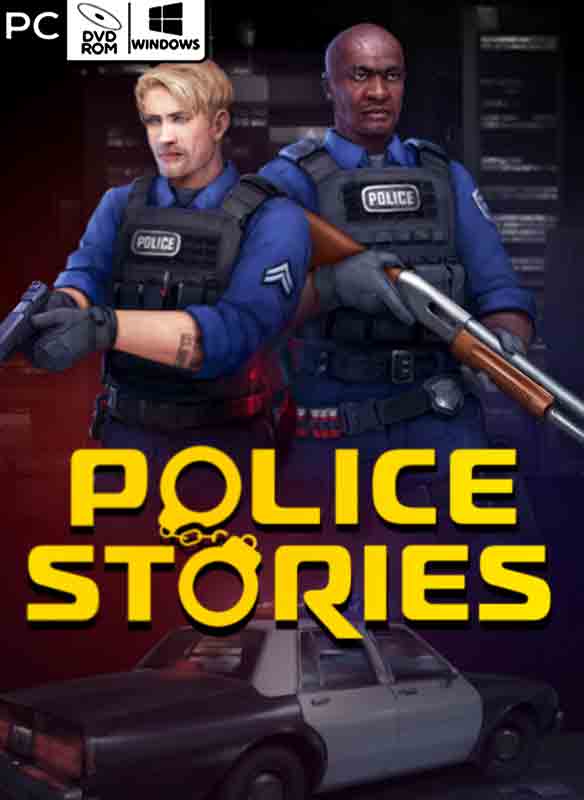 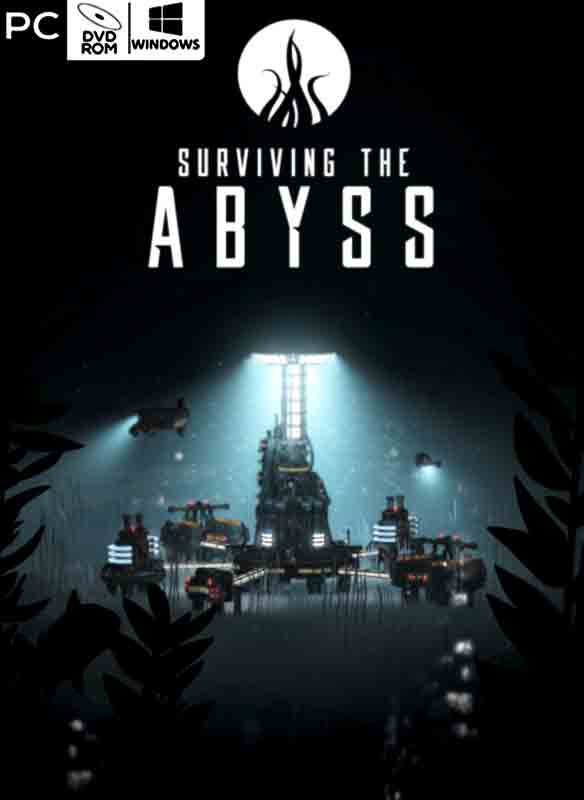 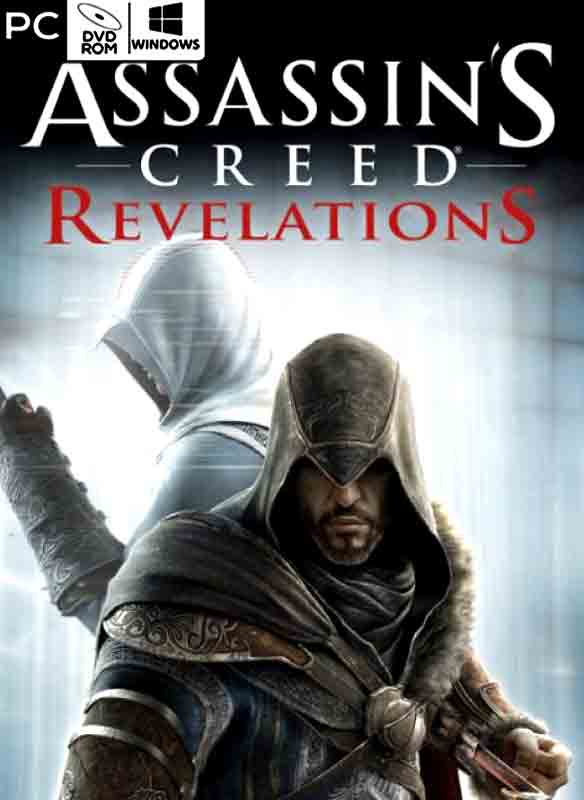