Stacklands is a village builder where you stack cards to collect food, build structures, and fight creatures. For example, dragging a ‘Villager’ card on top of a ‘Berry Bush’ card will spawn ‘Berry‘ cards which the villagers can eat to survive

You can also sell cards to get coins which you can then use to buy Card Packs. Packs contains multiple cards that you can use to expand your village. Every pack has a focus such as Cooking, Farming or Building. At the end of every Moon you’ll need to feed all your villagers – so make sure you have enough food, or your villagers will starve.💀

Combat 🗡️
A Villager bumping into an evil creature will engage in an automatic battle. Fight Goblins, Bears, Rats and more! Improve your Villager’s combat abilities by giving them weapons or by making them team up against enemies.

Find Ideas 🧠
Expand your knowledge by finding Idea Cards. An Idea Card will tell you how to create new cards, for example: stack 2 Wood, 1 Stone and 1 Villager to build a House. Retrowave 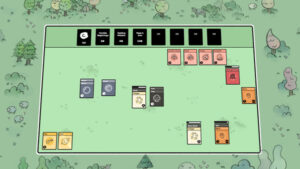 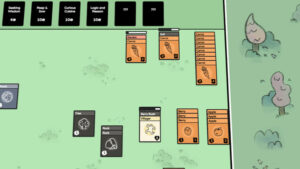 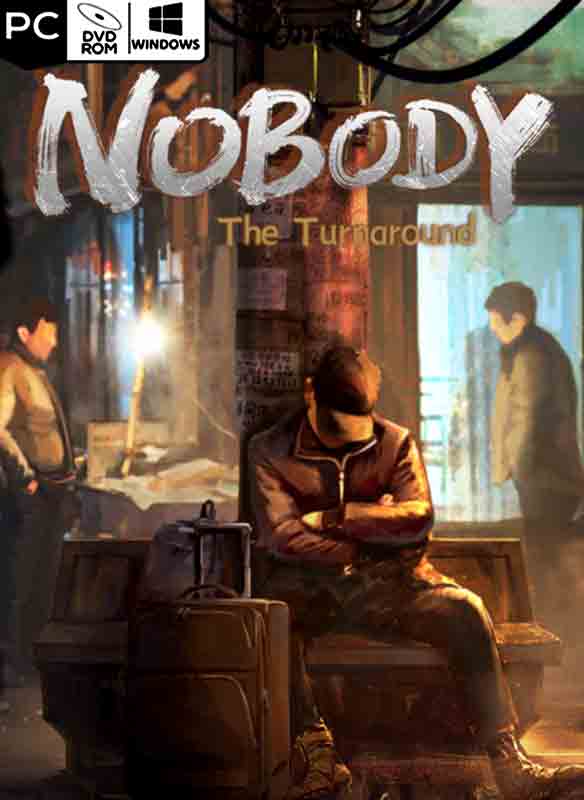 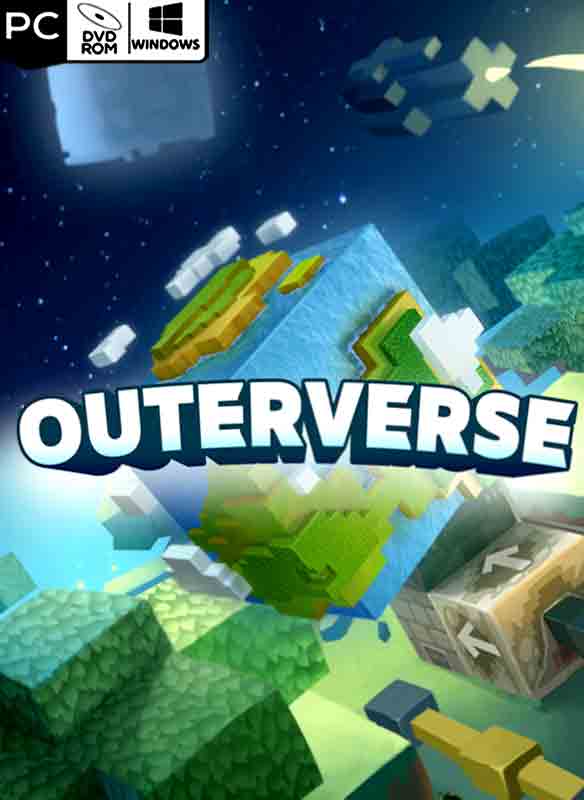 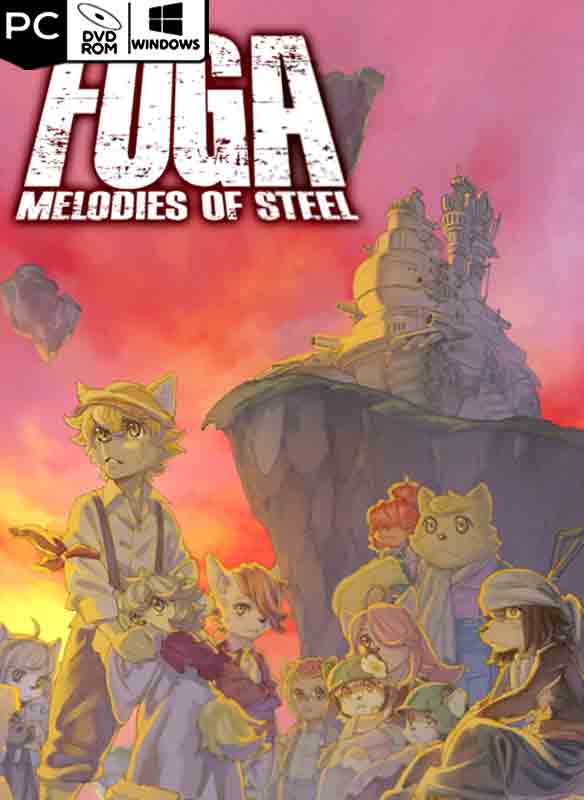 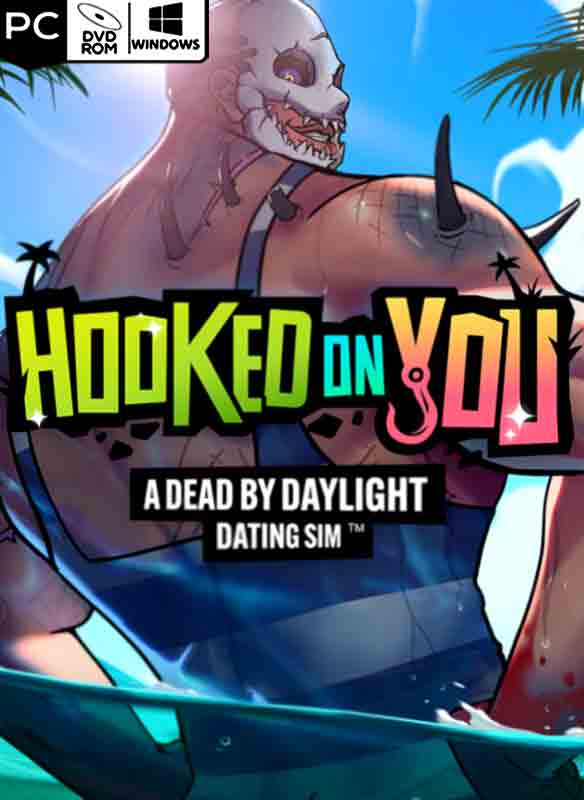 Hooked on You: A Dead by Daylight Dating Sim Free Download