Get South Park: The Stick of Truth v1.0.1383 for free instantly and play pre-installed SteamRiP

From the perilous battlefields of the fourth-grade playground, a young hero will rise, destined to be South Park’s savior. From the creators of South Park, Trey Parker and Matt Stone, comes an epic quest to become. For a thousand years, the battle has been waged. The sole reason humans and elves are locked in a neverending war: The Stick of Truth.

Get Free Steam South Park: The Stick of Truth Preinstalled

But the tides of war are soon to change as word of a new kid spreads throughout the land, his coming fortold by the stars. As the moving vans of prophecy drive away, your adventure begins. Arm yourself with weapons of legend to defeat underpants gnomes, hippies and other forces of evil. Discover the lost Stick of Truth and earn your place at the side of Stan, Kyle, Cartman and Kenny as their new friend. Succeed, and you shall be South Park’s savior, cementing your social status in South Park Elementary. Fail, and you will forever be known as a loser. 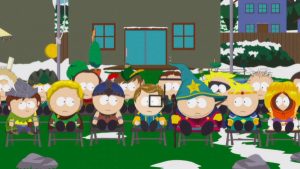 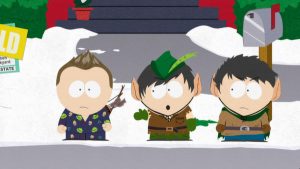 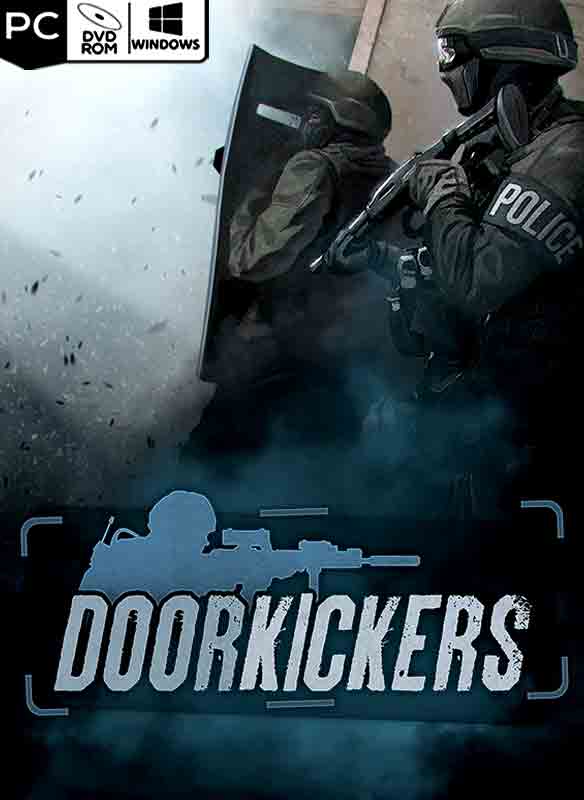 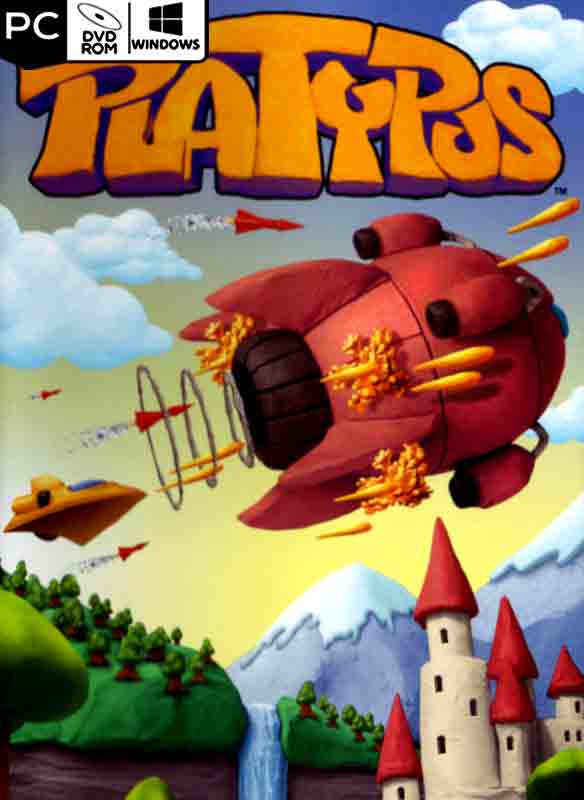 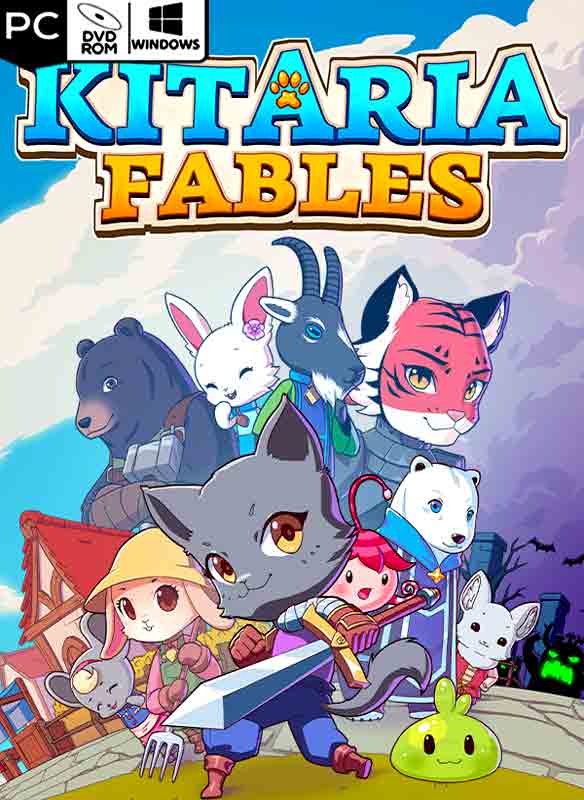