A physics-based strategy game with player-made warships and submarines. Use the extensive in-game ship editor to build your own battleships, aircraft carriers or submarines and use them to sink your opponents in battles. Pay attention to structual integrity while building your ship otherwise the front might fall off. Use large caliber shells, torpedoes, planes or depth charges to sink your enemy. My Garage

Ships At War is set in the time period from 1918 to 1945. Players slip into the role of naval architects while designing ships for their fleet. The player shifts into the role of a captain when engaging enemy ships during a battle. Walking the thin line of designing cheap but powerful ships is key to becoming the most effective navy. 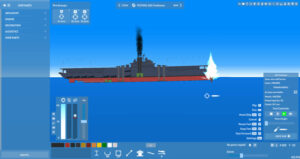 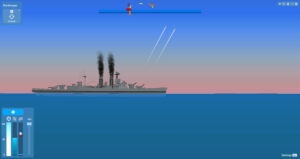 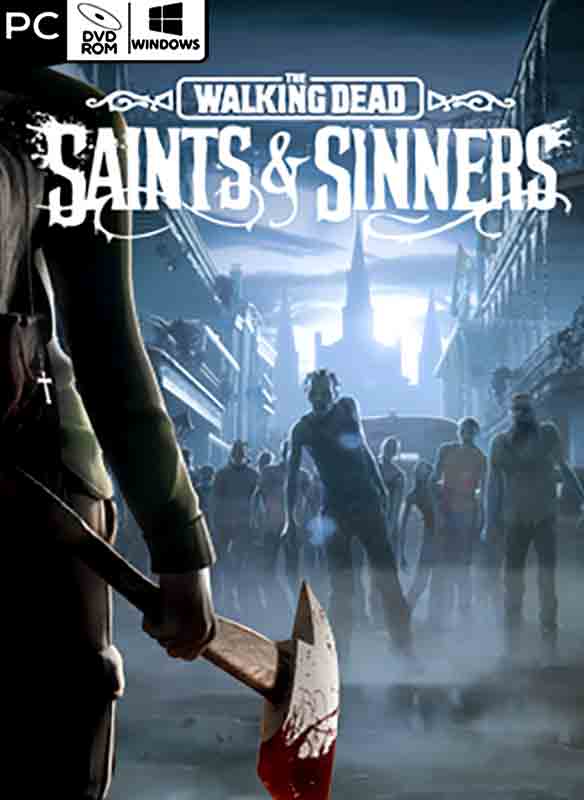 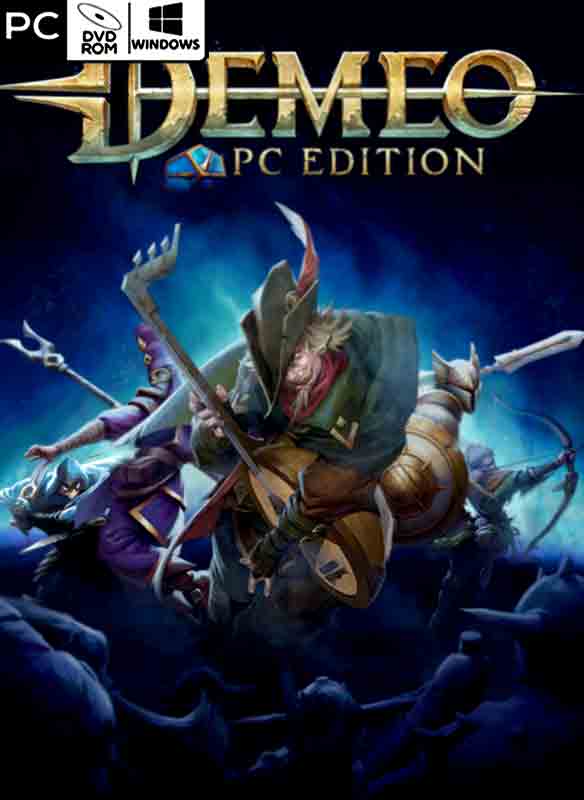 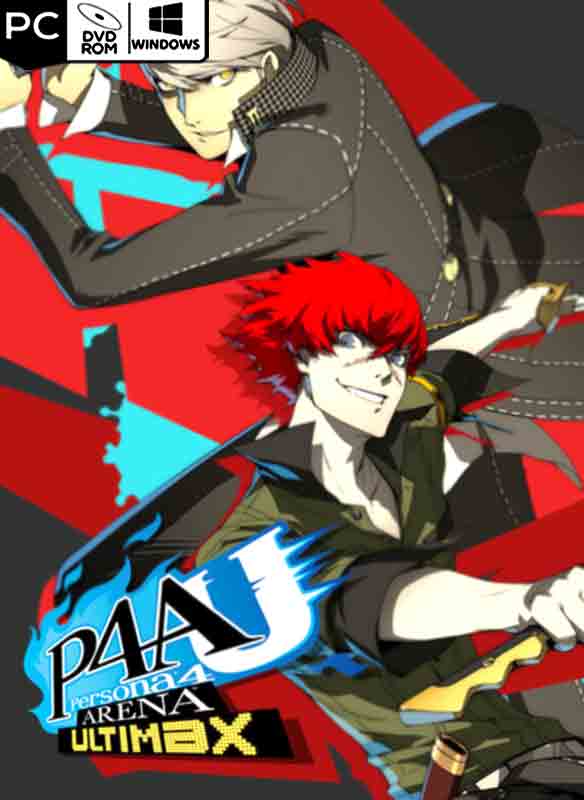 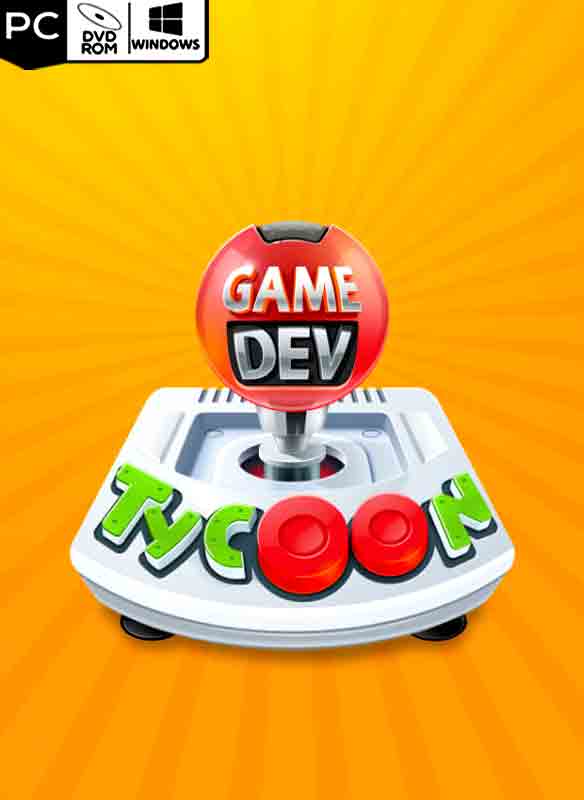