You, a legendary retired veteran, are called upon for one last operation: to ascend a mega-city ruled by a corrupt conglomerate. You were chosen for this mission because of your signature chain-hook prosthetic arm and the ability to maneuver and quickly defeat enemies. The mission: to hunt down a mysterious entity known as “SANABI” and uncover corporate secrets hidden deep within the city. Demon Sword: Incubus

Your giant chain-hook prosthetic arm acts as both a method for quickly maneuvering around and also a way to swiftly take out your opponents. With your legendary skills, you are capable of using your prosthetic arm to jump over cliffs and skyscrapers, dash through bullets and traps and defeat powerful enemies.

It’s time for you to come back out of retirement for one last mission. Mega-city “MAGO” is a high-tech city ruled by a corrupt conglomerate at least, that’s what it was 24 hours ago. After a sudden blackout, all of its citizens mysteriously disappeared and the city was left in total chaos. It’s your mission to explore the depths of the city and uncover what happened.

A brilliant hacker and drone rider you meet during your mission. Mari can open locked doors, reveal enemy weaknesses and uncover encrypted information. Mari is lovely and reliable, but maybe just a little too chatty. Who knows though, this girl might be the key to finding SANABI. 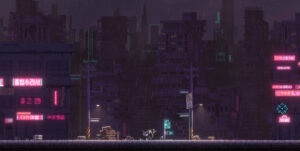 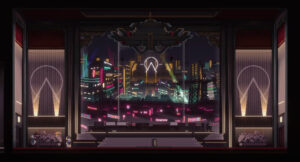 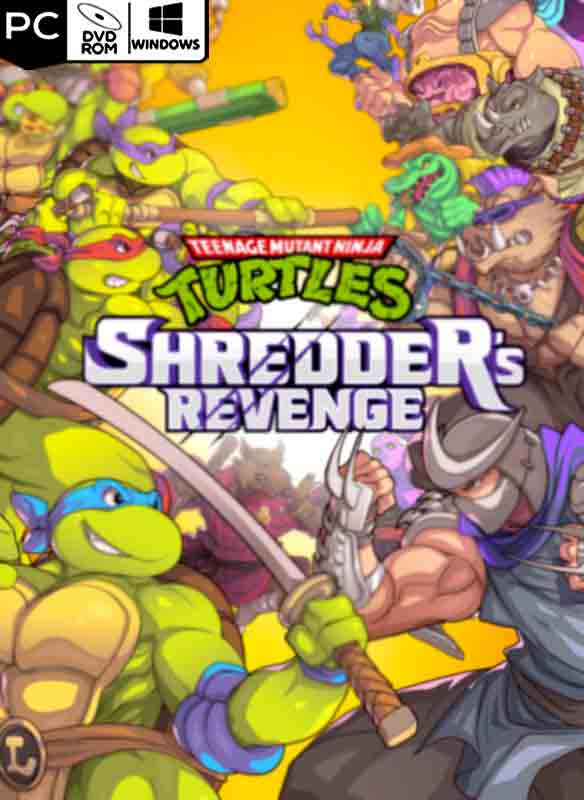 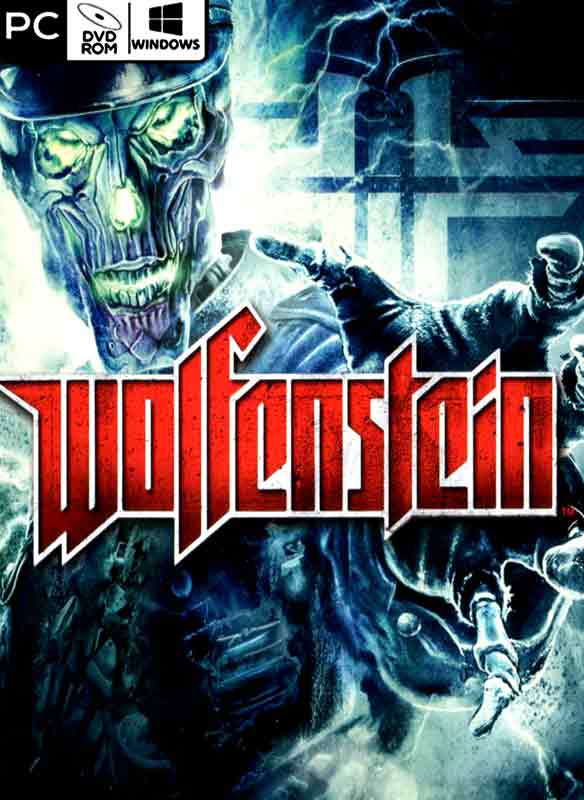 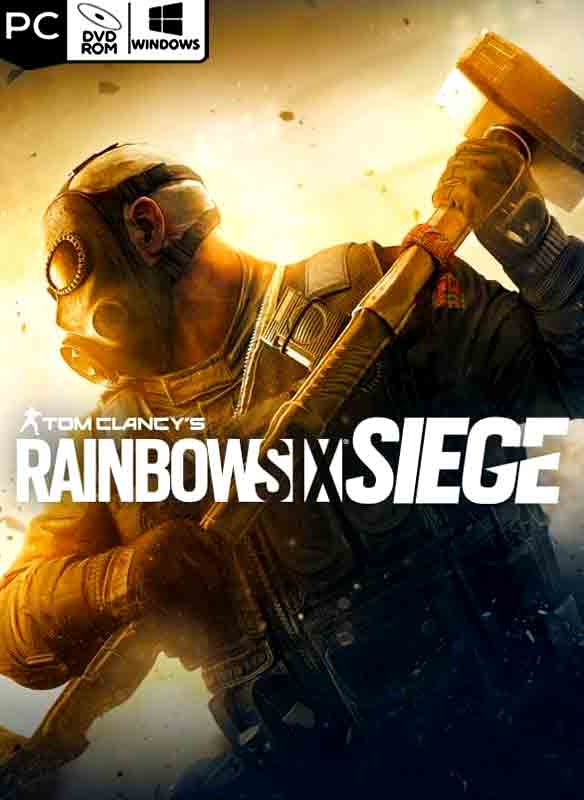 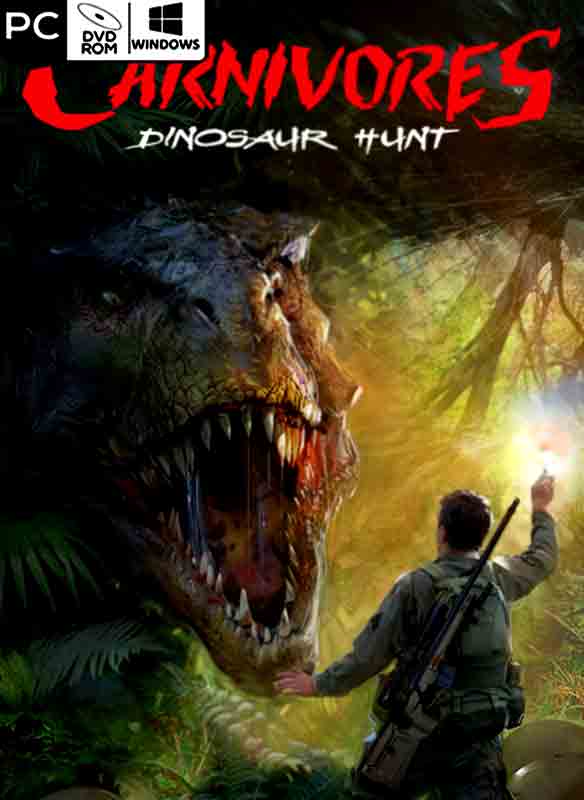