Join Kunio, Riki, Misako, and Kyoko for bone-crunching, 16-bit, co-op beat-’em-up action – translated and released outside of Japan for the first time! Experience the origin of the River City Girls story as the hot-blooded heroes attempt to clear their names of a heinous crime by uppercutting, spin-kicking, stomping, and slamming every thug and two-bit criminal that gets in their way Potion Permit

Rock the jailhouse, clean up the carnival, and raise hell on the highway! The original 1994 graphics, soundtrack, and gameplay are augmented with new opening and closing motion-comic cutscenes, a new animated intro, and additional music by Megan McDuffee and DEMONDICE. Discover River City’s past with this lost classic 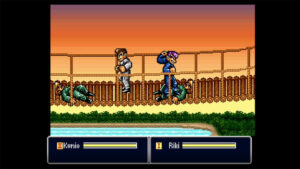 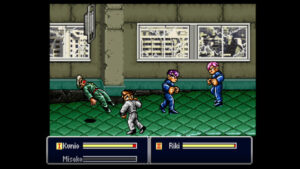 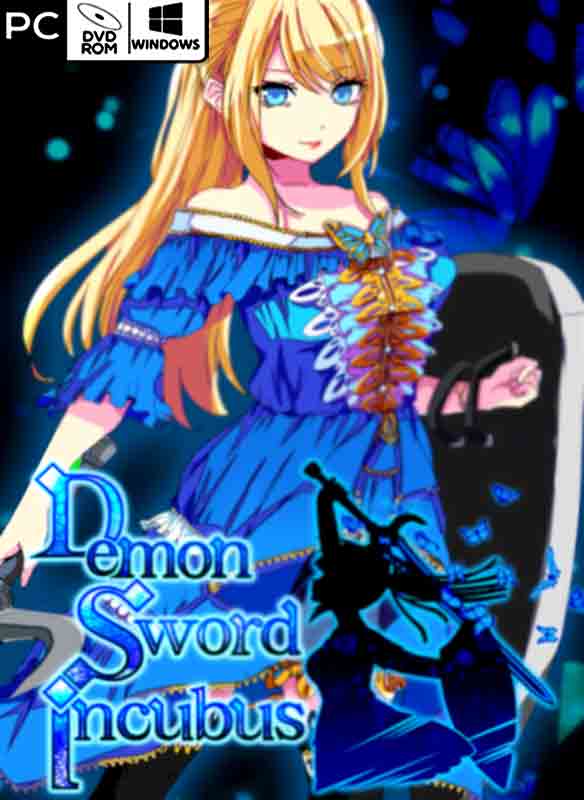 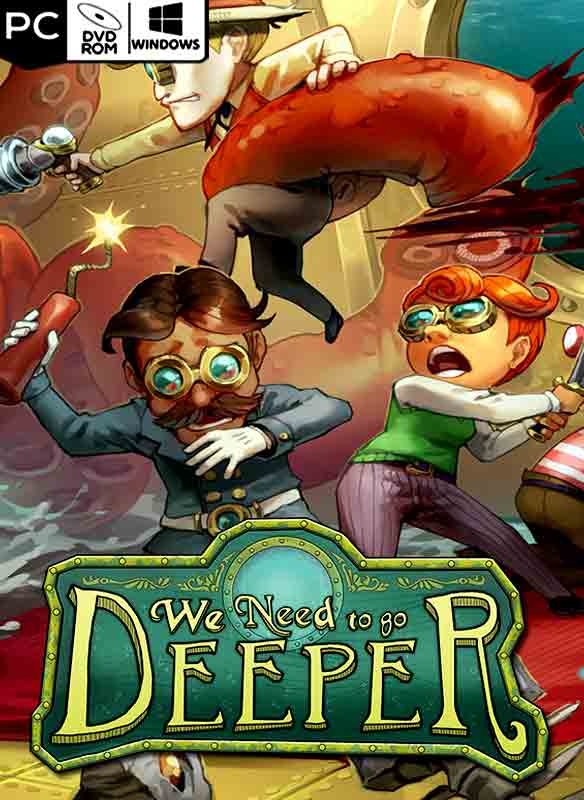 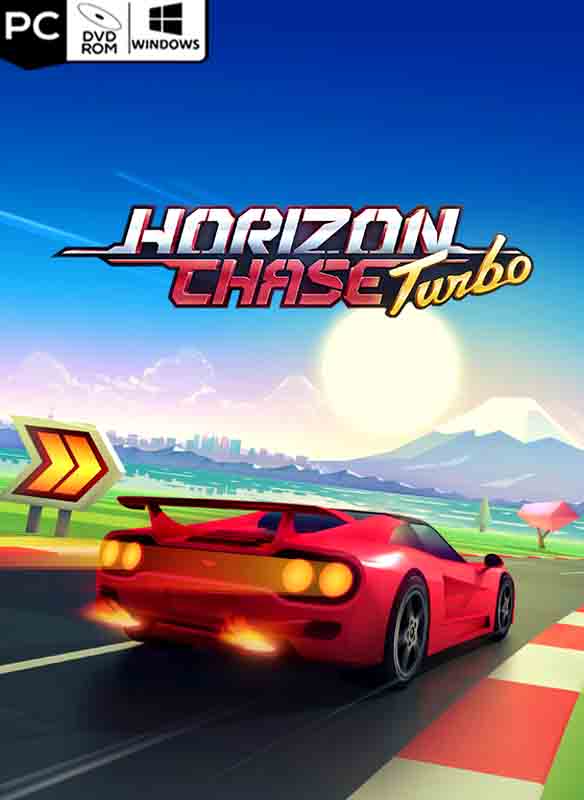 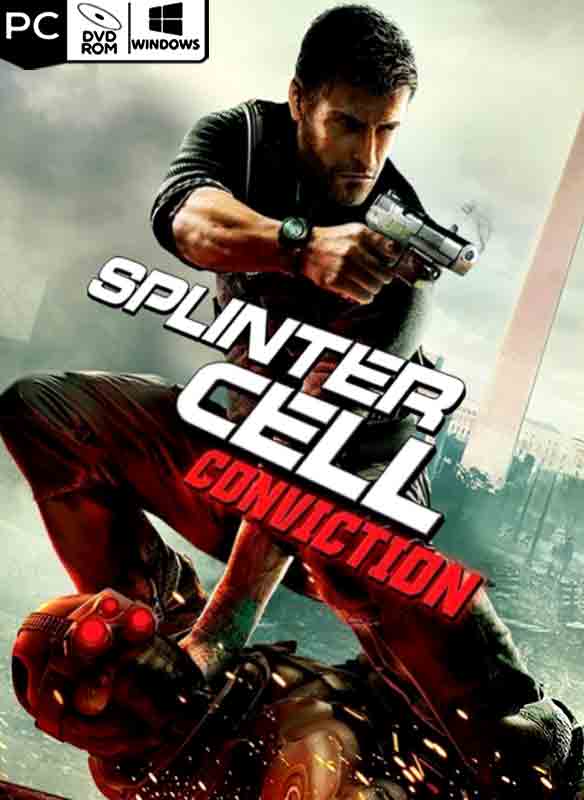