Risk of Rain 2 Survivors of the Void Directly Play

The Gateway to The Void has opened The corrupting power it contained has engulfed Petrichor V and plunged the planet into darkness. For millennia, The Void Creatures have grown dominant by taking artifacts from our realm to theirs. Now they look to add you to their collection. Bring your friends on the adventure Only one player is required to own Survivors of the Void to enable the monsters, levels, and items to appear in-game for the whole lobby.

Players without Survivors of the Void will be unable to select the two new survivors or permanently unlock new items, logbooks, or other content. Press your advantage on the high ground. Unleash devastating shots from across the map with Railgunner’s first-person scope. Time your reloads, aim for weak spots, and change the battlefield. Railgunner is the ultimate boss killer.

Instead of cutting down hordes, she eliminates her target in one shot. Mastering Railgunner’s positioning and movement unleash her true potential. Throw down a Concussion Device to reach an overlook, or to get out of a challenging situation. Railgunner is instantly unlocked for owners of Survivors of the Void. 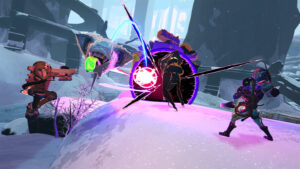 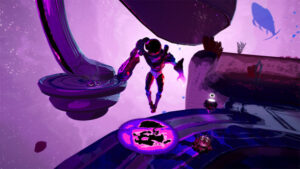 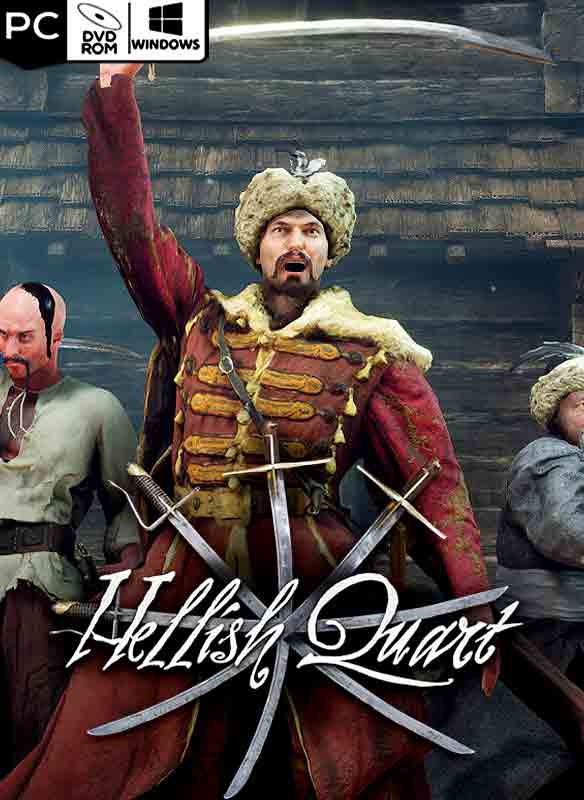 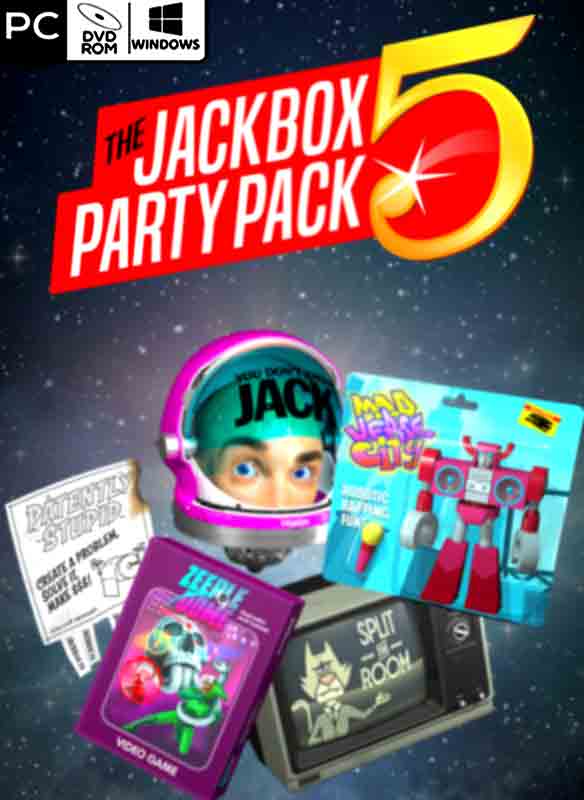 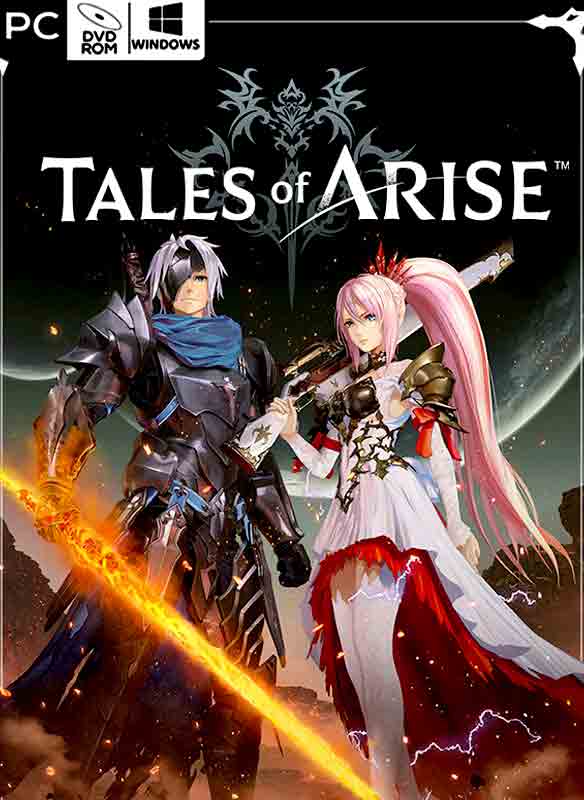 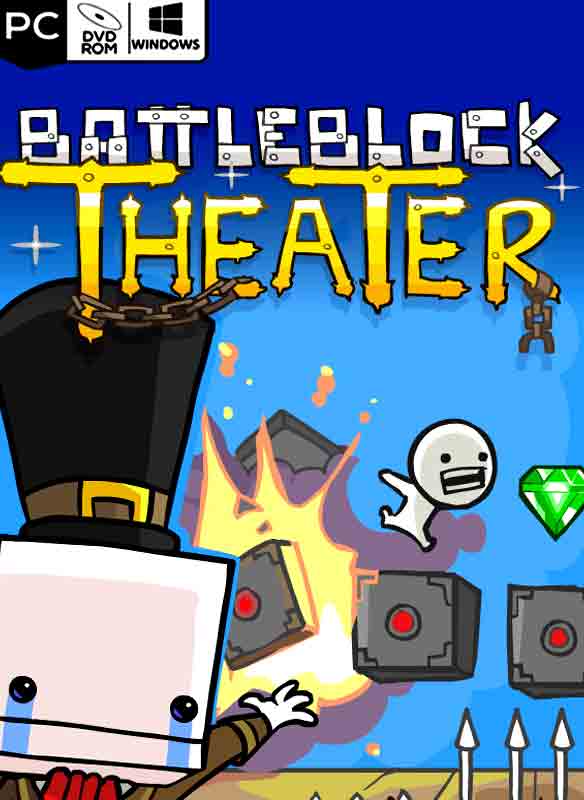