Ragnarock game for free instantly and play pre-installed on SteamRiP

Are you ready to rock? Ragnarock is a solo/multiplayer VR rhythm game in which you play a viking captain competing in a ship race. With your two hammers, crush the incoming runes in sync with epic viking music. Keep hitting the runes perfectly to accumulate combo energy in your hammers, and you will be able to activate a speed boost 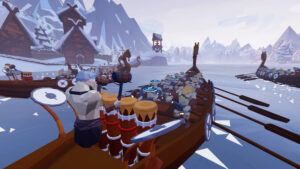 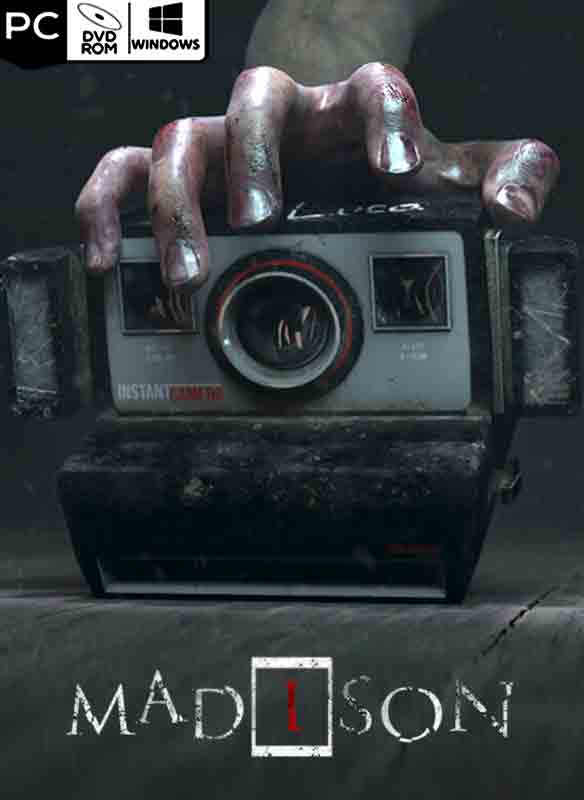 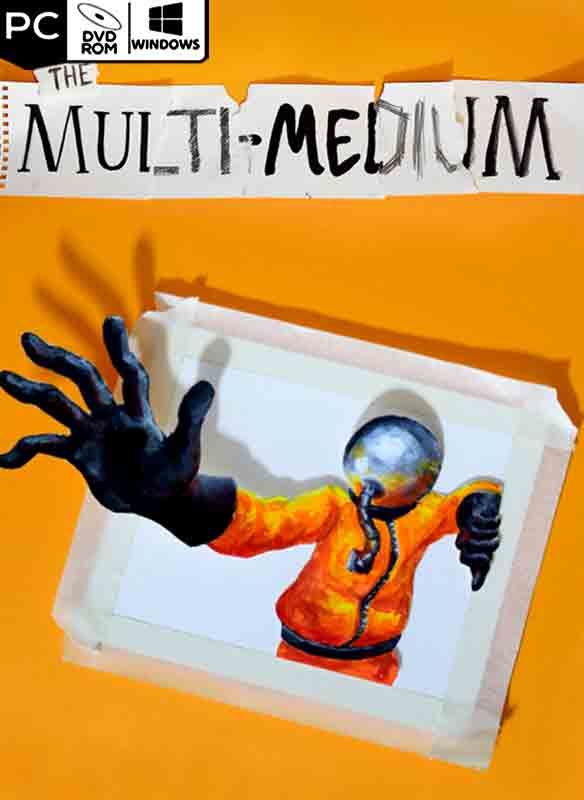