Platypus Adventures is a family friendly, 3rd person action-adventure game based in an expansive, natural world featuring Australian animals and landscapes. Showcasing an epic story campaign, inspired by classic 3D-platformers such as Croc: Legend of the Gobbos, Banjo-Kazooie and Crash Bandicoot. Follow the journey of Platy as they explore lush environments, uncover a deep mystery and fight evil.

The environment is packed full of sights and secrets waiting to be discovered. David Richards, solo developer operating Figtree Digital, began work on Platypus Adventures, as a hobby project in 2016 after learning Unreal Engine 4. The game has been developed as a passion-project for years, as an exploration into game development. Platypus Adventures is the debut game for Figtree Digital, seeking to capture David’s local natural world and bring attention to the iconic native species of the area. 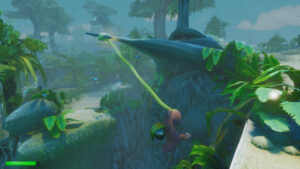 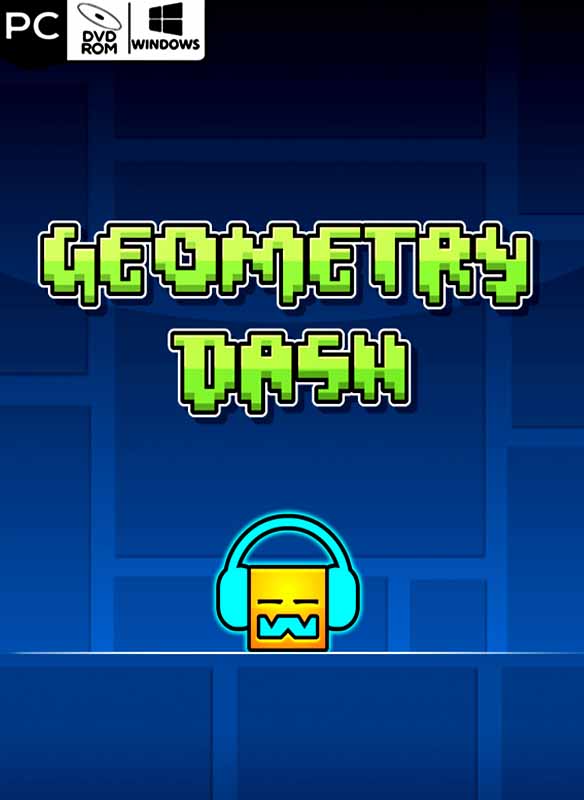 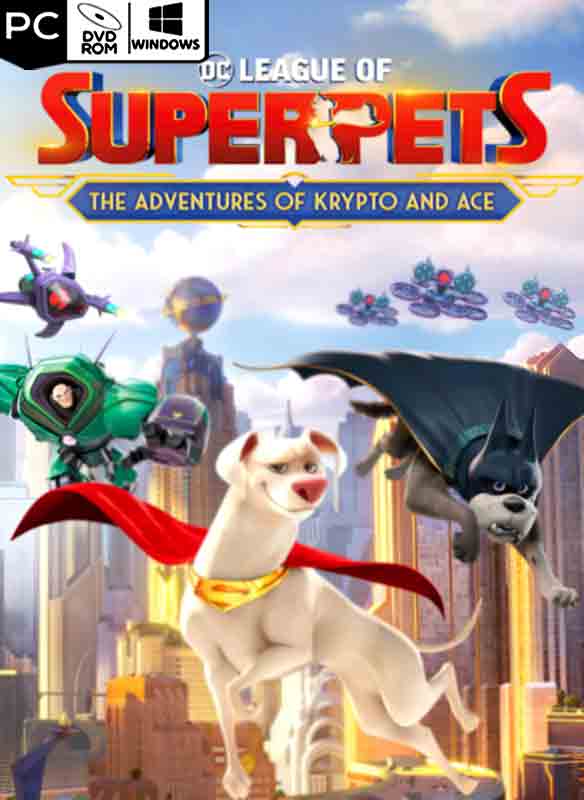 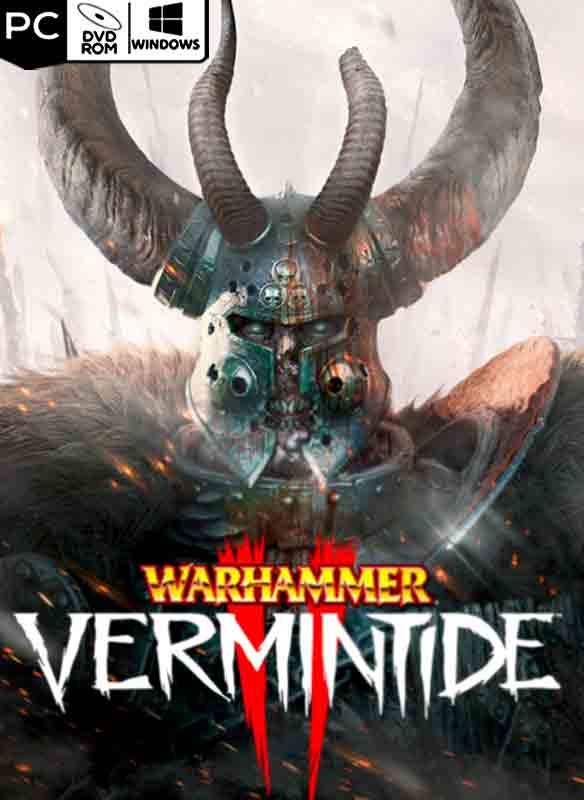