The Save the World Edition includes Orbital Bullet and the game’s official booming soundtrack. In addition, Assemble Entertainment donates 10% of the revenues of this edition to the non-profit organization Ocean Cleanup which develops advanced technologies to rid the oceans of plastic.

This is the best option for all those who would like to support the work of the developer of Orbital Bullet even more and do something good at the same time. Orbital Bullet is a fast paced 360° action-platformer with rogue-lite elements, where all actions take place in a circular pattern. Warbox

Make the most satisfying long-range curved snipes you have ever done or blast and shred enemies with a load of your hyper shotgun. Or are you more of a rocket launcher fella? Fast paced unrelenting pixel style-action: each death is permanent, but let’s be honest, dying is part of the fun. 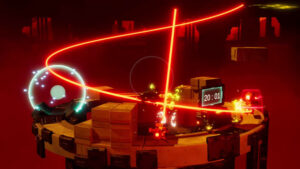 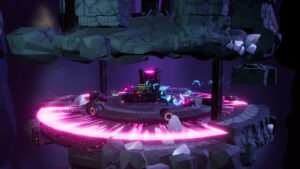 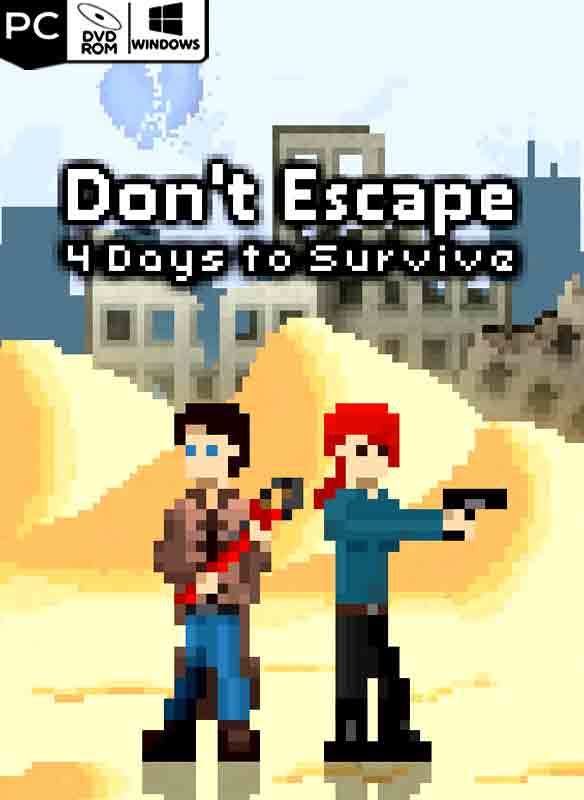 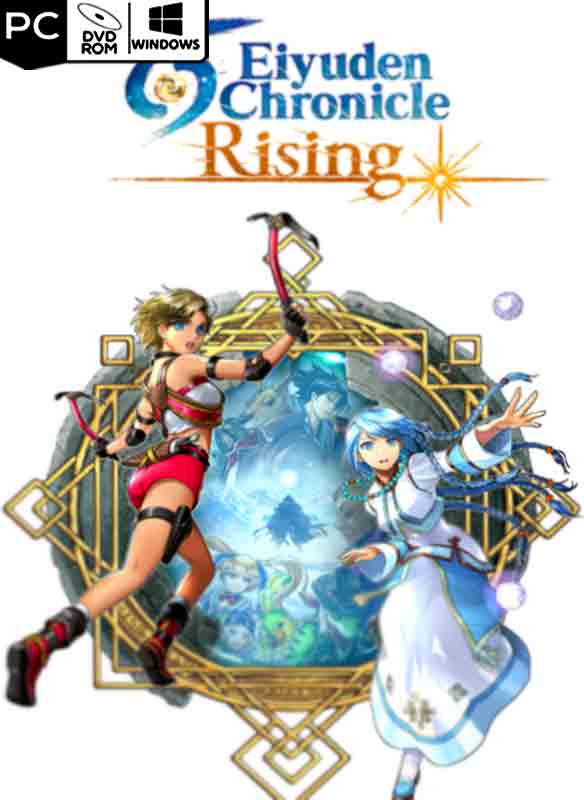