Naruto to Boruto Shinobi Striker is one of the best fighting games in the series, and moreover, it is a transitional part between two worlds of the same universe, Naruto and Boruto. But the main thing is not this, but the fact that awesome battles, a sea of ​​new events and an excellent well-thought-out plot await you And first of all, it would be worth saying that in the new game, the developers have focused primarily on battles in the “4 vs 4” mode, as well as on character control and acrobatics.

If you decide to start playing Naruto to Boruto Shinobi Striker, you will have to learn a new control system and learn how to interact with other characters, allies, in arenas. On the one hand, it may seem complicated, but on the other hand, this is precisely what gives a whole range of new possibilities. The Naruto franchise is back with a brand new experience in NARUTO TO BORUTO: SHINOBI STRIKER This new game lets gamers battle as a team of 4 to compete against other teams online! Graphically, SHINOBI STRIKER is also built from the ground up in a completely new graphic style. Lead your team and fight online to see who the best ninjas are 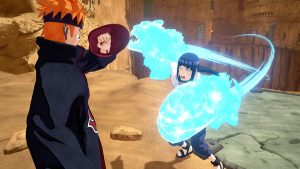 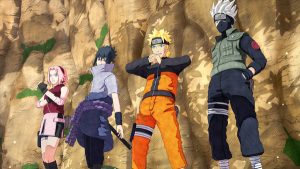 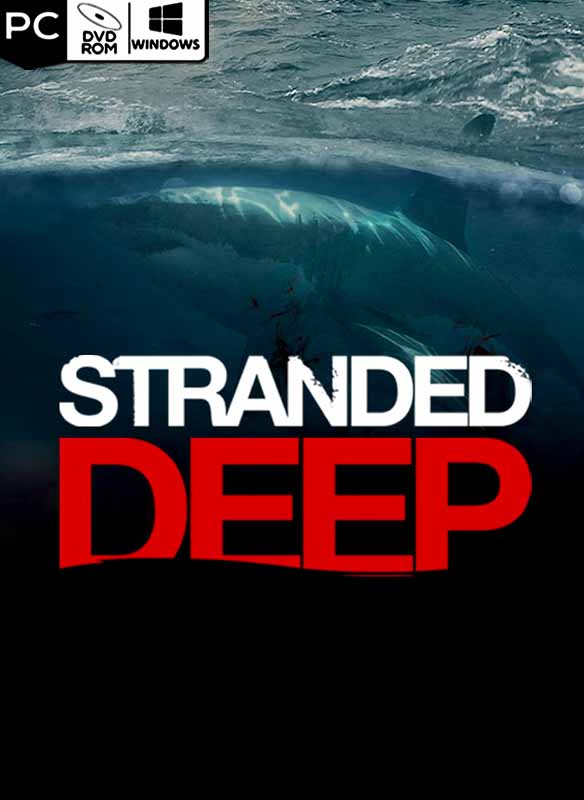 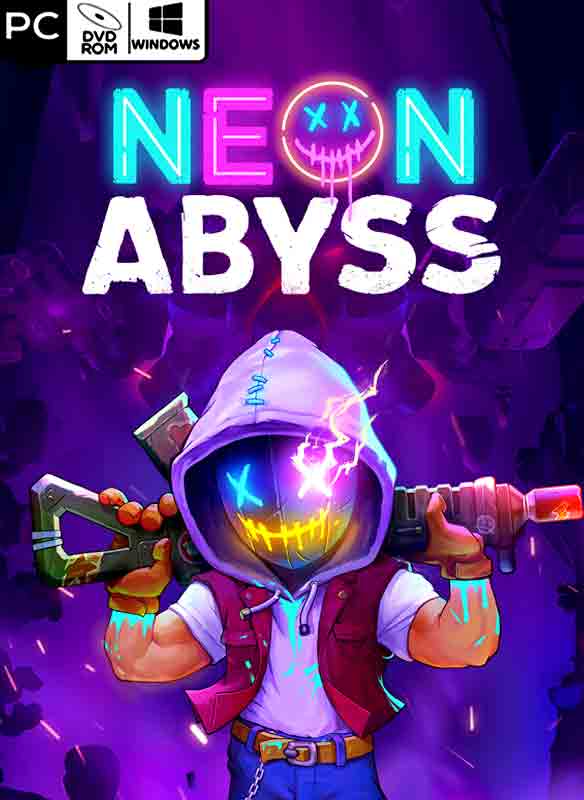 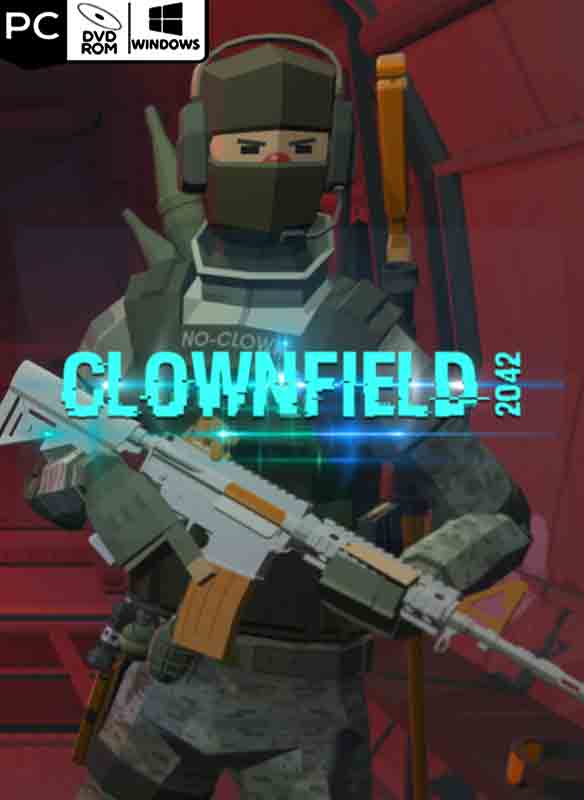 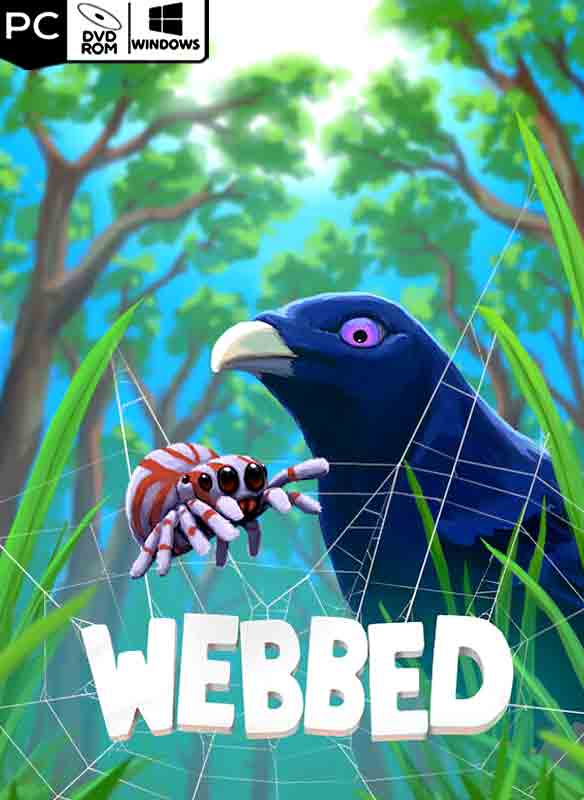