The game is set to fill the gap between The Hobbit and The Lord of the Rings. It is a story of revenge, slaughter, and mystery set entirely in Mordor, the Land of Shadows. At its center is Talion, an ordinary man who loses everything, including his mortal life. Possessed by an immensely powerful wraith, Talion becomes a revenant, rising from the grave to avenge the murder of his family. Meanwhile, the wraith inside him, Celebrimbor, struggles to remember his forgotten past, which will allow him to increase in power.

The game introduces the Nemesis System, which allows the artificial intelligence of non-playable characters to remember their prior actions against the game’s protagonist and react accordingly. Every enemy in the game has their own name, rank, and memory. These enemies will continue to do their own jobs and tasks even when they’re off screen; the game progresses in real time even if you do not interfere, and as such an enemy you meet in one gameplay session may suddenly have achieved a higher rank the next time you meet him.

As you progress in the game, Talion will grow stronger, but so will his enemies. Talion has various unique Wraith abilities which give him an edge on the battlefield. By stepping into the wraith world Talion can slow down time, teleport over distances and see targets from afar. These wraith abilities can all be leveled up separately, and the player can also unlock more powerful abilities. There are various ways the player can complete their main objective. Max Payne 2: The Fall of Max Payne

For instance, if the player has to kill a high ranking Uruk, he can choose to first focus on his lower ranking footmen, either killing them or turning them into sleeper agents using the domination ability. These agents will then attempt to eliminate their former leader, which may not always be successful. Aside from the main storyline, there are various side quests and random events the player can complete within Mordor. These quests can be completed in various ways. The player can choose to engage in regular melee combat, or instead stealthily move through the shadows, or perhaps use a bow to take out his targets from a distance. 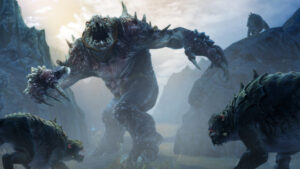 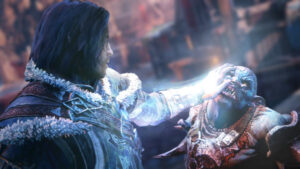 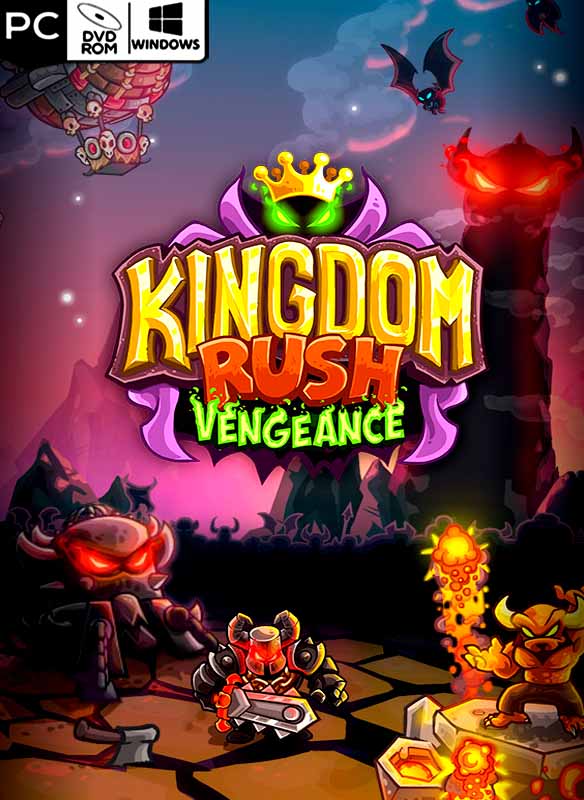 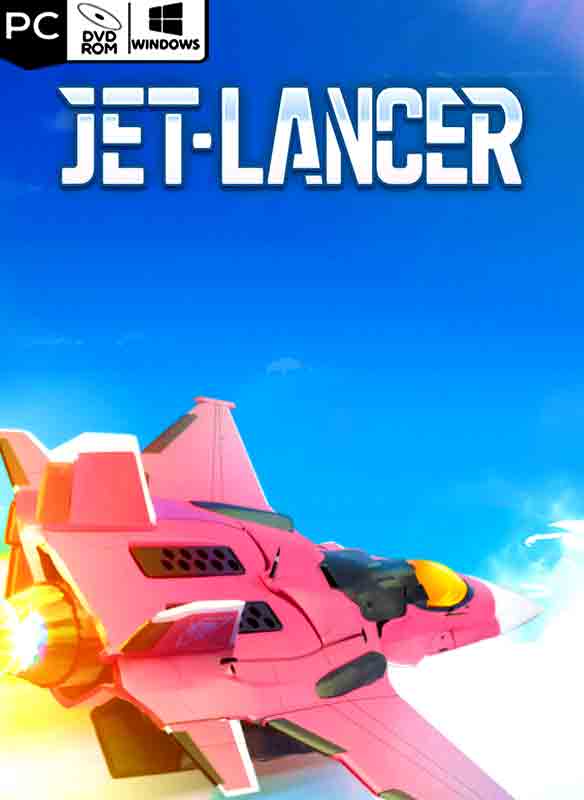 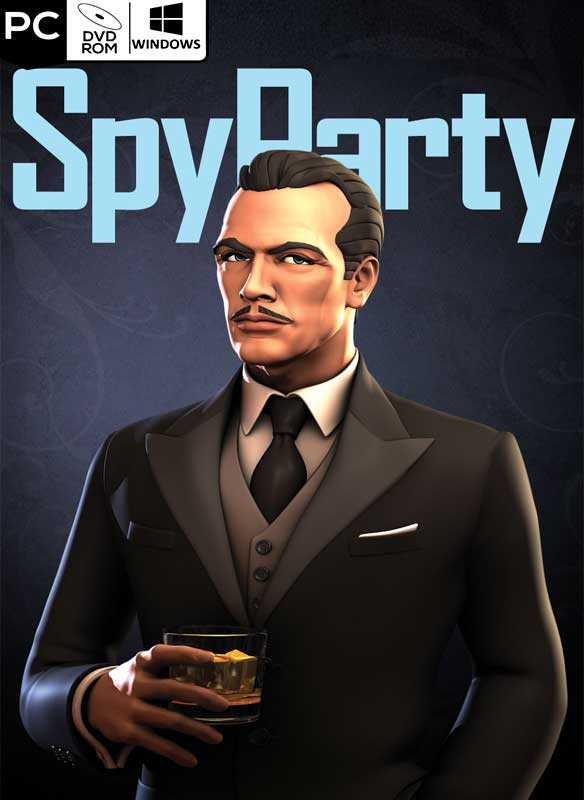 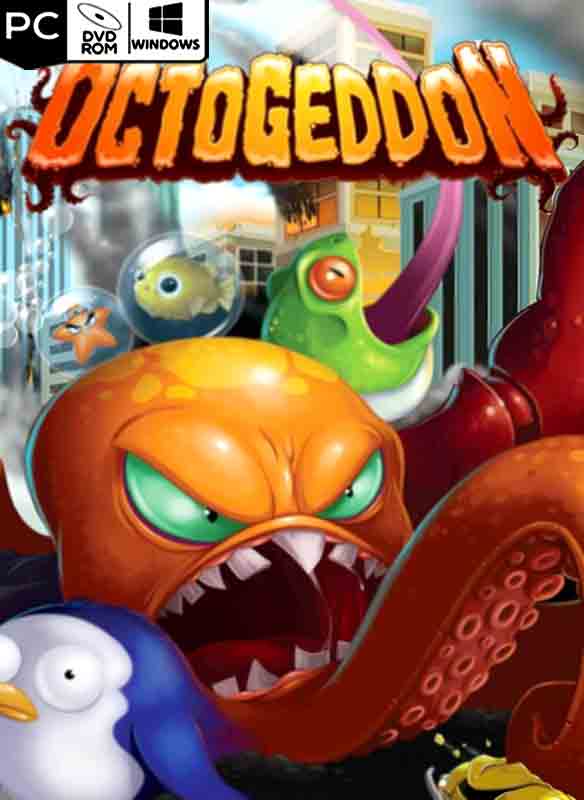