METALLIC CHILD is a rogue-lite, core-action game, featuring Rona, an android known as “Metallic Child,” taking place in a space laboratory in the latter part of the 20th century. Blair Witch VR A large-scale rebellion has taken place in the space laboratory Life Stream. All robots aboard, with the exception of Rona and Pan, are conspiring to crash Life Stream into planet Earth.

Rona has stood up to stop this plot, and you will be the one to guide Rona by remotely operating her through this “game.” Hardcore action utilizing randomized item distribution, characteristic of a rogue-lite game, and a system of strengthening by robbing Cores from enemies. Pistol Whip This is not just some ordinary hack-and-slash game, but also includes elements of a beat’ em up You can grab enemies and use them as a shield, hurl them against others, or even mash them into a wall to deal damage. 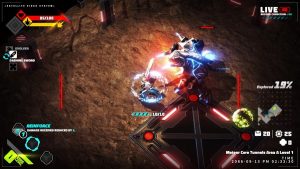 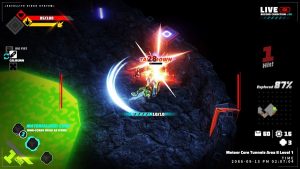 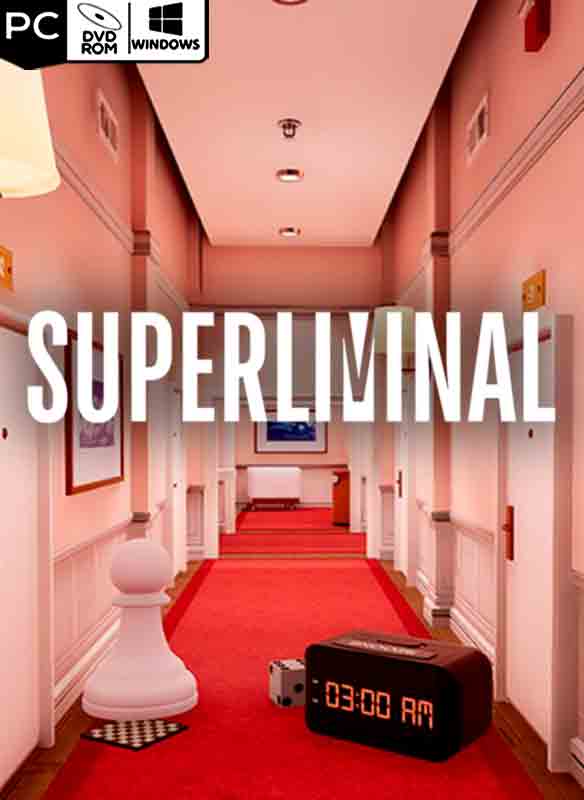 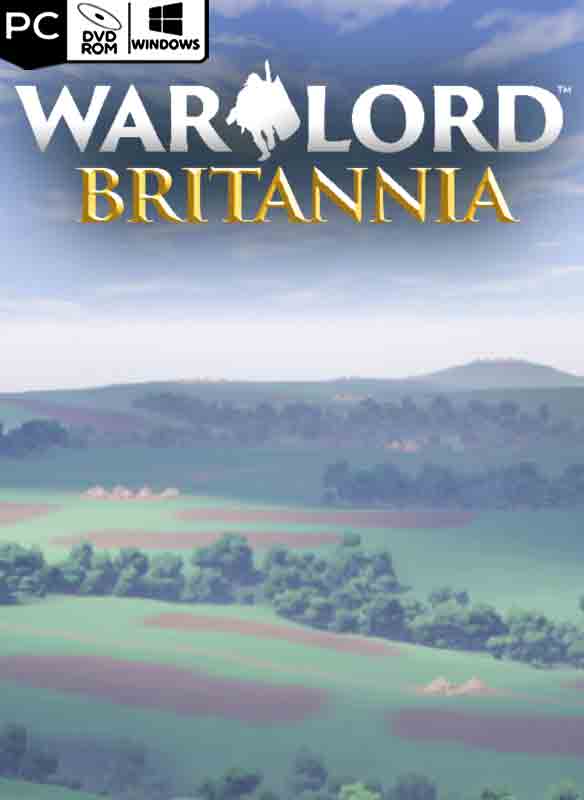 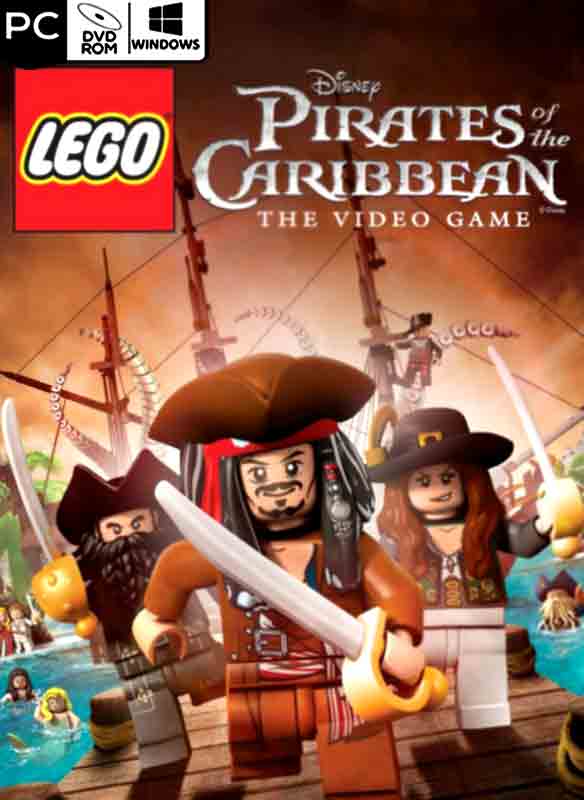 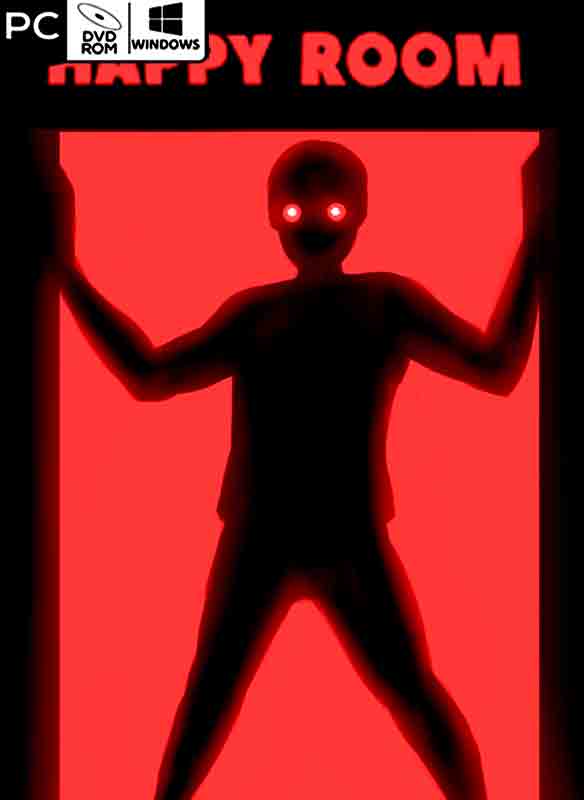