In Knightfall: A Daring Journey, up to 20 players pair up in teams of two with the goal to reach the castle and pluck the rose before anyone else. The journey will take many days and the knights must take shelter in different villages on the way so as to not freeze to death during the harsh nights. As the journey continues there are fewer and fewer villages, and each team can expect to have to fight other pairs of players to take shelter.

By being the first team to reach each village, they ensure the first pick of the weapons and healing bandages that they’ll need to defend themselves against the approaching pair of knights. Each morning it’s time to quickly get back on the horse and race towards the next destination until finally they have their chance to pluck the rose. tERRORbane 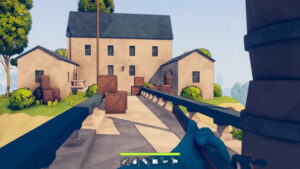 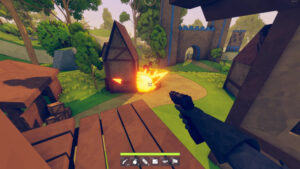 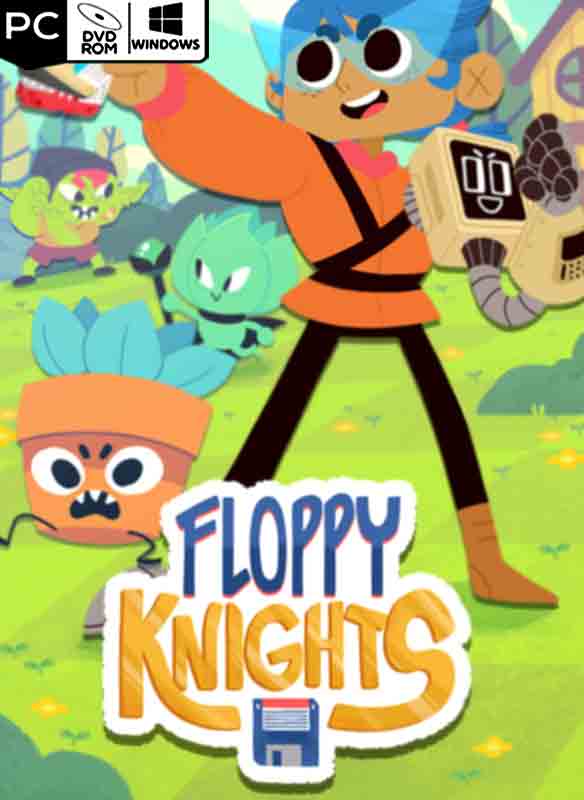 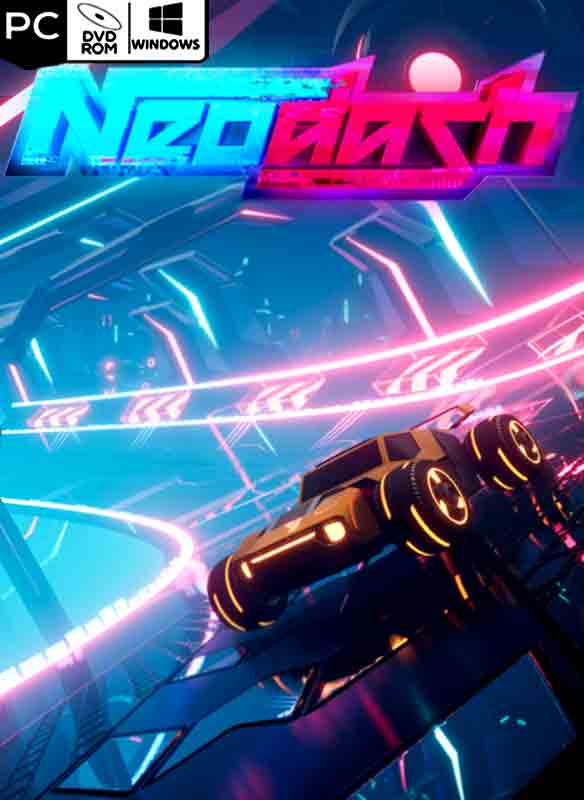 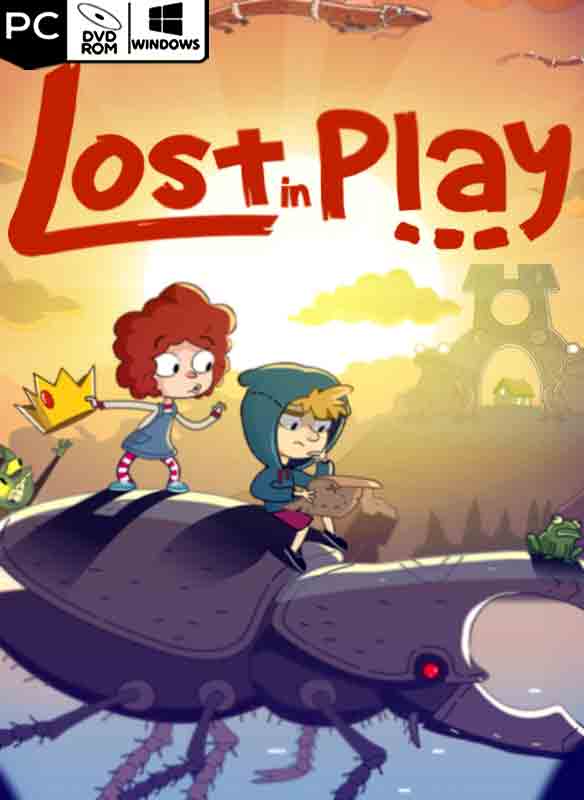 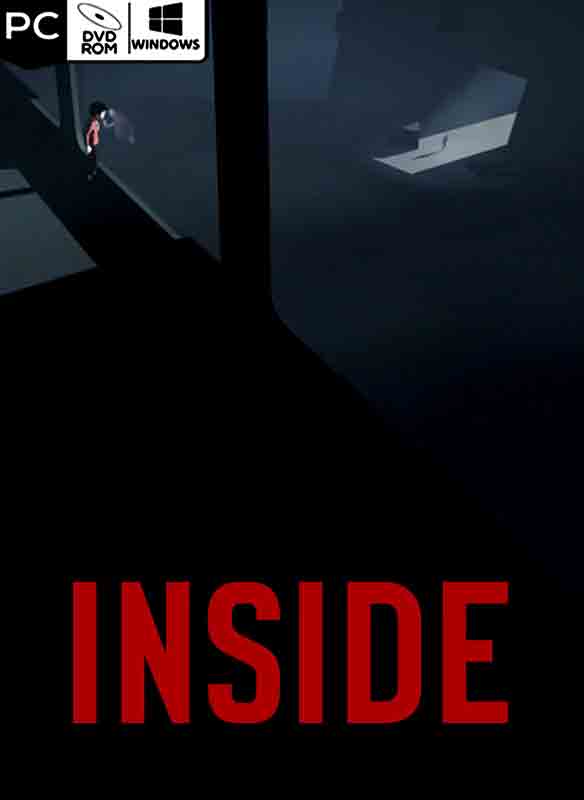