KLONOA is a 3D side-scrolling action game series whose first title was released by Namco in 1997. Set in a unique universe populated by a range of original characters, the game follows the hero, Klonoa, as he sets off on a journey to save the world. Commemorating the 25th anniversary of the first title in the series, we are pleased to announce the release of the KLONOA Phantasy Reverie Series, a remastered title combining both KLONOA: Door to Phantomile and KLONOA 2: Lunatea’s Veil Reventure

The world of the games and their gameplay elements remains unchanged, while the graphics have been upgraded. Adjustable difficulty settings have also been introduced to make the games more accessible to first-time players. Enjoy a nostalgic trip down memory lane playing this new and improved KLONOA. 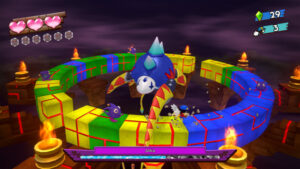 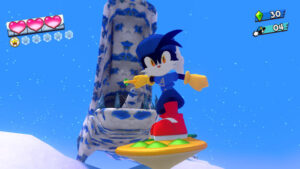 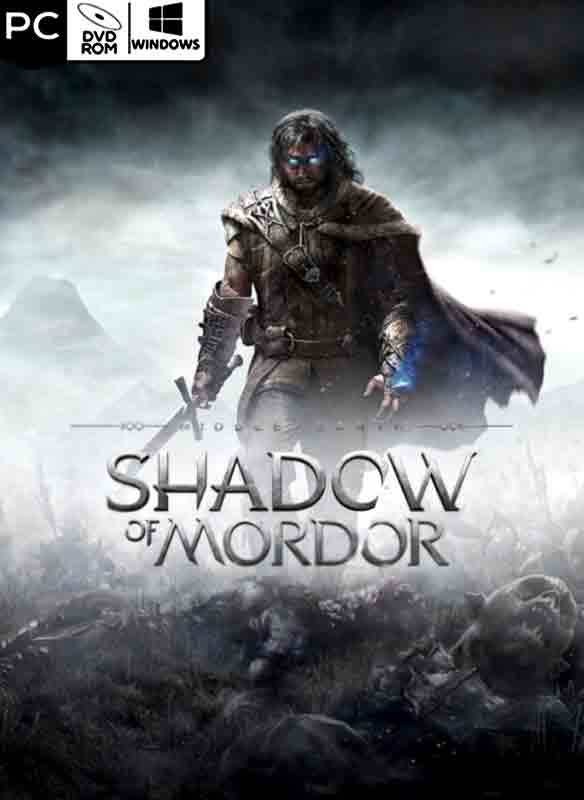 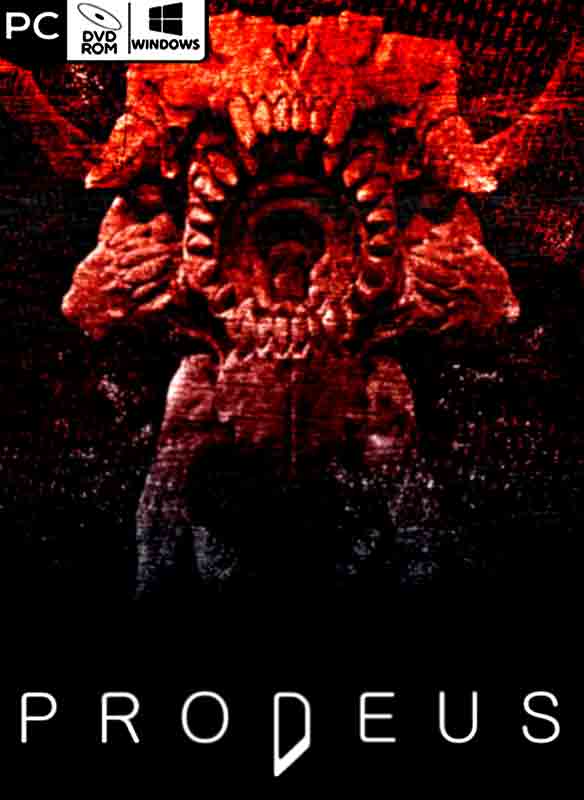 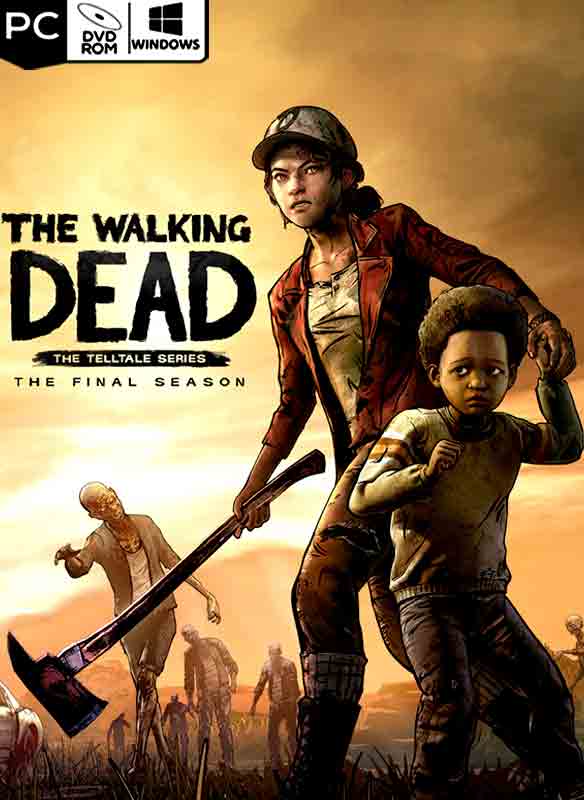 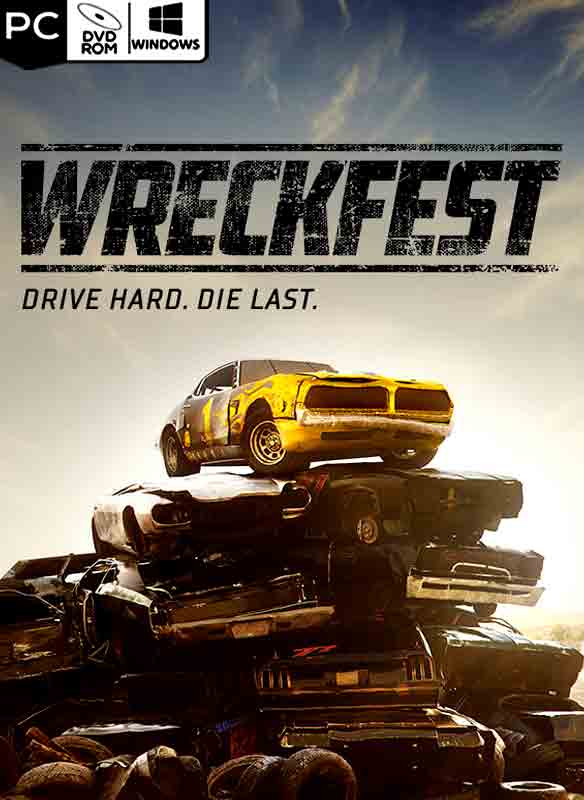