Imp of the Sun is a non-linear 2D Action-platformer that combines fast-paced combat and exploration set across a stunning Peruvian-inspired world, from the bright peaks of the Andean mountains to the dense Amazonian jungles and much more. You play as Nin, an Imp created from the final spark of the Sun, who is sent on an adventure to defeat the Four Keepers and restore the Sun’s power, ending the Eternal Eclipse before the world is plunged into darkness.

Stolen by the Four Keepers centuries ago and hidden in the distant corners of the Empire, life cannot go on without the Sun’s power. With its dying spark the Sun creates Nin, sending him on an adventure to bring back the light and restore balance to the Empire.

As a creature of the Sun, you have the power of its flame at your fingertips. Refine your skills in streamlined gameplay built for fluid movement and combo-based combat and discover new abilities to become more powerful as you venture across the Sun’s Empire to defeat the Four Keepers. Our ancestors recorded their history through artefacts known as ‘Quipus’.

Collect Quipus to unveil the story behind the Eternal Eclipse, and find unique hidden items based on real relics from the Andean cultures. Explore the Sun’s Empire and defeat unique, punishing bosses in any order you choose; each with their own complex mechanics and backstory. 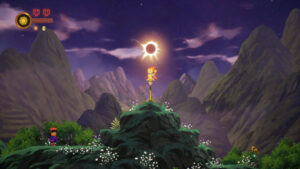 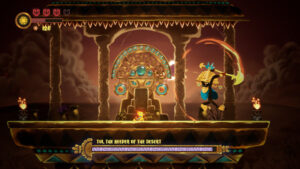 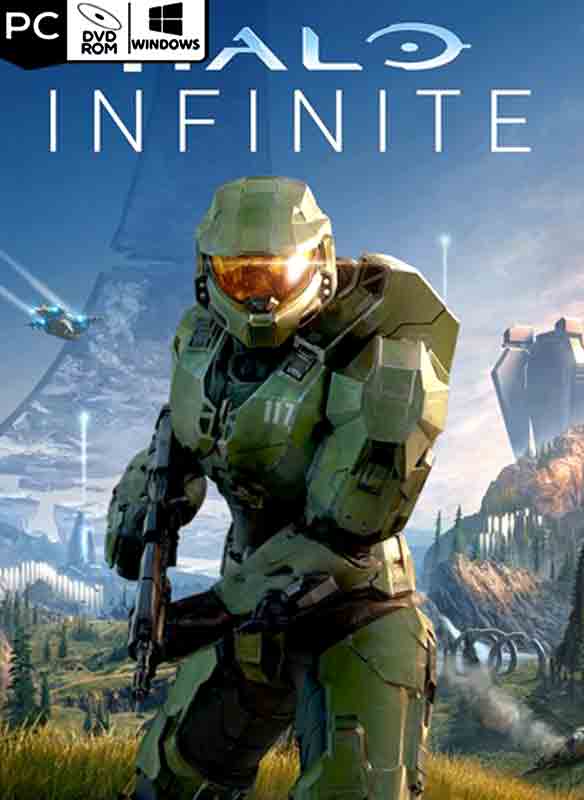 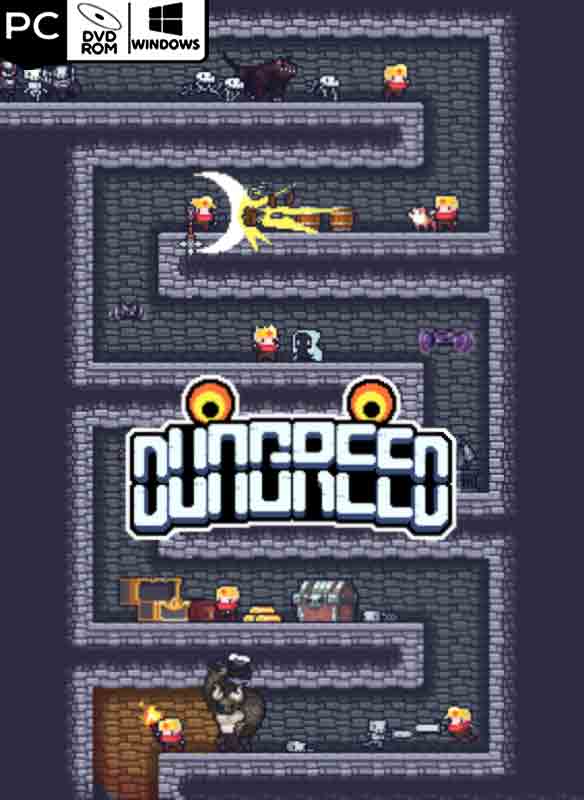 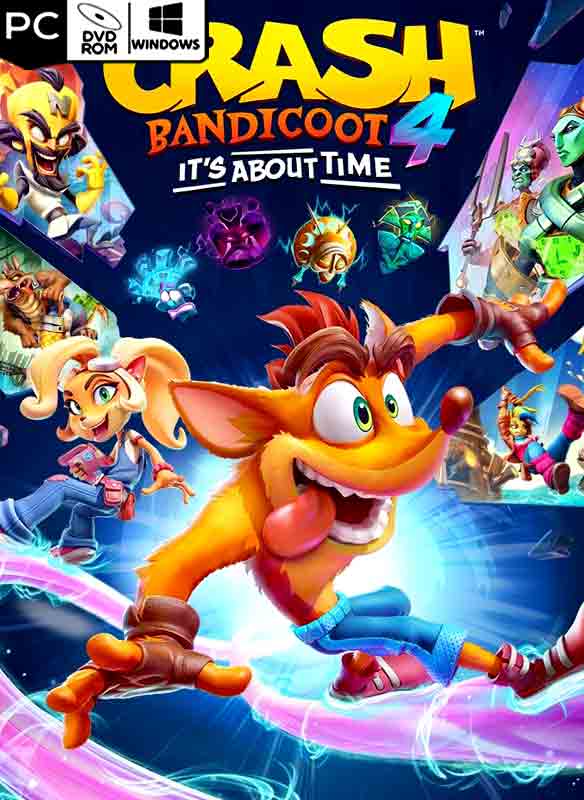 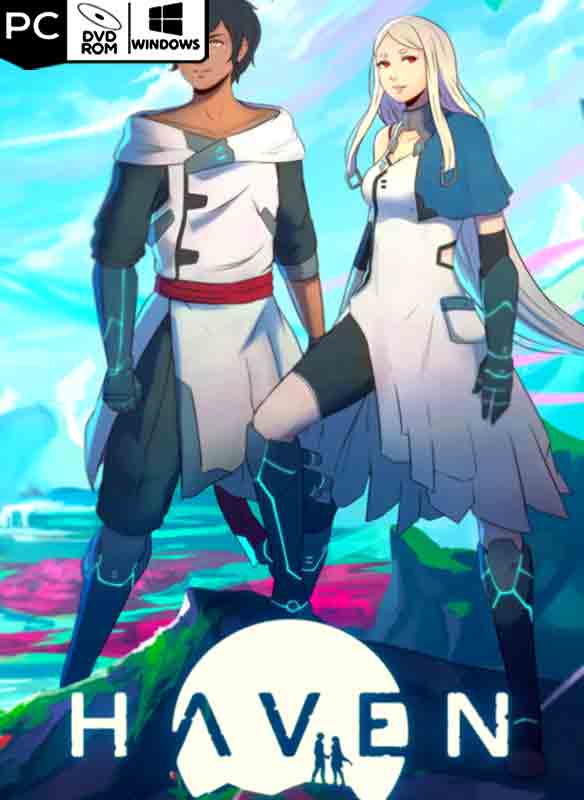