Home Behind 2 is a Roguelike RPG set in Scaria, a country engulfed in a 10-year civil war. Lead a patchwork group of revolutionary fighters into the depths of the government’s territory as you struggle to overthrow a brutal authoritarian regime In Home Behind 2, we travel back to Scaria, 10 years before the events of the previous game. Ruled by the dictator Akadullah, citizens of Scaria are beginning to call for liberation and revolution. As their voices grow louder, uprisings begin spreading like wildfire across the country.

Banan, a college student studying abroad, has decided to return to her homeland to participate in the revolution. With help from Prince, an eclectic agent from the Norto Republic, and Haroun, the disgraced son of a tribal leader, will you be able to face the dangers of western Scaria? Can you evade capture by Akadullah’s regime and lead a revolution? Scaria’s fate rests upon your shoulders. Super Toy Cars Offroad 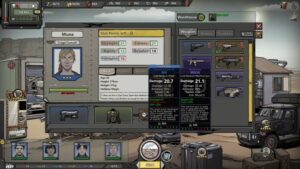 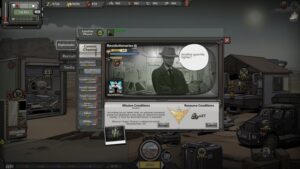 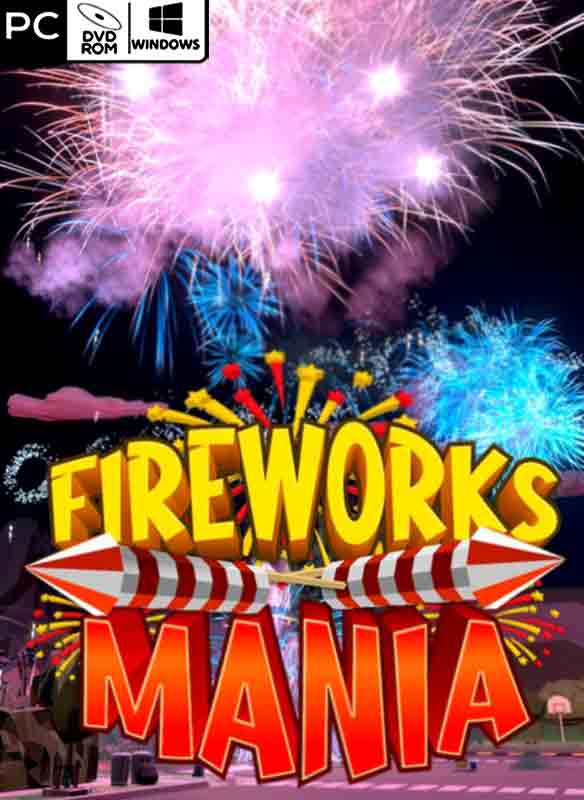 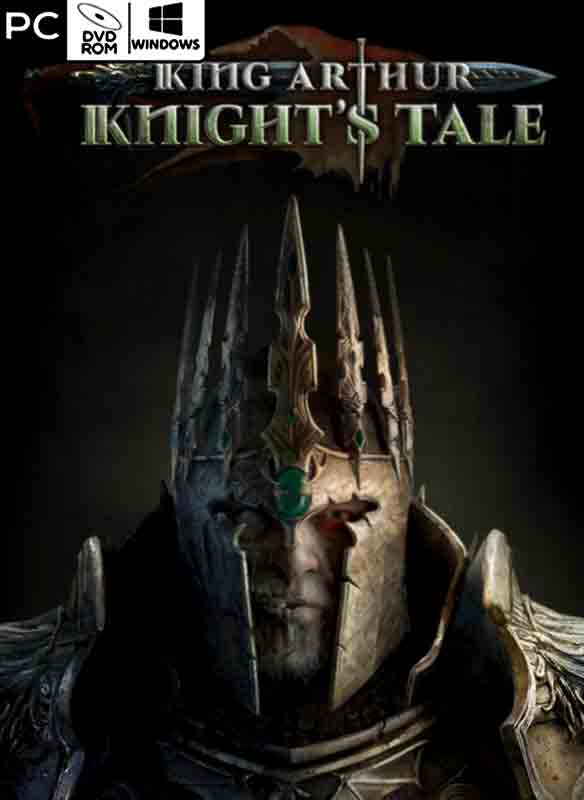 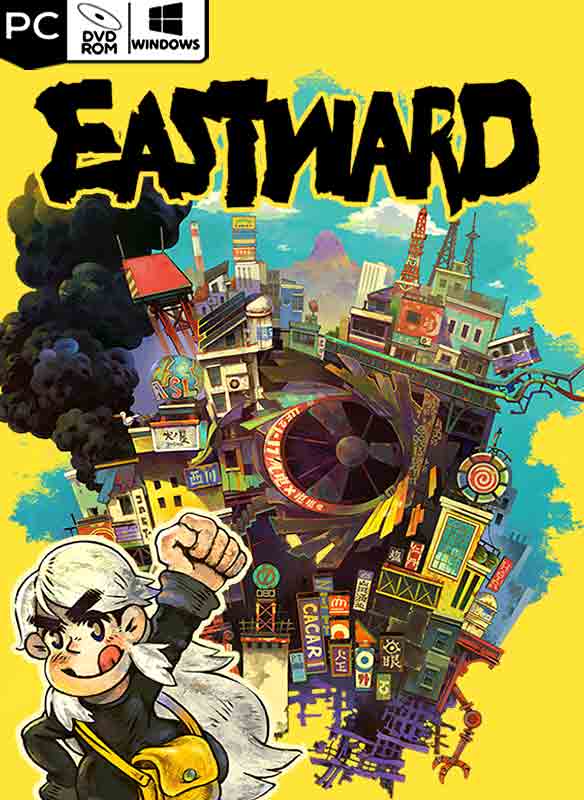 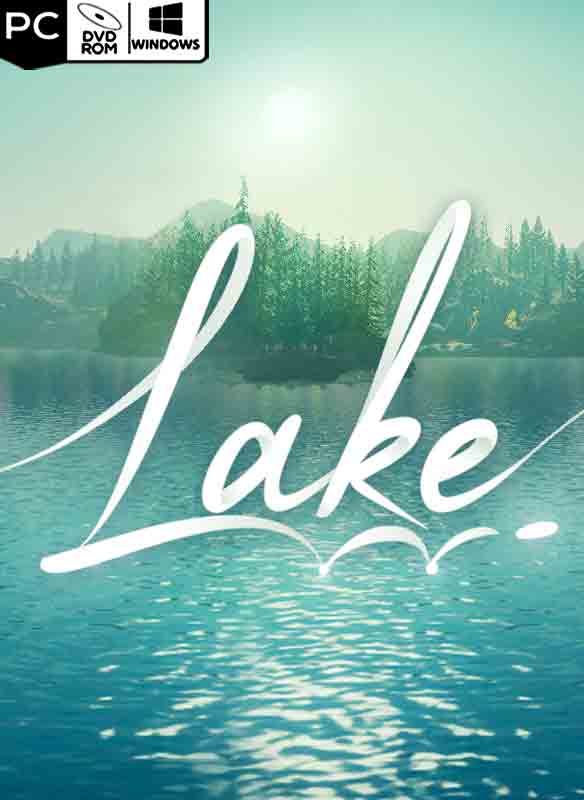