Half-Life, stylized as HλLF-LIFE, is a science fiction first-person shooter developed and published by Valve. The player takes the perspective of the scientist Gordon Freeman who struggles to escape an underground research facility after a failed experiment causes a massive alien invasion through a dimensional rift. Designed initially for Microsoft Windows and later brought to other platforms such as PS2 and OS X, the game uses a considerably modified version of the Quake engine, called GoldSrc.

The game is set during May 2000s in a remote area of New Mexico, USA at the Black Mesa Research Facility; a fictional complex that bears many similarities to both the Los Alamos National Laboratory and Area 51.

Early in the morning, Dr. Gordon Freeman, a recent MIT graduate in theoretical physics, and also a recent employee at Black Mesa, goes to the Anomalous Materials lab to participate in an experiment that involves an alien crystal. After the test goes unexpectedly wrong, a phenomenon called Resonance Cascade occurs and causes massive dimensional rifts, opening a portal between Earth and Xen. Upon waking up, Gordon leaves the test chamber and starts exploring the place. Soon, he finds out that the facility is infested with dangerous and hostile alien creatures. Arming himself, Gordon starts his journey to the surface.

Half-Life’s plot was originally inspired by the computer games Doom and Quake (both produced by id Software), Stephen King’s novella The Mist, and an episode of The Outer Limits called “The Borderland”. Valve’s in-house writer and author, Marc Laidlaw, who wrote the books Dad’s Nuke and The 37th Mandela, later developed and expanded the plot. However, the most distinctive aspect of the game is not the plot itself, but rather the way it is presented to the player. 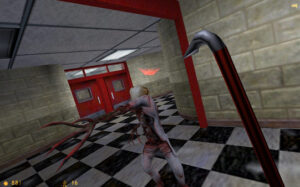 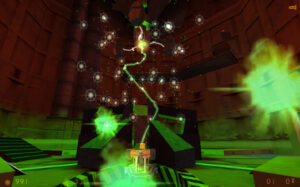 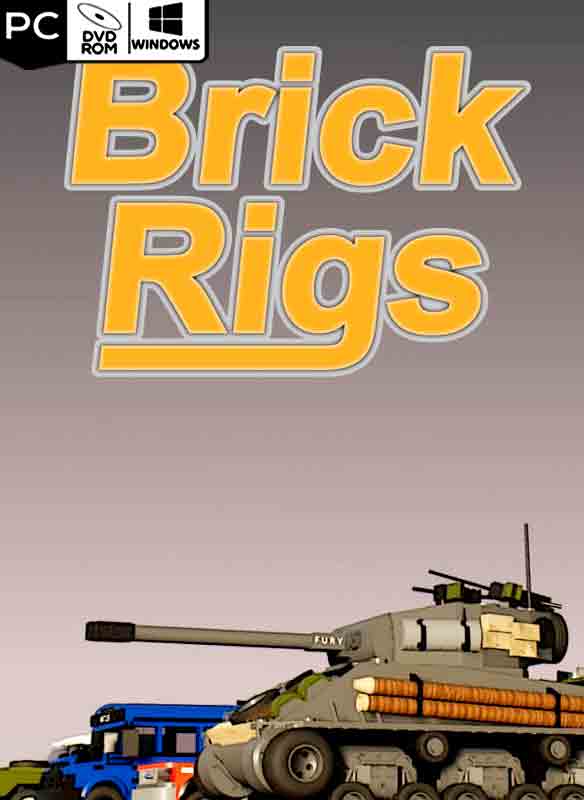 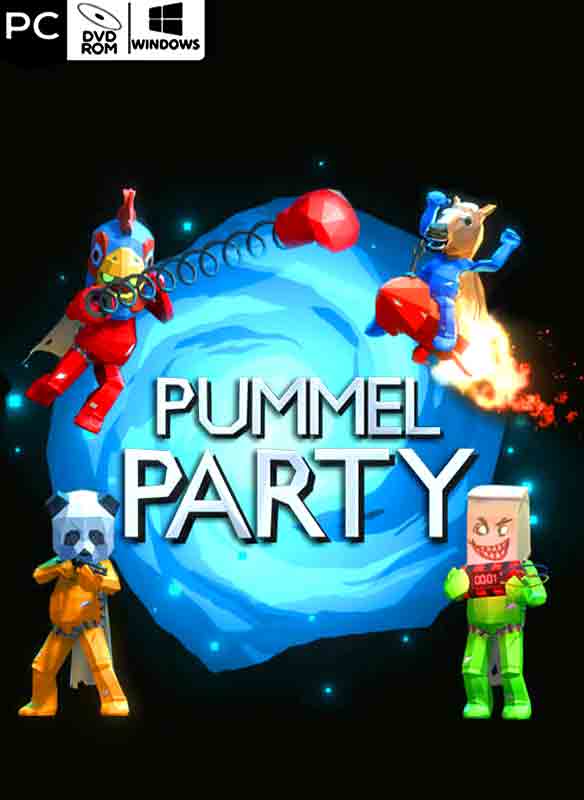 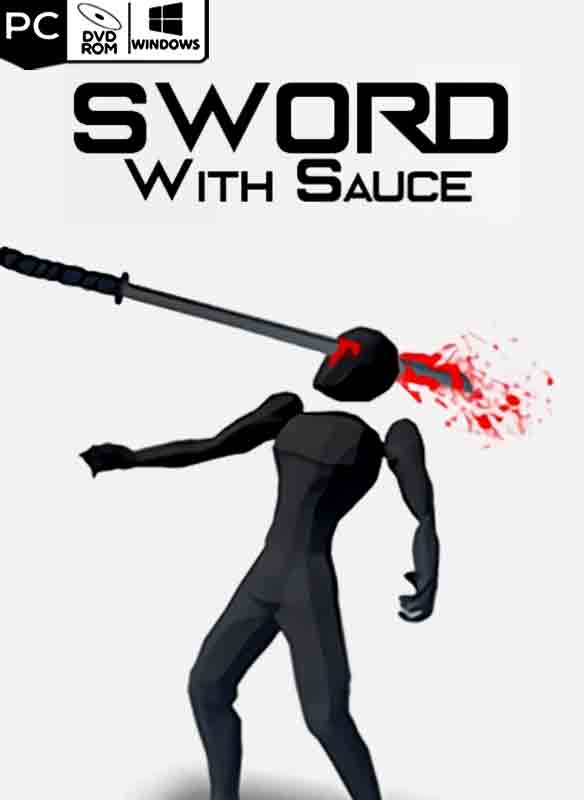 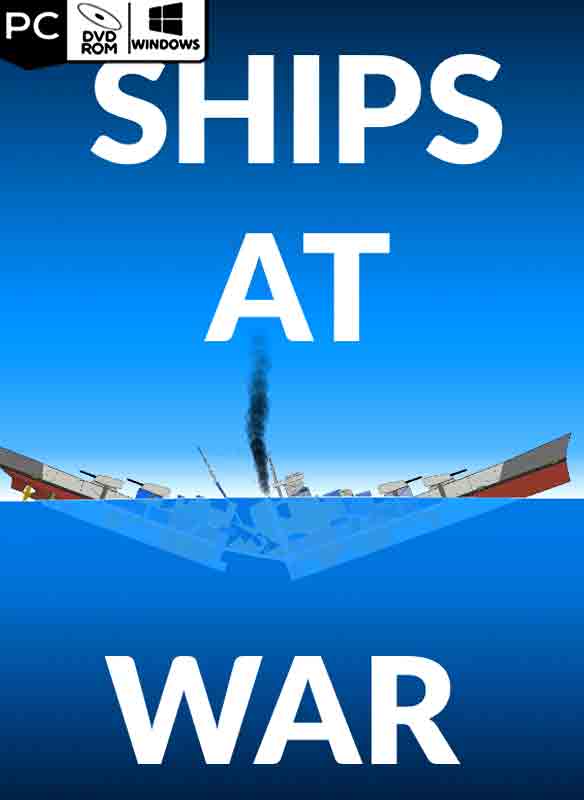