When life robs Colton White of all that matters, the only thing left he can trust is his GUN. From award-winning developer, Neversoft, and accomplished screenwriter, Randall Jahnson (The Mask of Zorro, The Doors), GUN follows Colton on his quest for discovery as he seeks to exact vengeful justice on those who have wronged him. GUN is a realistic epic action/adventure that lets gamers experience the brutality of the lawless West.

New and savage ways to punish: Stealthily sneak up and attack your enemies, use them as cover, stab and shoot them. Blast away and watch the aftermath, shoot guns out of enemy hands, or destroy with dynamite.

Gun features an open world environment, including side-missions that add to the story. Players control the protagonist, Colton White, from a third-person perspective. While traveling from town to town, bandit attacks are frequent and players must either escape or defend themselves. Players can hunt and kill various animals like buffalo, wild horses, and even stray dogs and farm animals. Subverse

The player can also cause mayhem within communities but can attract attention from lawmakers and other gunslingers by doing so. They act as gunslingers protecting righteousness or seek a reputation as they face resistance fighters, local lawmen, renegade soldiers, and vengeful Apaches and Blackfoot. A Town Patience meter goes down every time a civilian is killed. Once the patience meter reaches zero, a showdown ensues between the player and the locals. 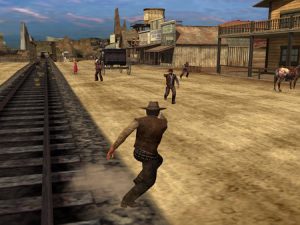 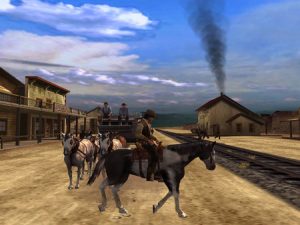 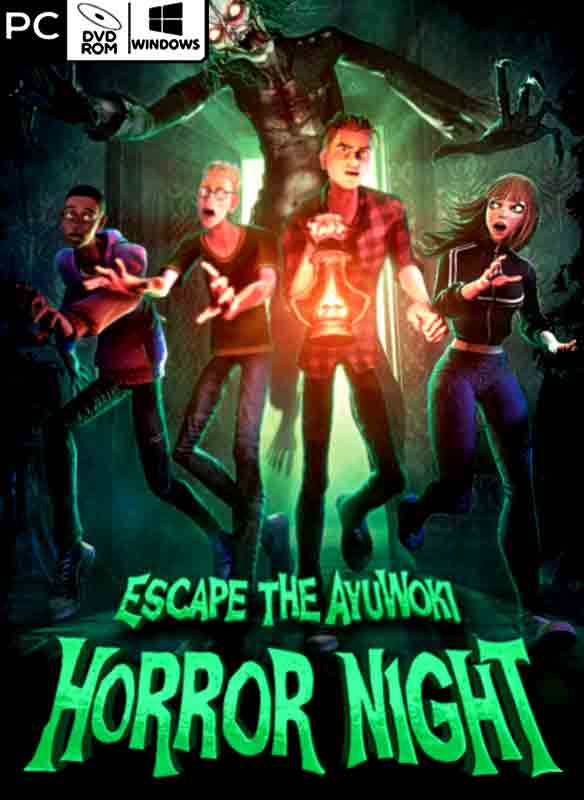 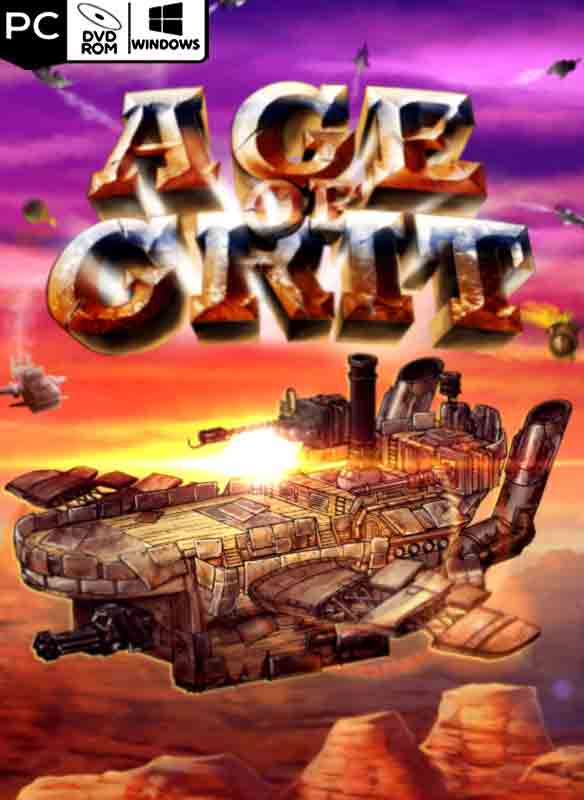 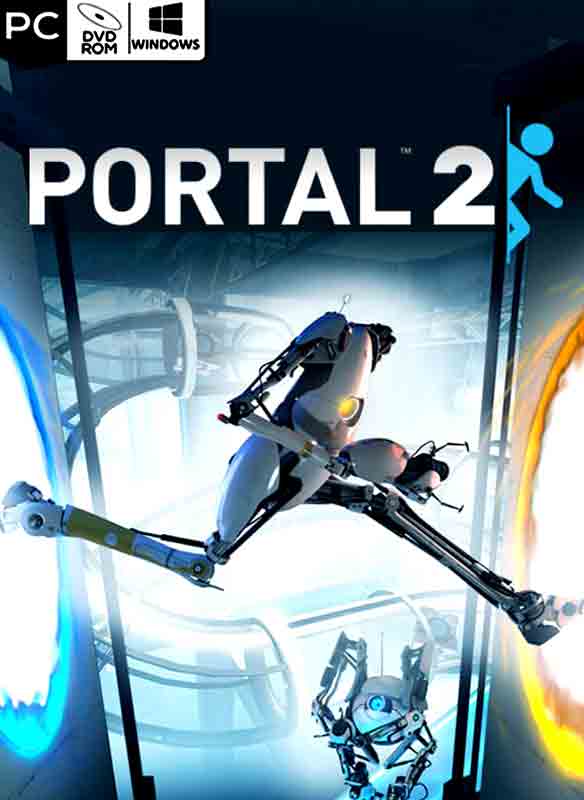 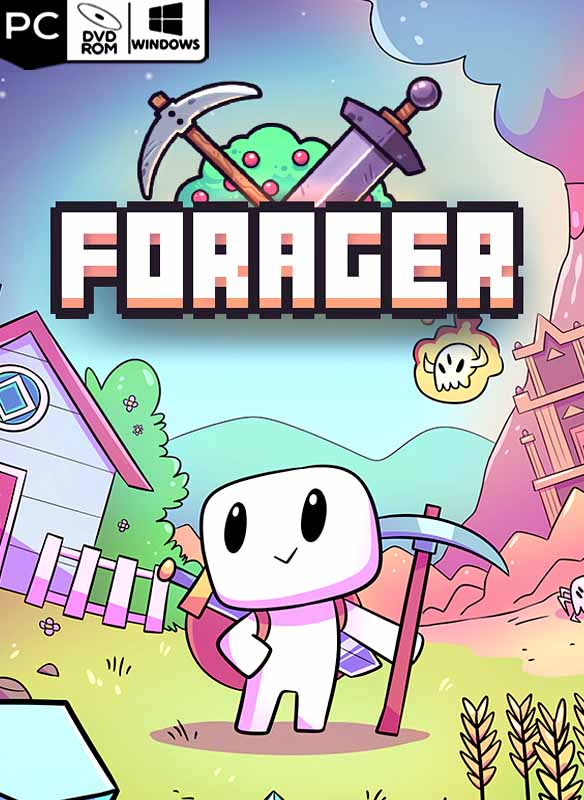