Gang Beasts is a silly multiplayer party game with surly gelatinous characters, brutal slapstick fight sequences, and absurd hazardous environments, set in the mean streets of Beef City. Customise your character and fight local and online enemies in the melee game mode or fight with friends against the gangs of Beef City in the gang game mode. Gang Beasts is published by Double Fine™ and made by Boneloaf,

small independent game studio making a series of experimental multiplayer party games. Awkward meat is how the developers of all the characters in the game classify themselves. And indeed, it is. Your character dangles from side to side, goes over with his feet like a drunkard, and at the same time manages to fight. And they are all in this world. Your character falls, it seems dead, and suddenly rises sharply and begins frantically waving his arms, throwing off the enemy. 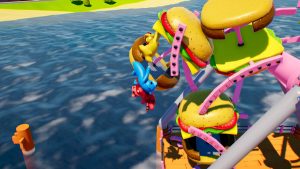 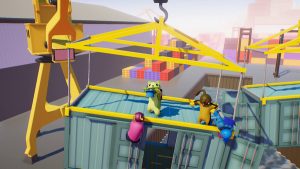 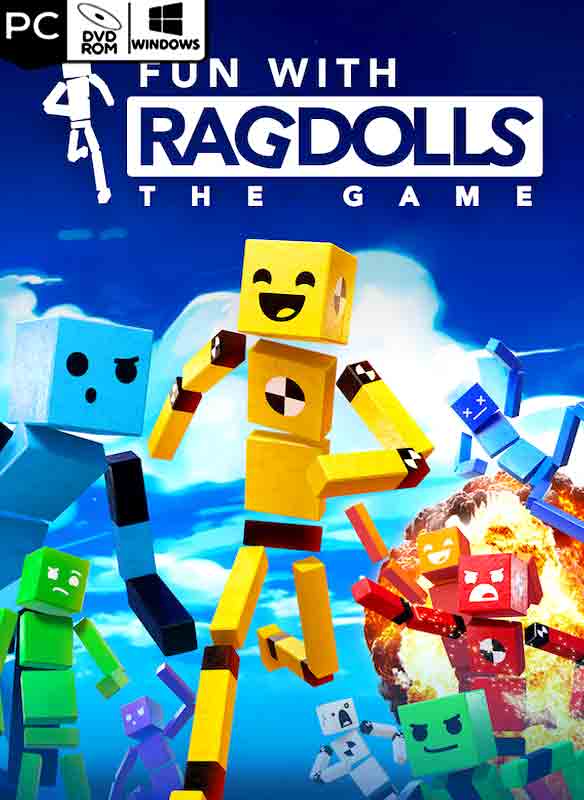 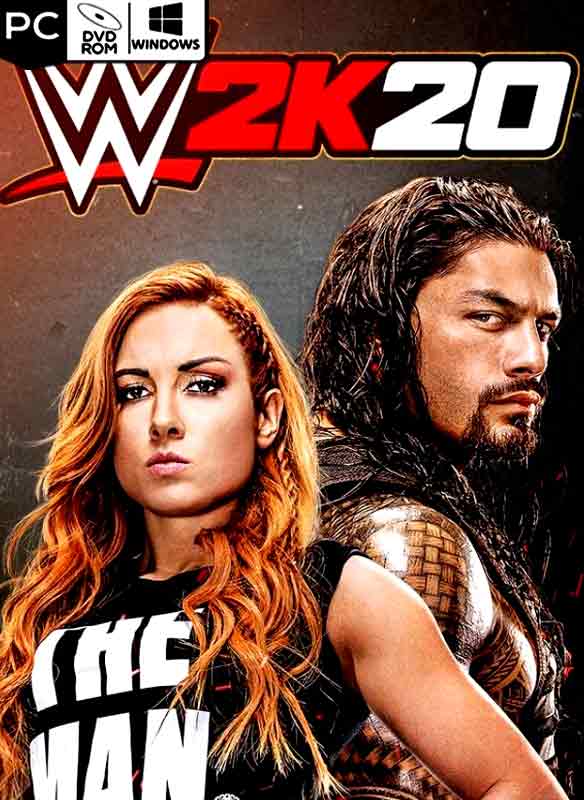 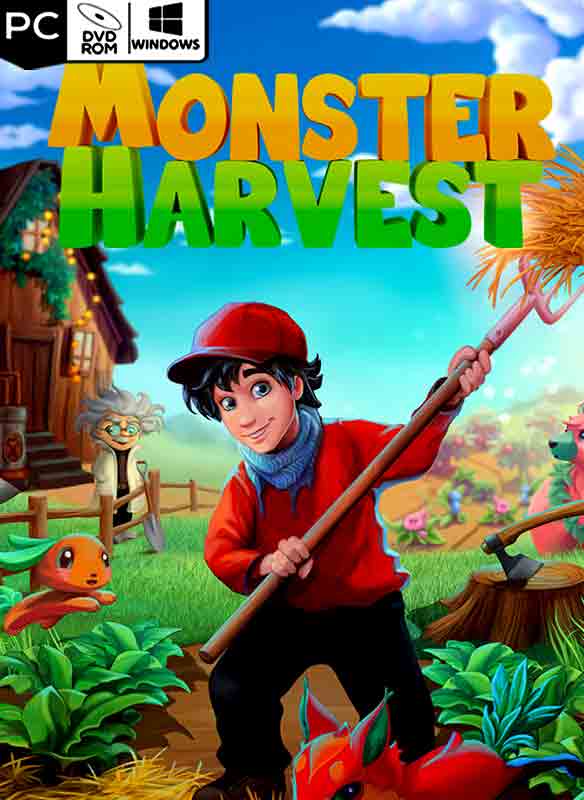 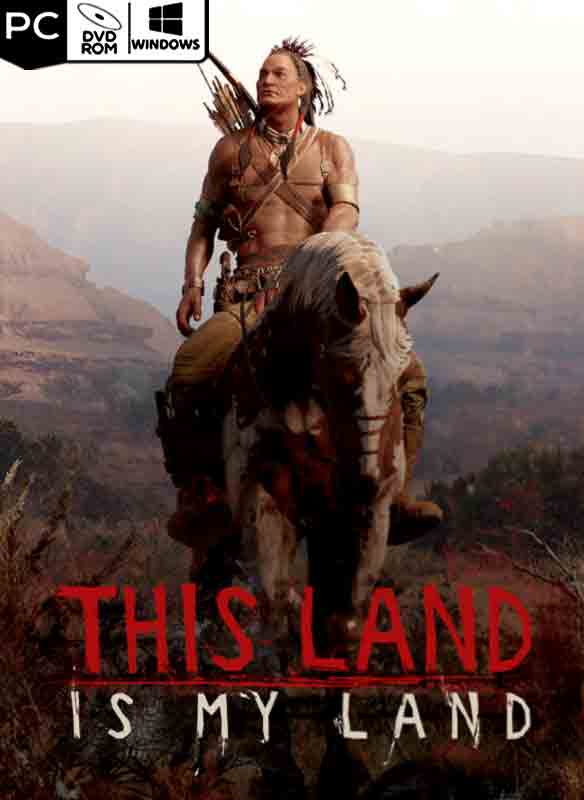