Mt. Hikami was once revered as a spiritual place. It housed a unique religion based on beliefs and customs of worshipping water as a deity and is said to have been a site of many gruesome incidents and mysterious phenomena. This mysterious and intertwined story follows three protagonists—Yuri Kozukata, Miu Hinasaki, and Ren Hojo—as each of them explores the ominous Mt. Hikami, a place where many came to die, and the secrets it hides.

How to get PROJECT ZERO: Maiden of Black Water Preinstalled

Players use Camera Obscura, a special camera capable of repelling vengeful ghosts and sealing away their powers, to explore Mt. Hikami and the numerous incidents that took place there in the past. The story is divided into separate missions, and each mission is led by a new protagonist. The protagonists have a power called Shadow Reading, which allows them to sense the remnants of memories of people who have disappeared on the mountain. These memories lead the players deeper on secret mountain paths, but what awaits there are malicious spirits that want you to join them in the world of the dead. The only way to fight the spirits off is to capture them with the Camera Obscura. After a spirit is defeated, you can also use the Glance ability to see the final moments of their life. 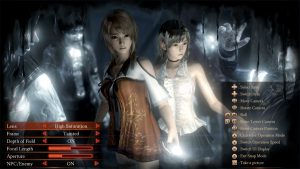 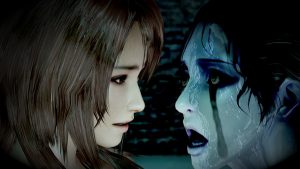 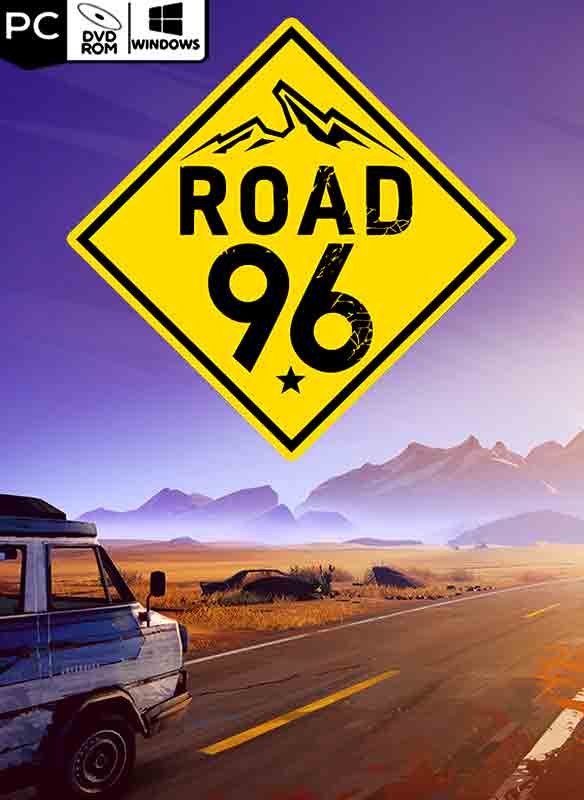 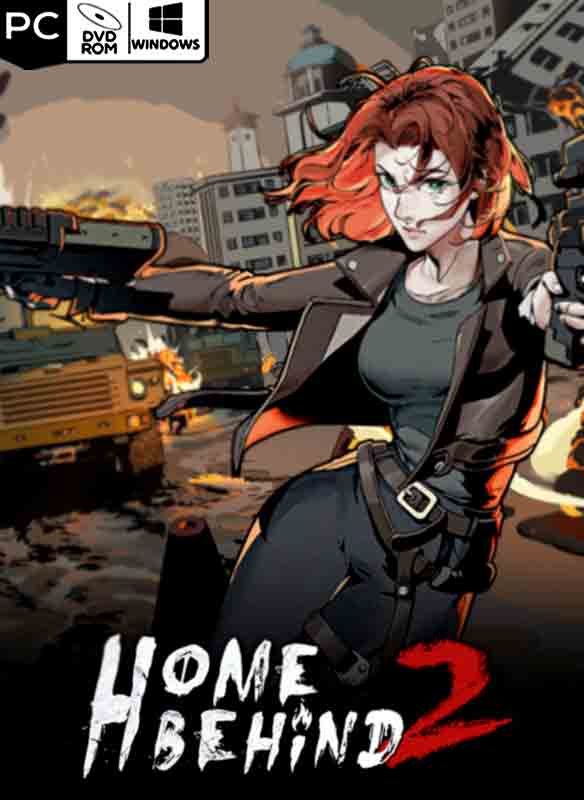 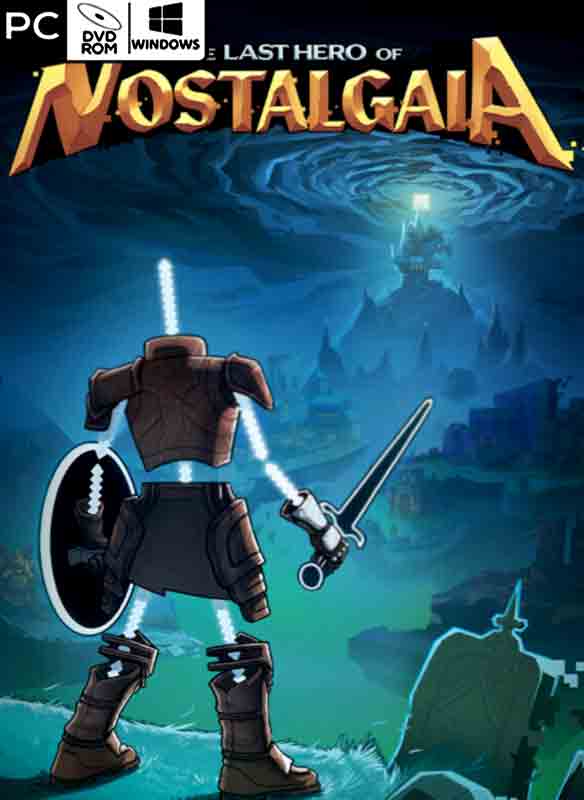 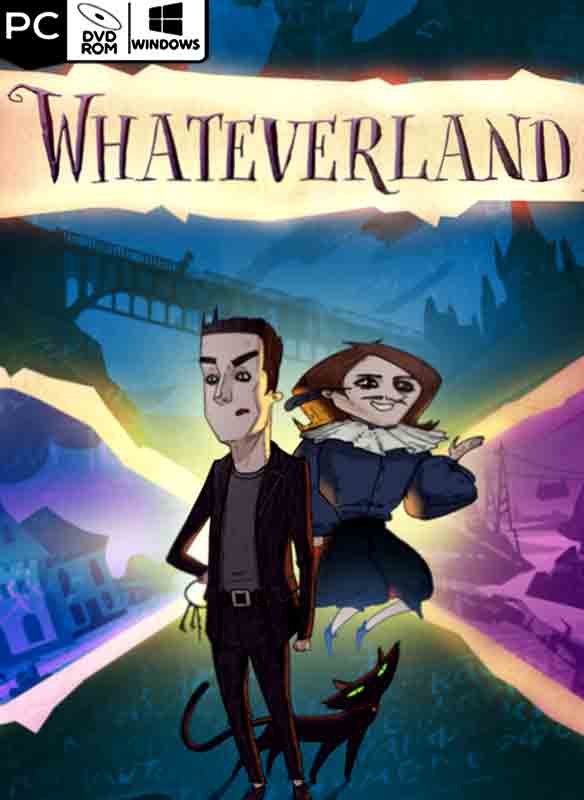