Earn to Die 2 is a 2D side-scrolling driving and upgrade game where you steer vehicles through a zombie apocalypse, literally smashing through zombie hordes along the way. As you progress through the game you will unlock new vehicles, upgrading them into the ultimate zombie-smashing machines THE LONGING

The latest incarnation of the popular web game series; Earn to Die 2 offers hours more gameplay with new vehicles, levels and an unlockable Missions Mode. This isn’t just a port of the web versions – Earn to Die 2 has been re-built and re-engineered from the ground up with significantly more content, full-HD gameplay and is playable at 60fps. 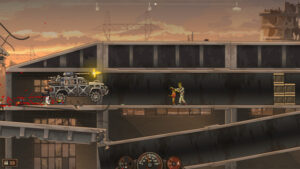 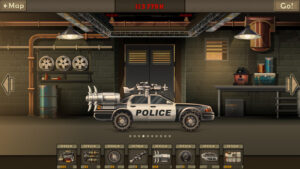 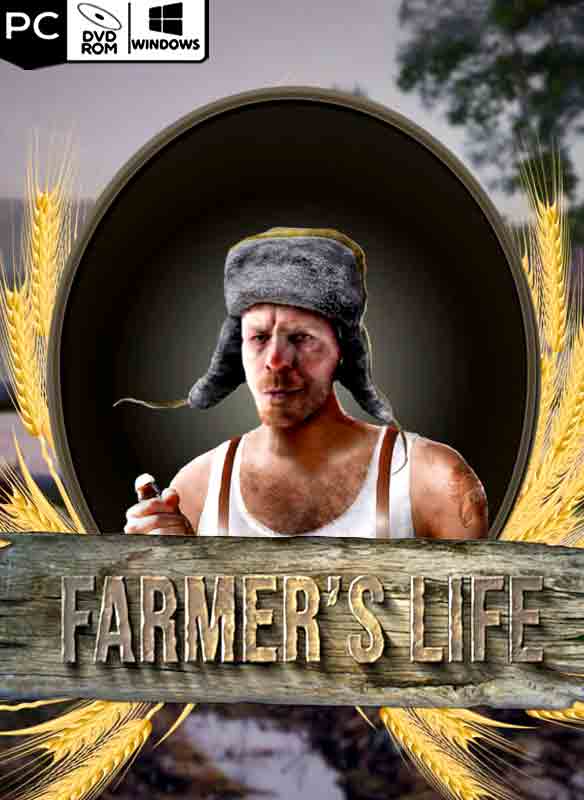 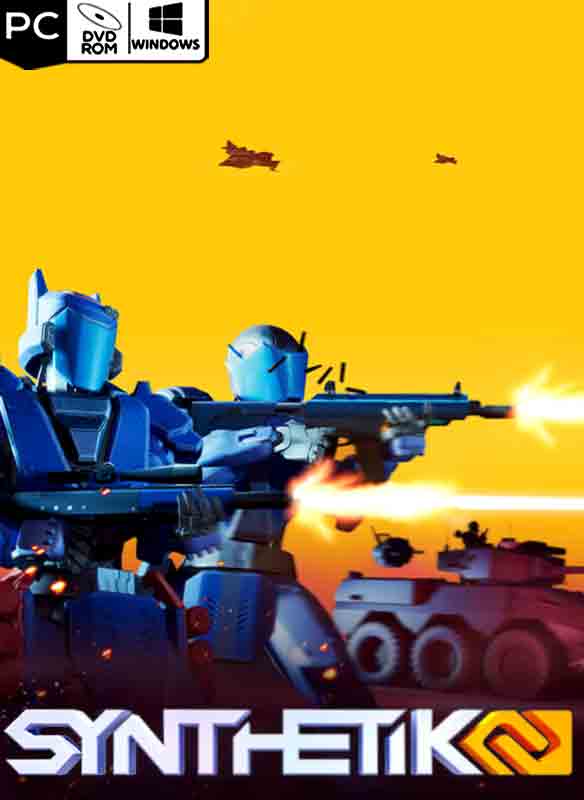 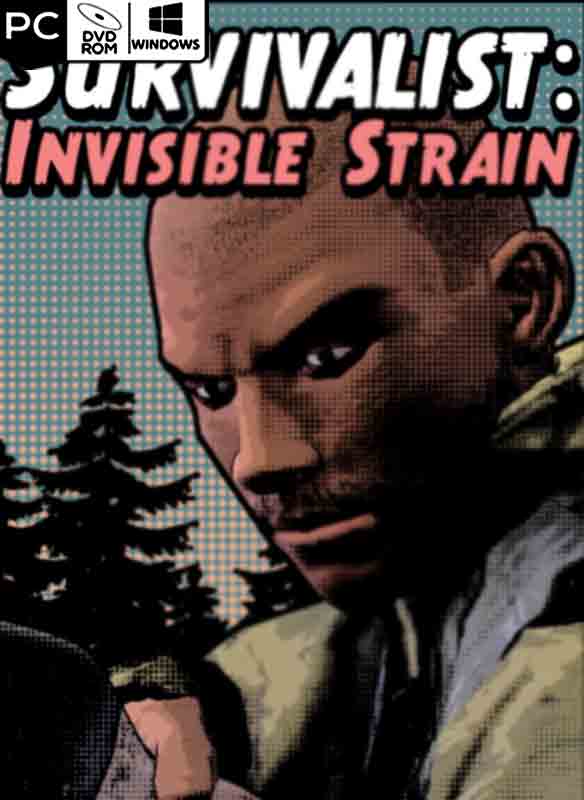 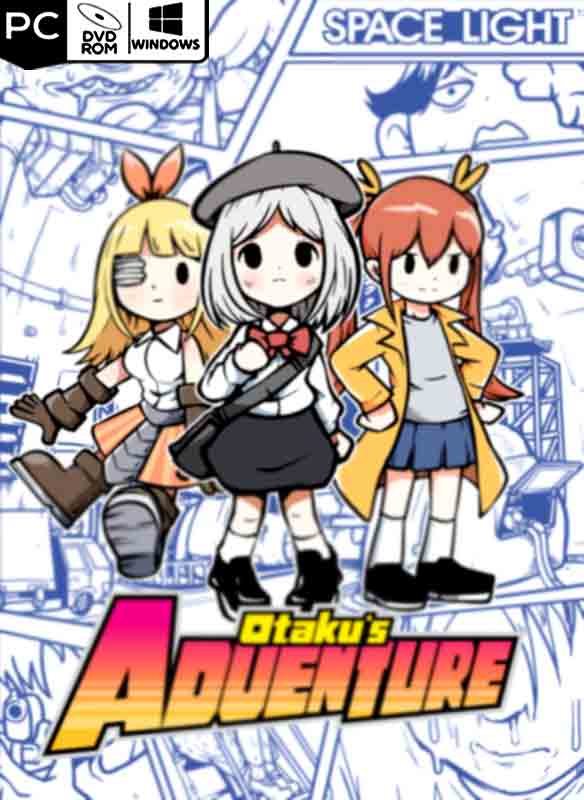