Noby and his friends are back in an all-new Doraemon: Story of Seasons title! The popular mash-up series between the well-known farming franchise adored by players for over 25 years and beloved Japanese cultural icon, Doraemon, gets a new entry, complete with plenty of fresh ways to play Grow crops, raise animals, and use Doraemon’s Secret Gadgets to help friends in a fun-filled and heartwarming story that people of all ages can enjoy. Noby and co. arrive on a strange planet, where they meet a young boy named Lumis. They decide to live together on his old farm and make his dream of bringing it back to its former glory a reality

Join the crew as they make precious memories together, like watching fireworks, star showers, and the first sunrise of the year, just to name a few Doraemon’s Gadgets make farming life a breeze Water crops with a Mini Raincloud, harvest cooked meals with a Farm Restaurant, use the Hopter and Extra Hold Cloud Spray to make a garden in the sky, go deep sea diving with the Adapting Ray and cultivate pearls, and more SOWON

A soothing world that looks like it came straight out of a picture book Realistic touches such as natural lighting, wind, and ambient sounds breathe life into the lush environments. Distinct and charming locations await! Golden fields of swaying wheat, a cape with a stunning view of the horizon, an atmospheric forest just to start These gorgeous, soul-soothing locales change with time and the seasons, each offering a unique view into the natural beauty of the world. 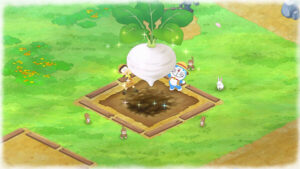 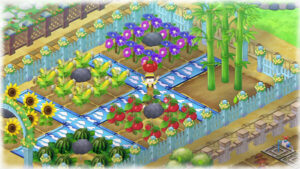 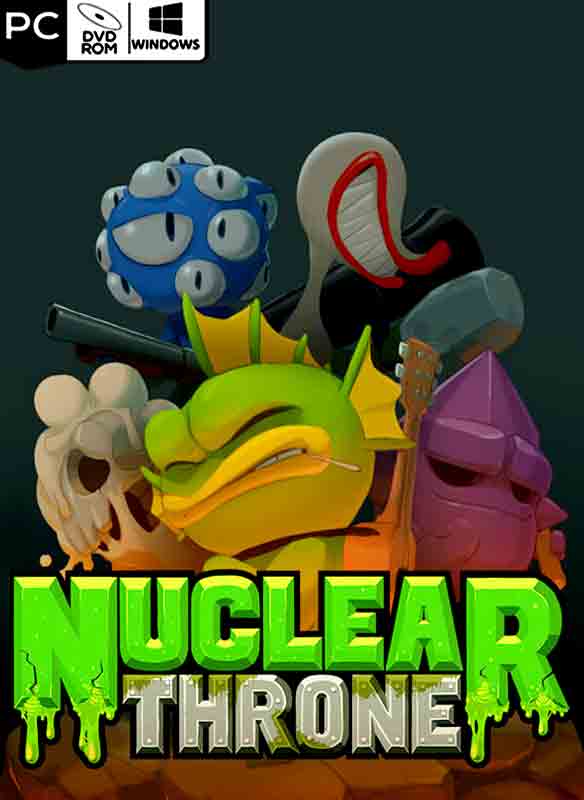 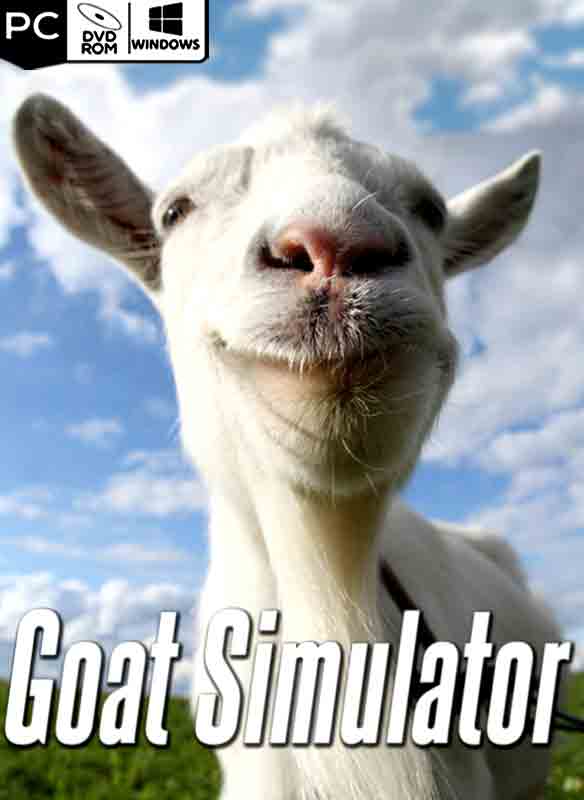 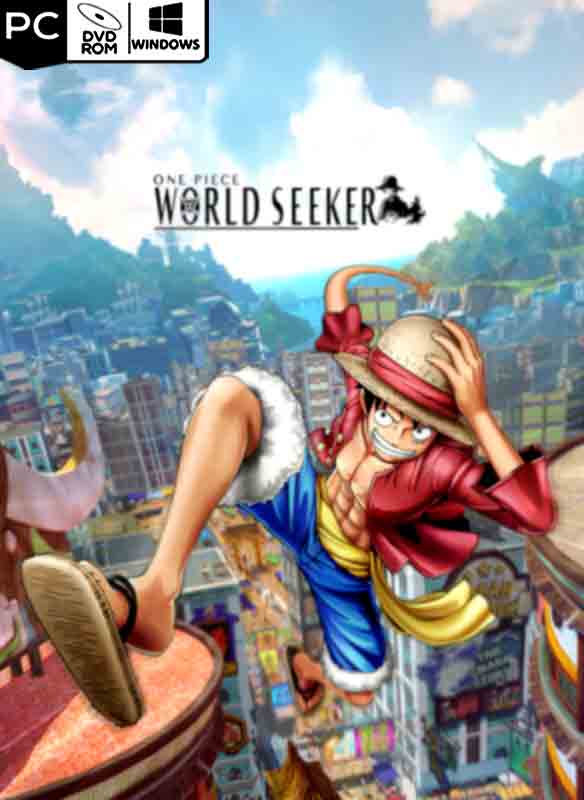 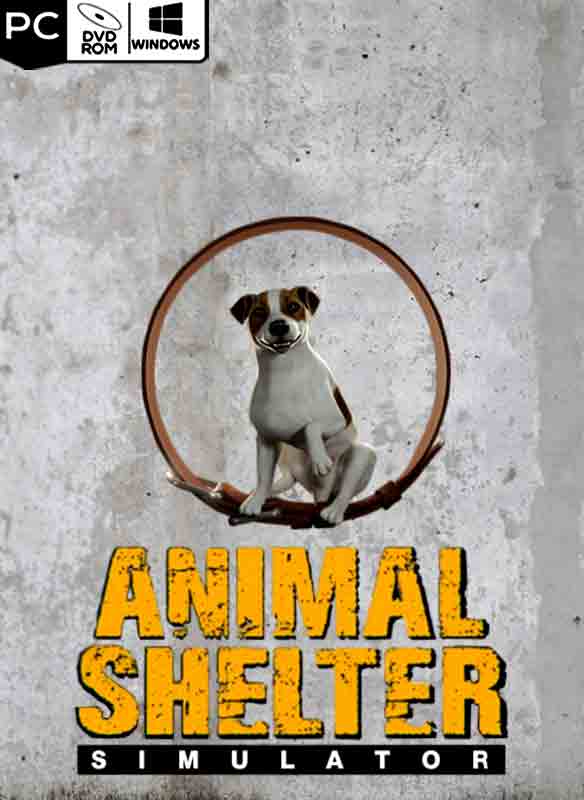