Hell’s armies have invaded Earth. Become the Slayer in an epic single-player campaign to conquer demons across dimensions and stop the final destruction of humanity. Experience the ultimate combination of speed and power in DOOM Eternal – the next leap in push-forward, first-person combat. Armed with a shoulder-mounted flamethrower, retractable wrist-mounted blade, upgraded guns and mods, and abilities, you’re faster, stronger, and more versatile than ever. Take what you need from your enemies: Glory kill for extra health, incinerate for armor, and chainsaw demons to stock up on ammo to become the ultimate demon-slayer. A new 2 versus 1 multiplayer experience. A fully-armed DOOM Slayer faces off against two player-controlled demons, fighting it out in a best-of-five round match of intense first-person combat.

A new feature added is the ability to invade another player’s game, in a system called “Invasion.” Invading players can team up and spawn in a player’s single-player playthrough as enemies.[1] There also is a new feature called empowered demons, in which demons who have killed a player in another campaign will appear in the player’s campaign. These demons are stronger than normal but if killed, give better drops. Invasion is soon to come a little after Doom’s release. The Doom Slayer is now equipped with a cooldown-style shoulder cannon, which can be used to shoot grenades or a burst of flame without interrupting attacks. The Slayer also has access to a new Blood Punch melee attack.

With the increased focus on mobility in the game, the DOOM Slayer gains a grappling hook (via the Super Shotgun), the ability to perform two rechargeable dashes anytime, and swing from monkeybars. Alternate fire modes returned from DOOM ’16 as well and have been rebalanced to make them more viable to switch between. Extra Lives also return from DOOM ’16’s Arcade mode for use in the main campaign, though have been modified to respawn the player on the spot with no loss in arena progress as oppose to restarting from a checkpoint a limited number of times 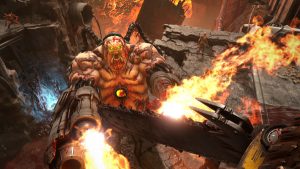 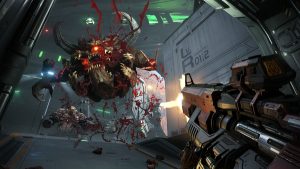 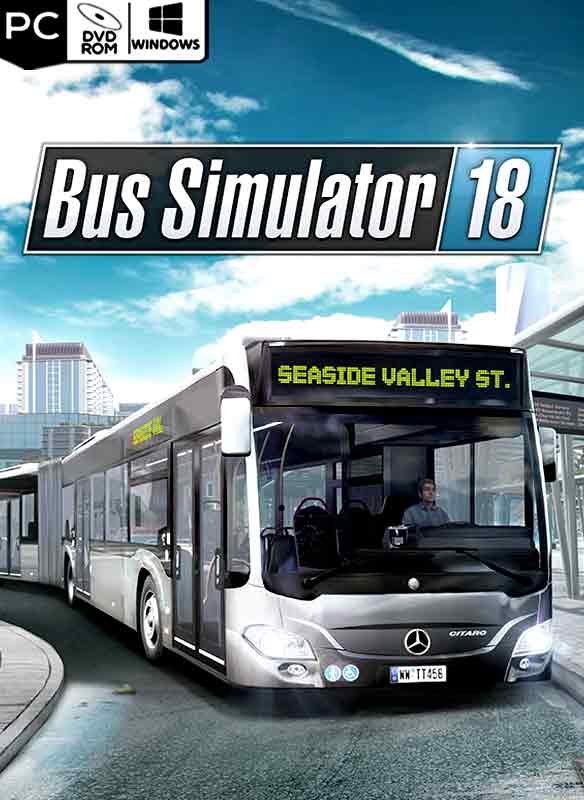 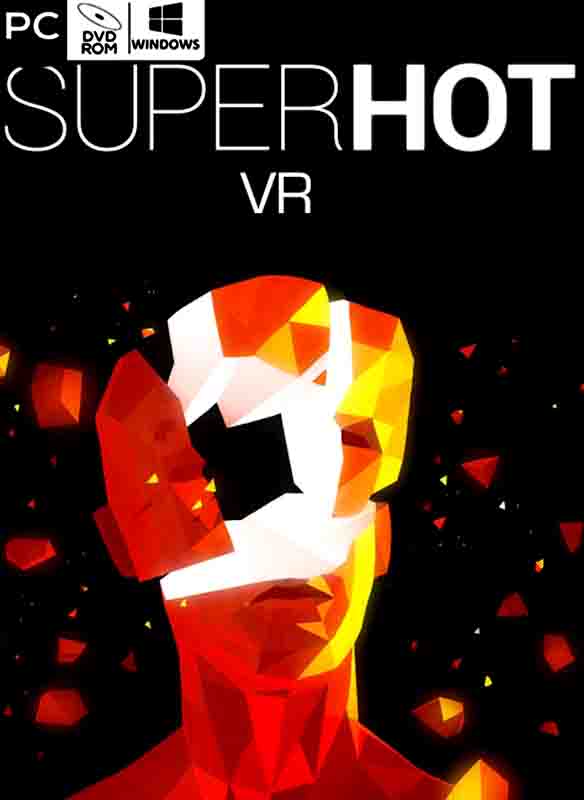 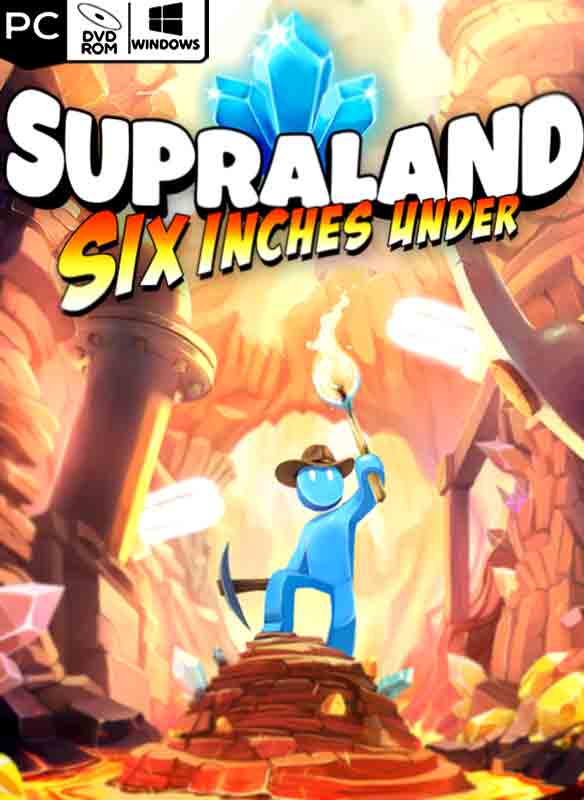 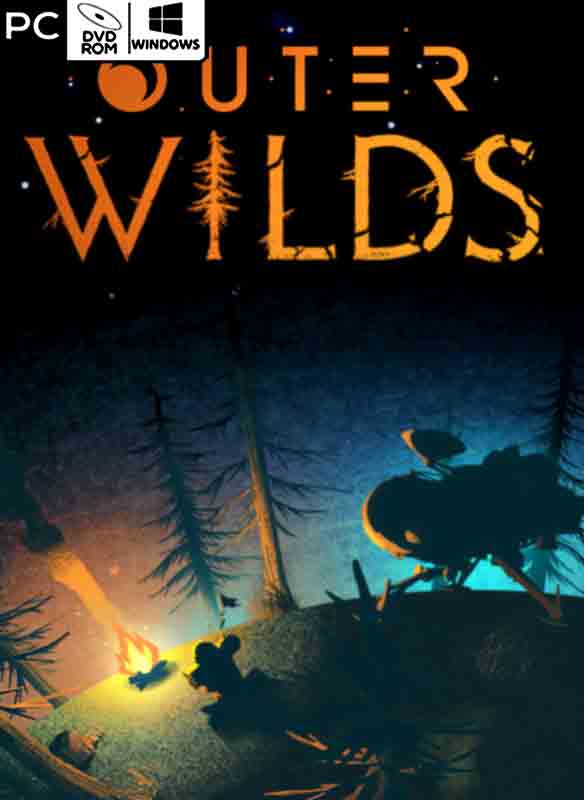