DEEEER Simulator is an open world indie game that completely lacks the laws of physics and is crazy at its best. The main character of the simulator is a deer, and he must destroy the city in any of the available ways. The deer can do a lot – fly on a dragon, shoot a weapon, fight as deftly as Spider-Man, and even turn into a transformer.

The developers‘ imagination knew no bounds, so DEEEER Simulator players will have an open world and complete freedom of action. As in the GTA games, the deer’s behavior can attract the attention of the police. However, the guards in the simulator are not officers with weapons in cars with flashing lights. First, a group of sheep will come for you, and if you continue to create chaos, then a duo of polar bears will step into the business, wanting to catch and arrest the deer that you control. 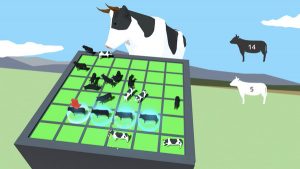 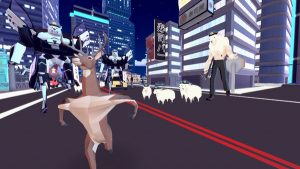 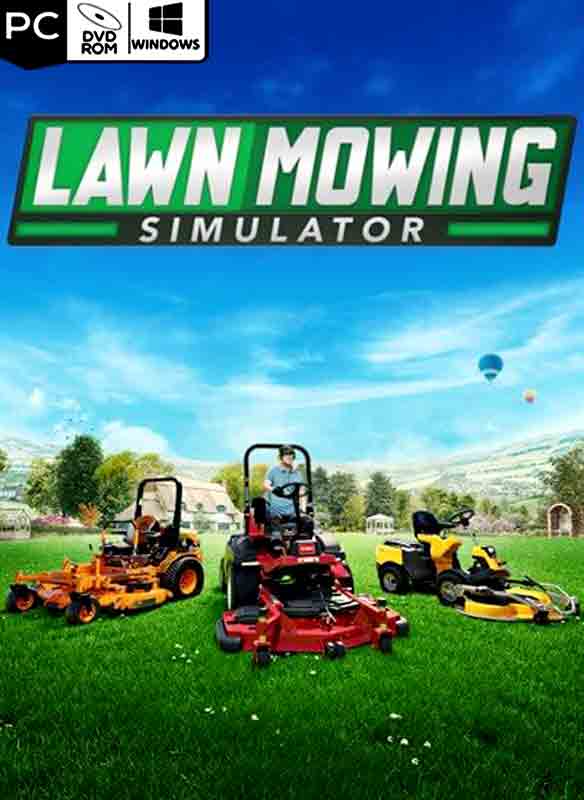 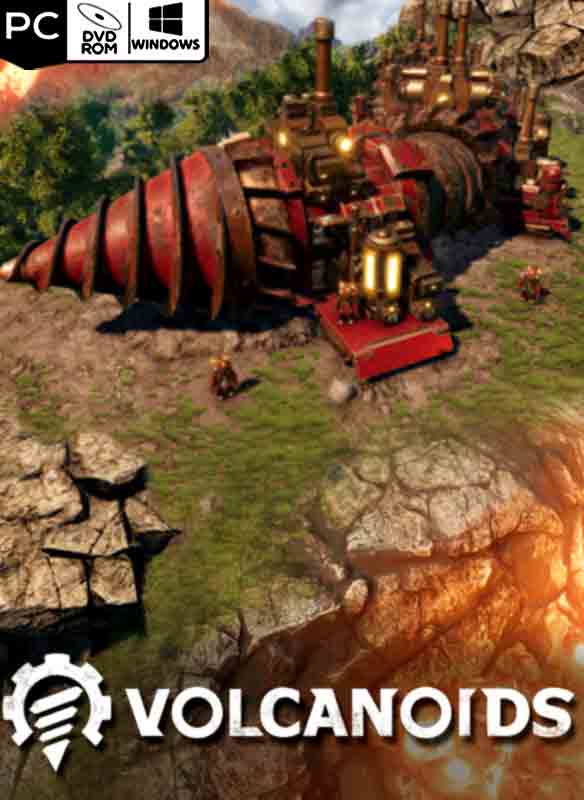 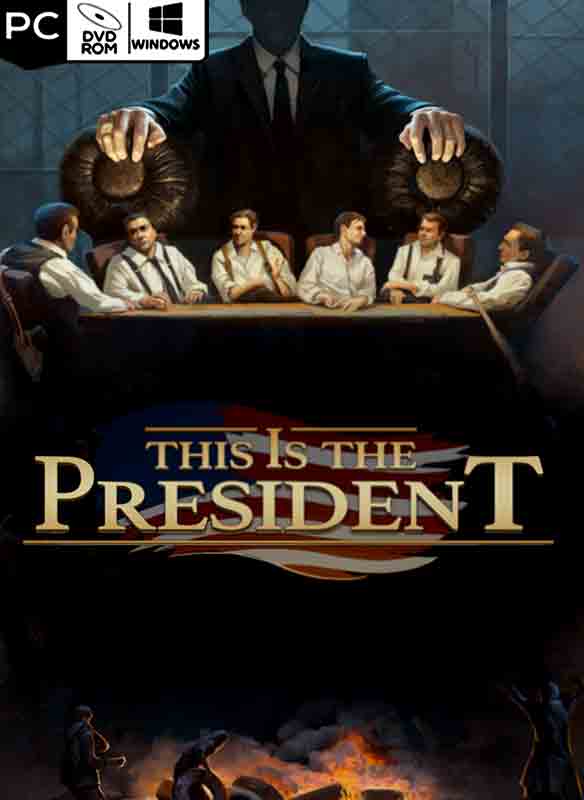 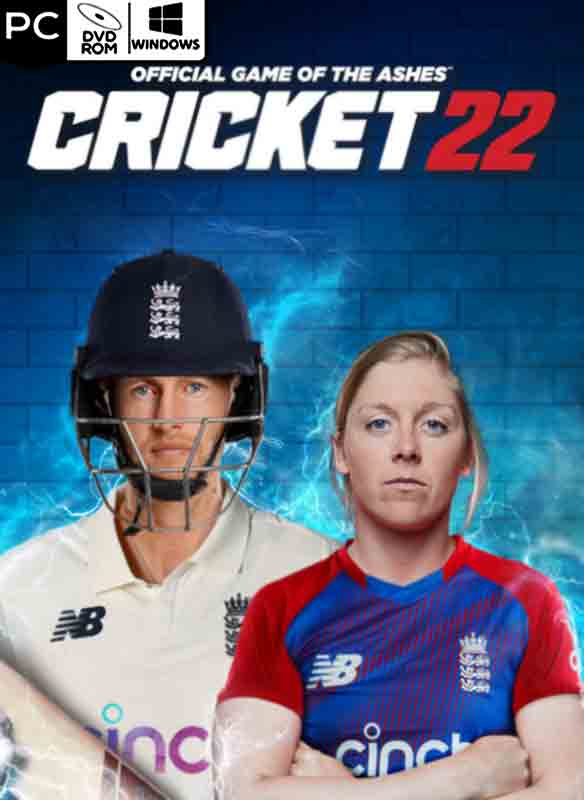