Dead No-Head is a third person action adventure story rich game about a dead man who is on a mission of searching for his head. Uncover the mystery of “The Absent“. You play as Norix, a dead man resurrected by Devon’s wizard named Urius for an important mission but Norix only remember that The Absent took his head. Explore Dungeons, Forests and many other environments to find your head and the existence of “The Absent”. Norix also has an interesting set of abilities like he can see invisible things and can manipulate time. 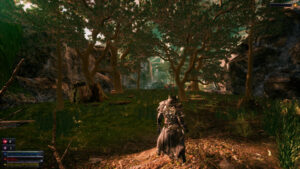 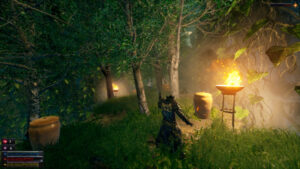 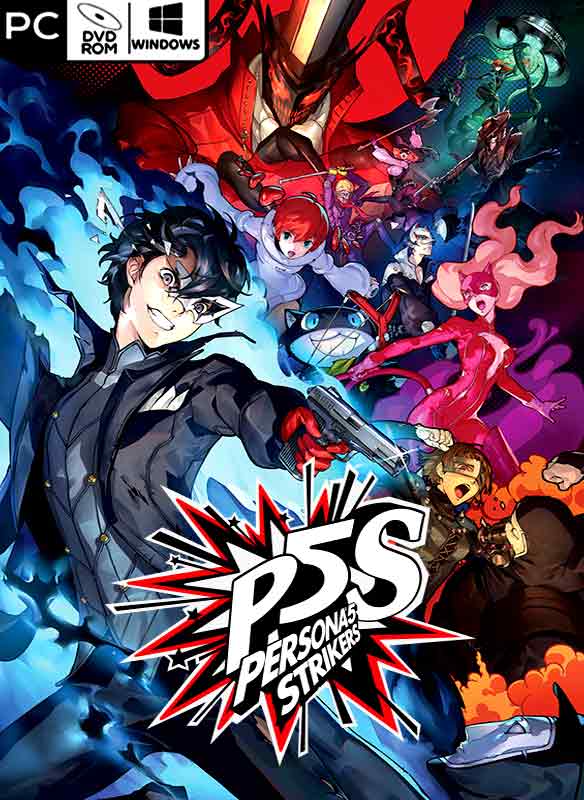 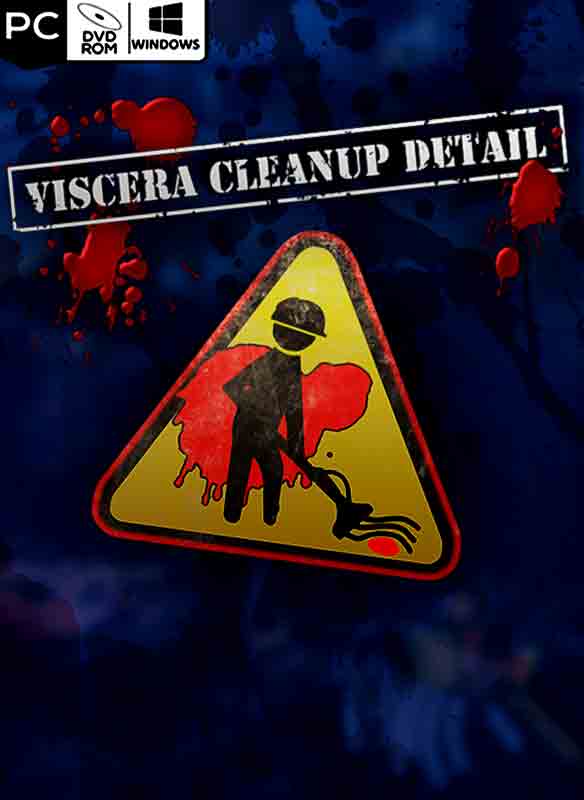 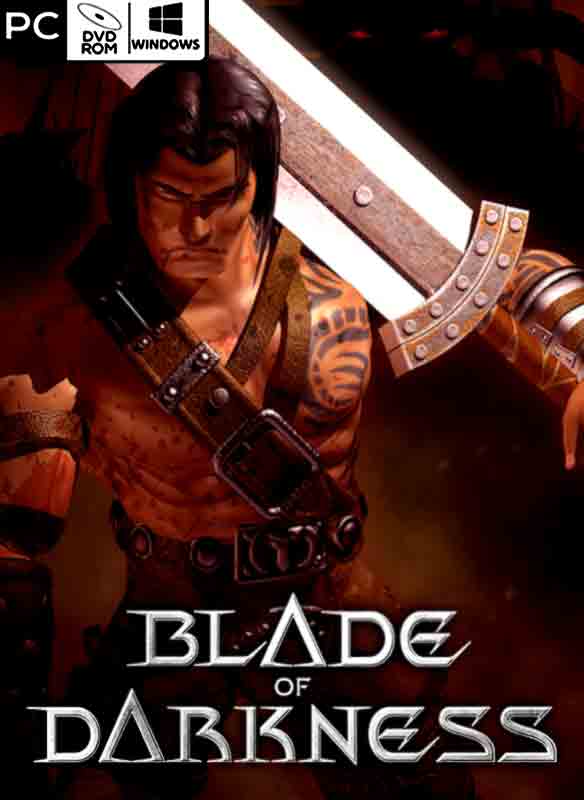 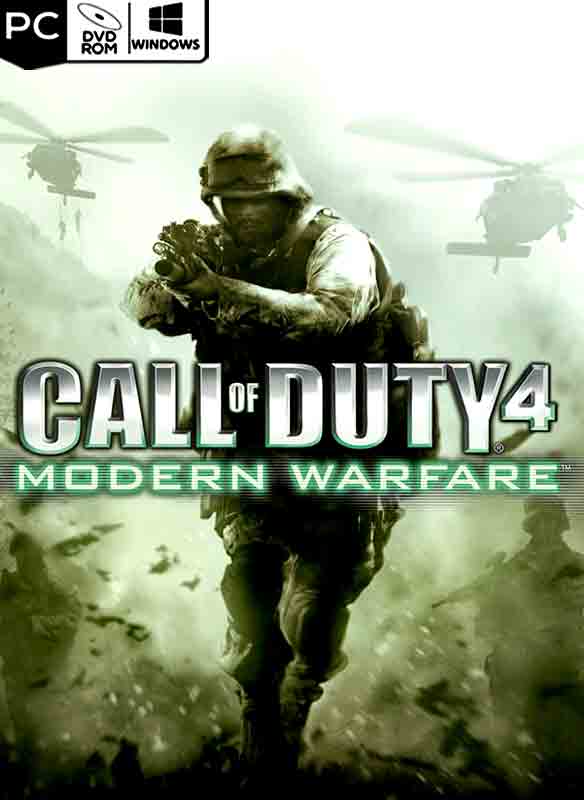