Crypt of the NecroDancer is an award winning hardcore roguelike rhythm game. Move on the beat to navigate an ever changing dungeon while battling dancing skeletons, zombies, dragons, and more. Groove to the epic Danny Baranowsky soundtrack, or select songs from your own MP3 collection

Gather diamonds to unlock permanent upgrades and better equipment to traverse deeper into the NecroDancer’s lair. The deeper you go, the more treacherous enemies you’ll face. Reach great heights as you disco down through the depths of the crypt. Whether you aim to get the highest scores or complete runs in the fastest times, you can compete against a robust community of players in a range of permanent and daily challenges across all characters. DC League of Super-Pets 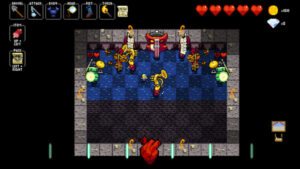 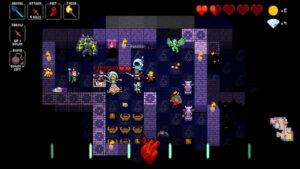 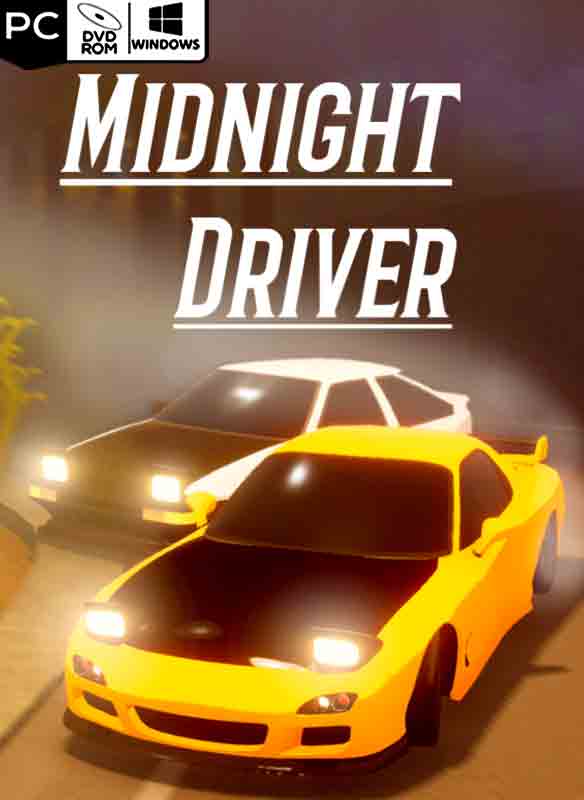 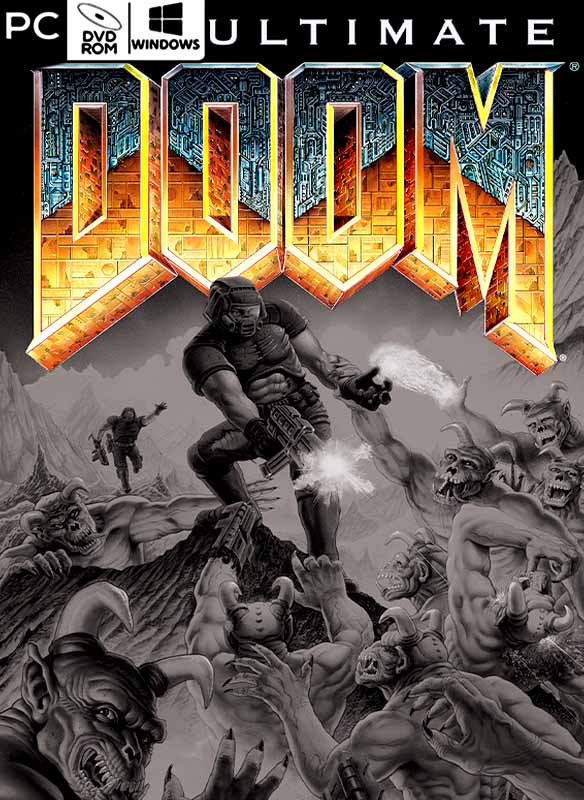 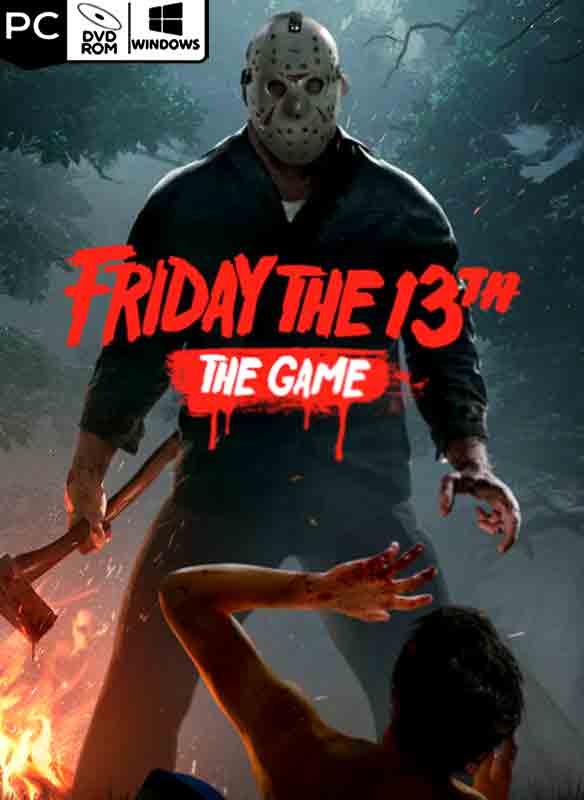 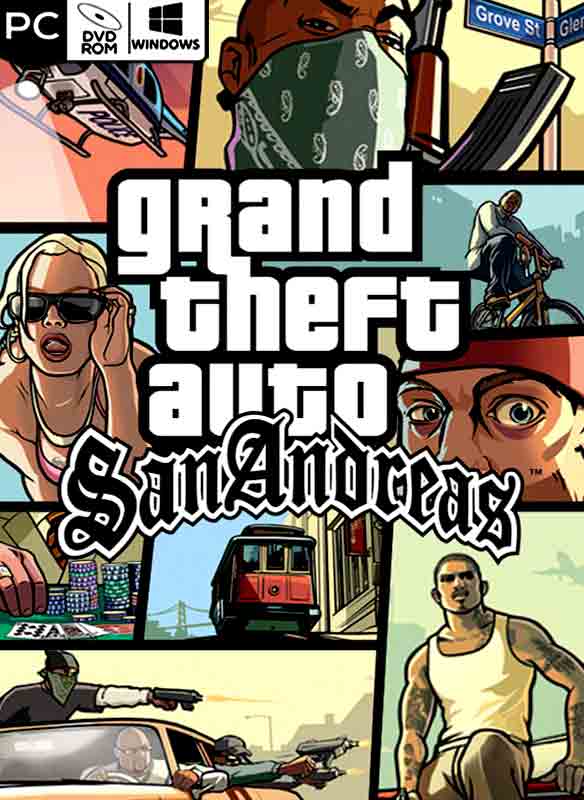