An epic adventure awaits you in Castle Story, a strategy game where you command friendly creatures called Bricktrons. Have them explore, carve, dig and gather resources from vast, spectacular floating islands, reshaping the voxel-based world to your desire Design and build any structure you can imagine! From mighty and legendary castles to sprawling Bricktron villages. Beware, your Bricktrons will have to take arms and defend themselves against mysterious creatures, the Corruptrons. Xenonauts 2

Build catapults and hurl explosive barrels at the invaders, or lure them into strategically placed traps! The physics system will also challenge the sturdiness of your architecture A tower whose foundation is destroyed will crumble to the ground realistically. Castle Story is also a multiplayer experience Challenge your friends to a round of Conquest or join forces with them to repel the enemies in the Co-Op Invasion gamemode.

Of course, you can also group up in sandbox and build together The maps in Castle Story are meticulously hand-crafted by the developers and we’re giving you access to the same tool we use! Create your own worlds with our awesome World Editor, share them with the community and try out other player-made maps 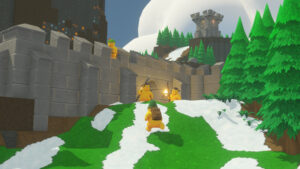 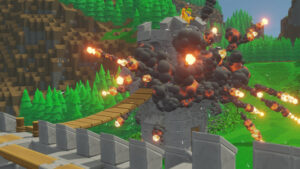 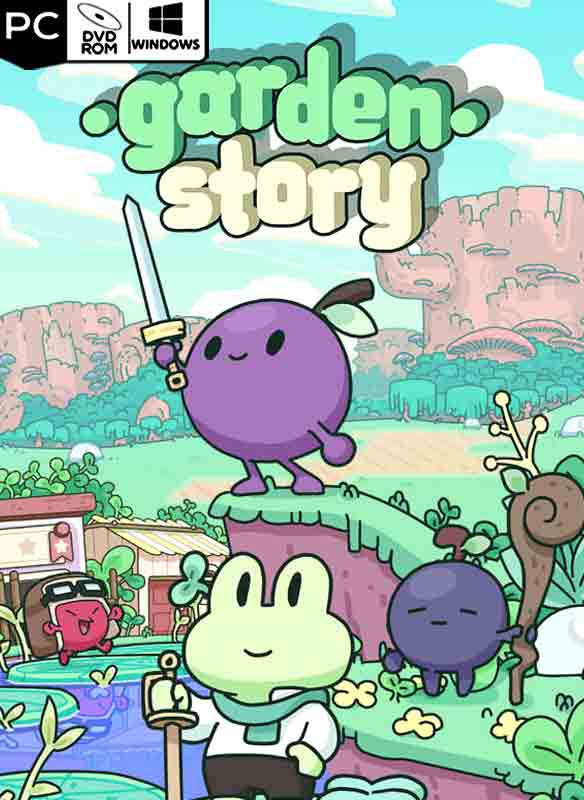 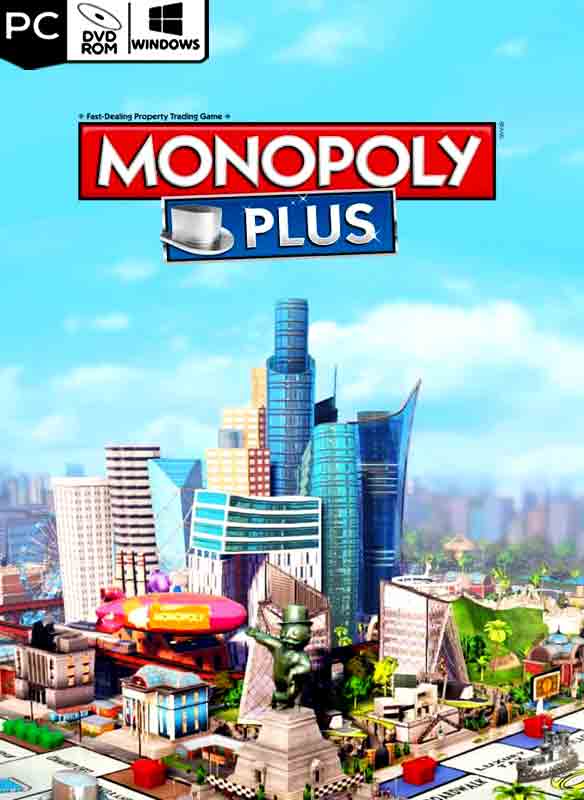 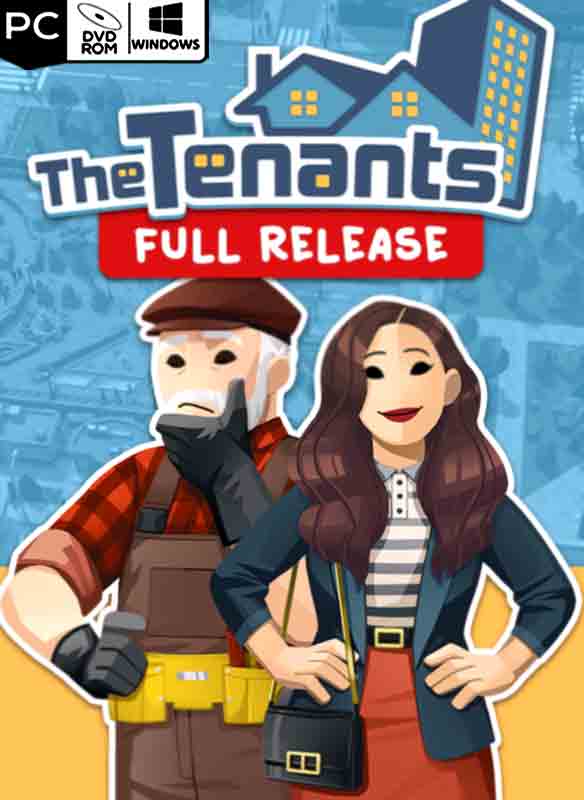 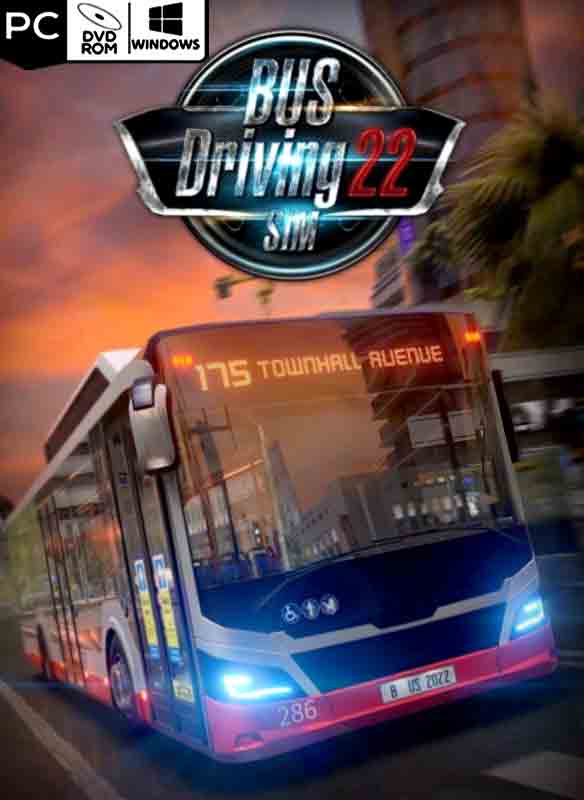