Call of Duty: Black Ops III follows up on the events of Call of Duty: Black Ops II, specifically in regards to the drone strikes of 2025 that took place by hands of Raul Menendez near the end of the game. The game is set between 2065 to 2070 and technology is irrevocably embedded on the battlefield. The Campaign mode is only available to the Xbox One, PS4 and PC editions of the game. The player will have access to all missions from the start, and will be able to play them in any order desired without consequences. Reigns Collector’s Edition

After the Drone Strikes of 2025, ground combat is once again the focus of military strategy, with bi-pedal combat robots and drones fighting alongside human infantry. Elite Black Ops soldiers have been embedded with a direct neural interface (DNI) that let them communicate with robotics and net-connected weaponry, in addition to other cybernetic bio-augmentations such as super-powered prosthetic limbs.

The game emphasizes multiple protagonists in each of its levels; up to four distinct characters experience the events of the story all at once, allowing for up to four player cooperative play. Levels feature larger environments and “off the rails” sections in which players engage in large scale open area battles created to increase the possibilities available to the player on the battlefield, with the intent of new open sections aiming to increase the ability of replays of the Campaign. The Campaign also features a new animation system and enemy A.I which has been updated to better react to the diverging approaches players can strategically use. 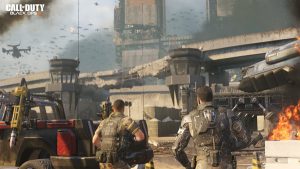 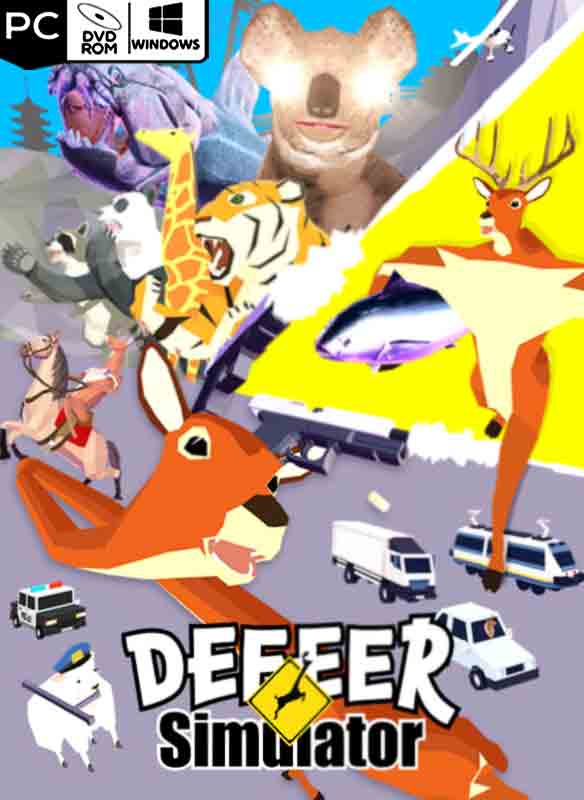 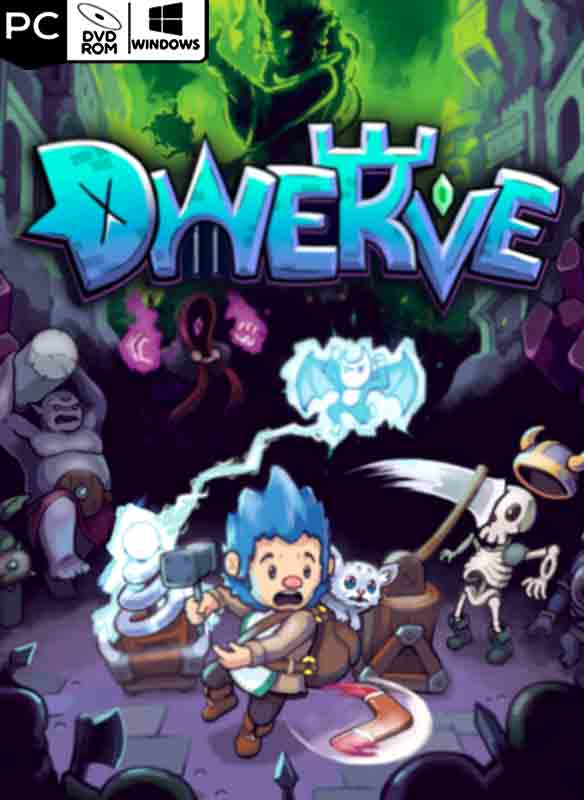 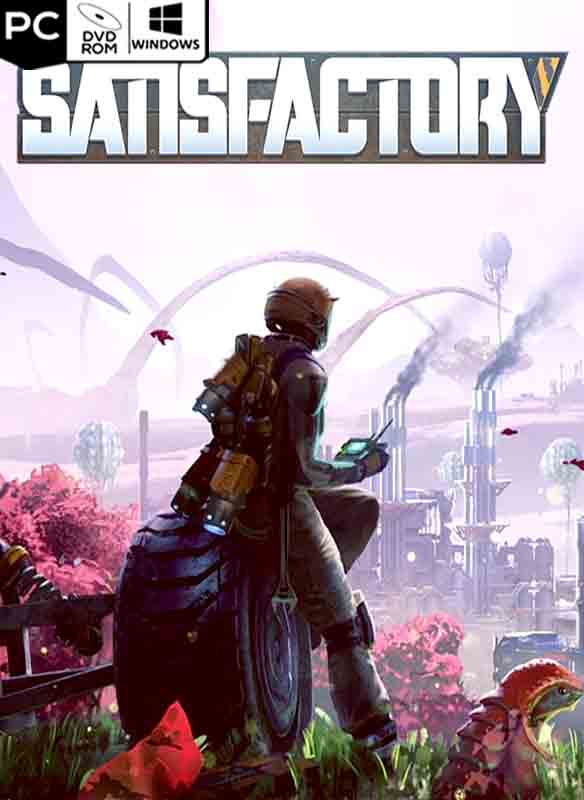