A young sailor who drifts to the continent of Excillant and is the main character of this story. Meet Gloria, an exiled princess whose kingdom was robbed of its Crystals, and set out on a journey to recover them with her. The princess of Musa, a kingdom that once watched over the harmony of the world but the loss of the kingdom’s Crystals led Musa to destruction. Having fallen into despair and gone into hiding, she decides to embark on a journey to retrieve the Crystals. MiniGolf Maker

A scholar who travels the world. Embark on a journey in search of a particular asterisk needed to unravel the last spellbook left by his master. In addition to a traditional, turn-based battle system that combines jobs and abilities, you can enjoy innovative and strategic battles unique to the Bravely series by taking control of your turns via the Brave and Default system.

Brave Points (BP) dictate how many actions a character can use in a single turn. Players can have characters ‘Default’ to stock up to three additional BP to use in a turn, or characters can ‘Brave’, to use more than one BP to perform multiple actions.

Balancing stockpiling and using BP is a key component in battle strategy. Each character can exhibit both a primary and secondary job class, with each job specializing in different abilities. Combining jobs allow you to handle two abilities simultaneously. You can create an all-rounder balanced in offense and defense, or perhaps a character that specializes in magic. Your tactics and how you develop each character are up to you. 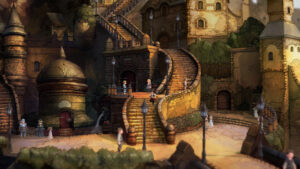 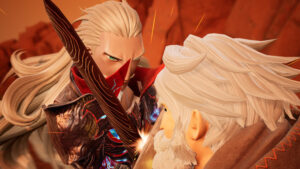 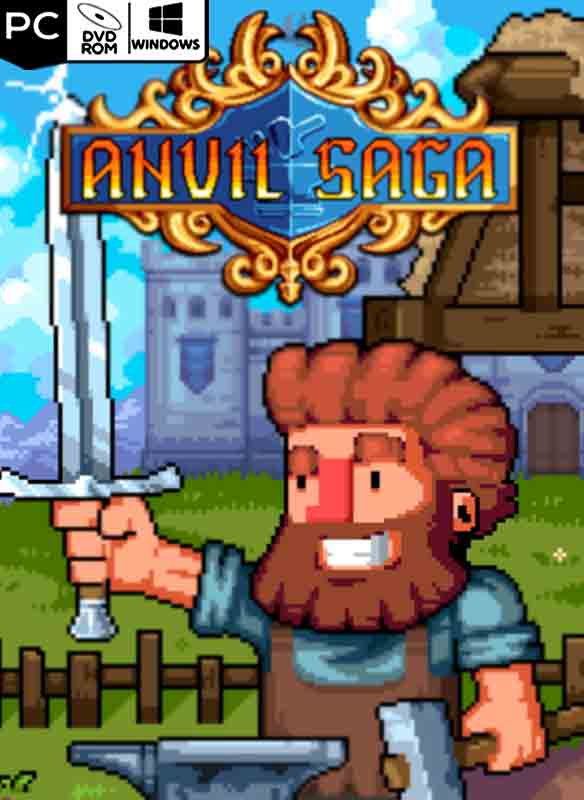 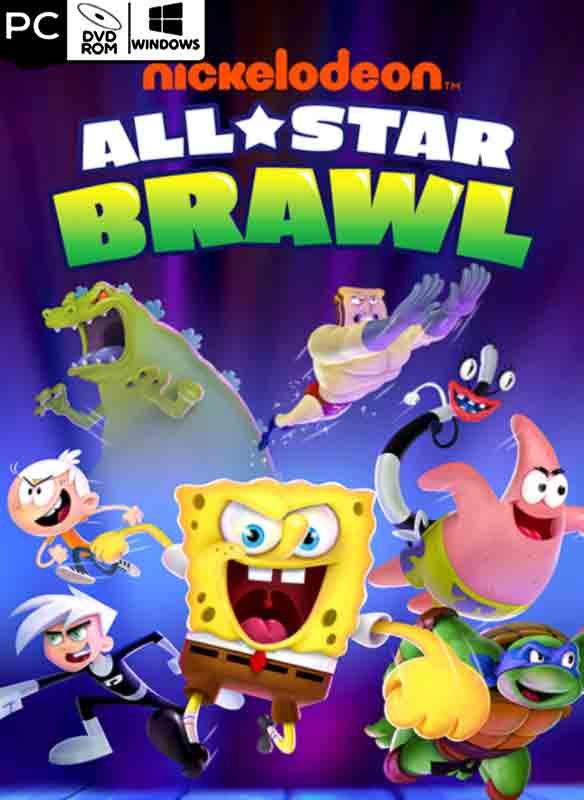 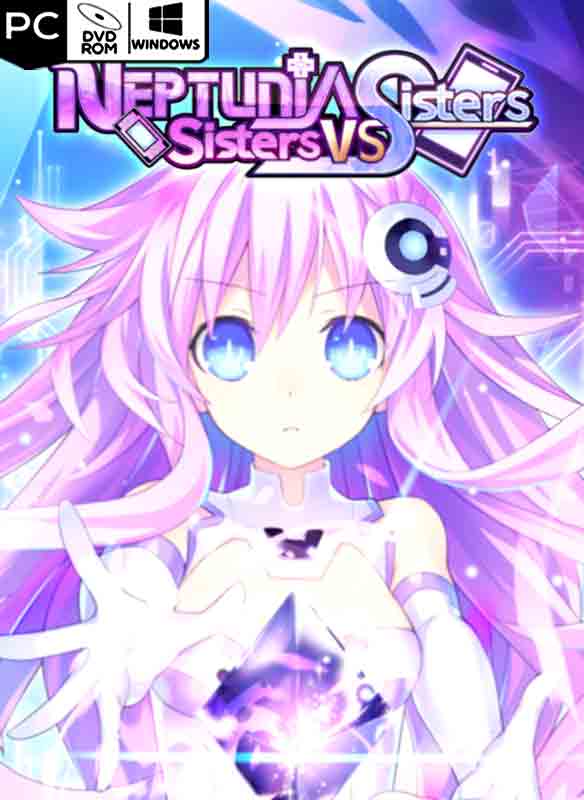 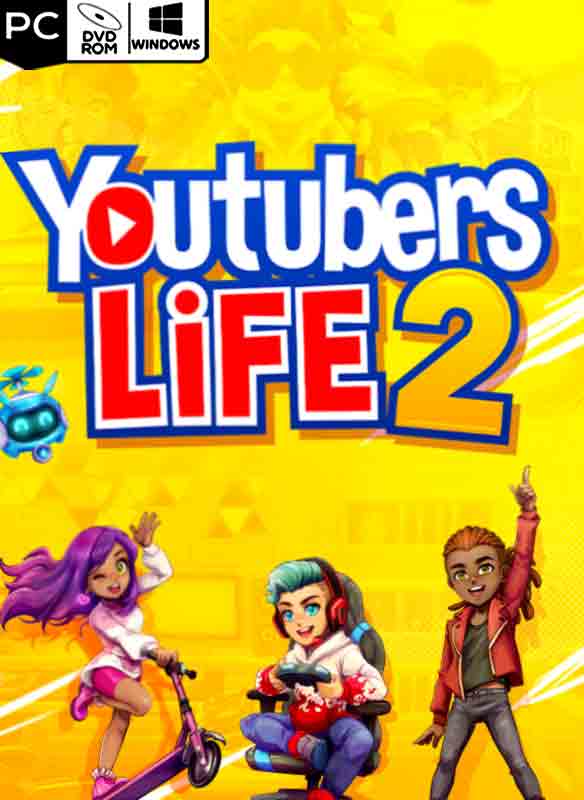