A malicious and cruel king once ruled the land and terrorized all who faced him. He along with the fabled arch to Archvale have become the fodder for ghost stories and passed down myths. All that remains of him are the Undying; beings whom the king cursed with immortality to live out their eternity in his prisons.

You and you alone can defeat the Undying and rid the world from the dark shadow the king has left. Journey across diverse regions, looting and crafting your way to better weapons and equipment. Through these upgrades you will be able to succeed against the host of enemies that await you and stand between you and the truth about the said-to-be-mythic arch to Archvale. Tails of Iron 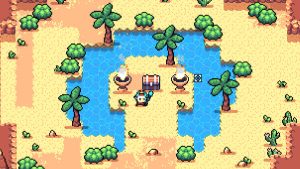 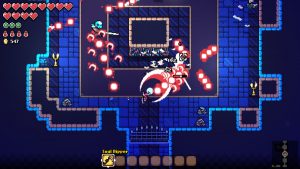 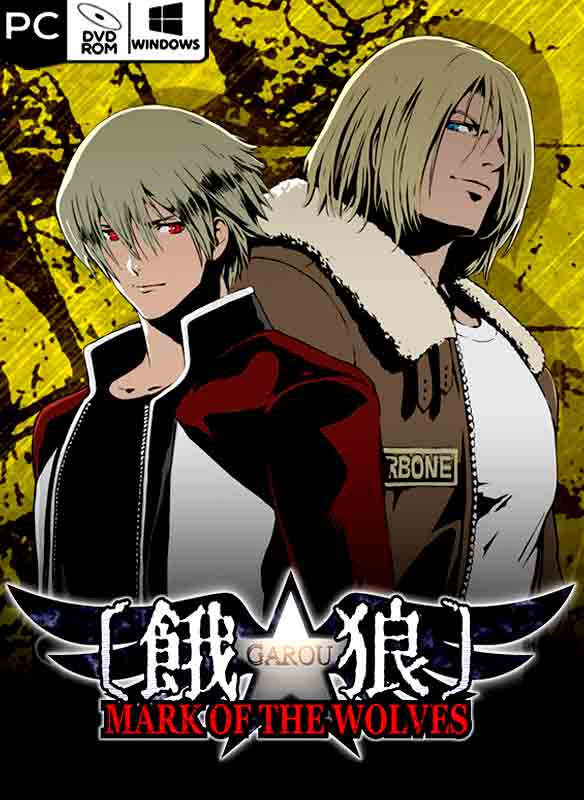 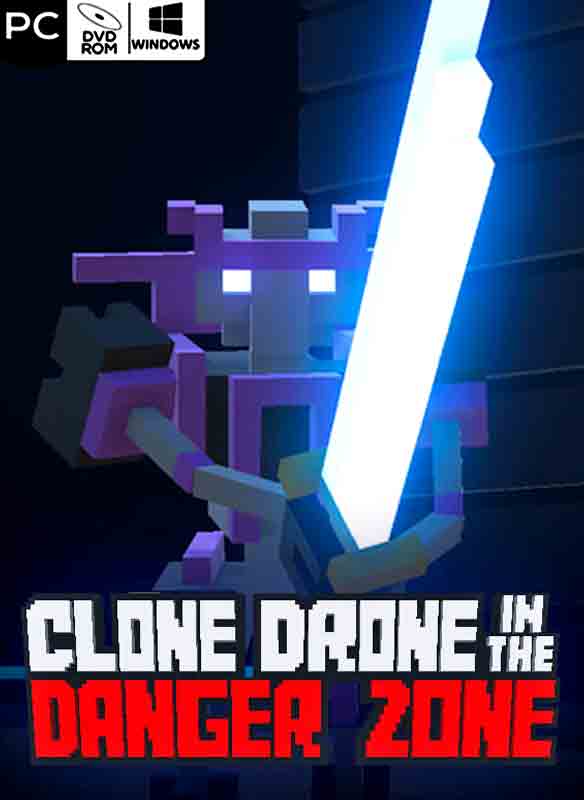 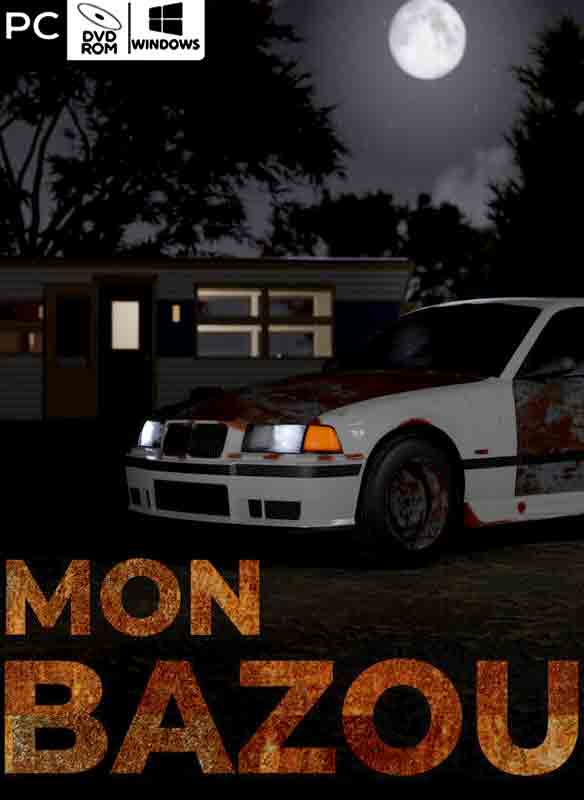