Head out on duty with the entire fire department and take on exciting new missions in “Airport Firefighters: The Simulation”. As a member of the busy airport fire department, you and your colleagues work to extinguish large airplane fires and fight through the blazing inferno of the passenger terminal. Drive true-to-life fire engines and tackle blazes with the water cannons.

Fight local fires with the fire extinguisher and fog nozzle, squeeze your way through narrow ventilation shafts, and destroy obstacles with your ax to pave your way to freedom. In your missions you’ll be confronted with fallen buildings, burning of-fice wings and gloomy basements flooded with water, as well as downed helicopters and flaming cargo planes too. 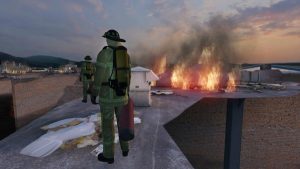 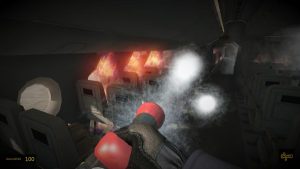 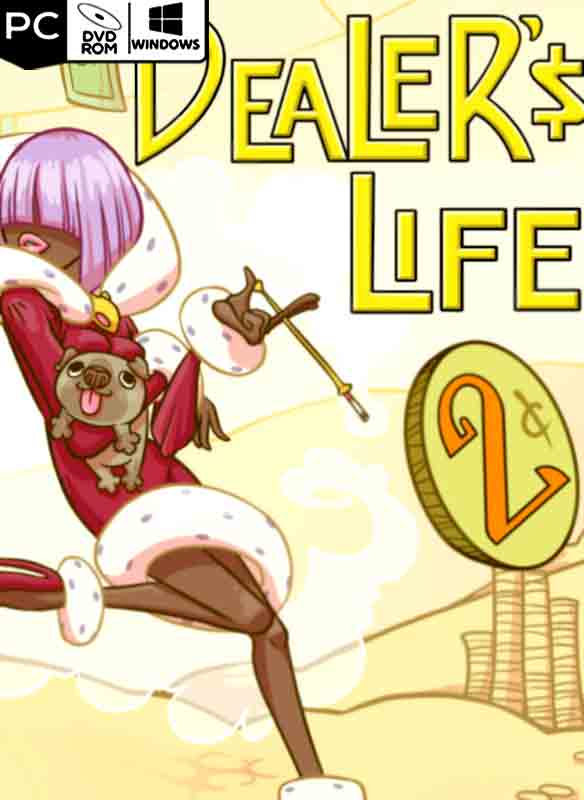 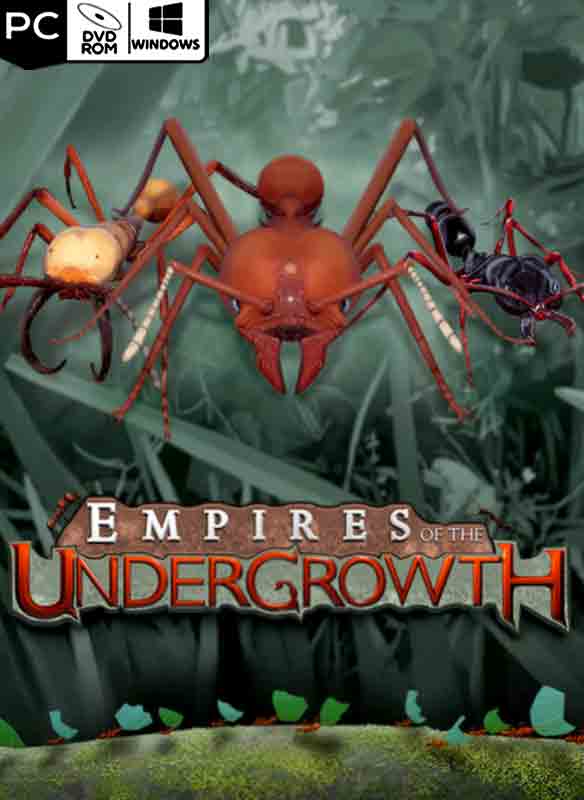 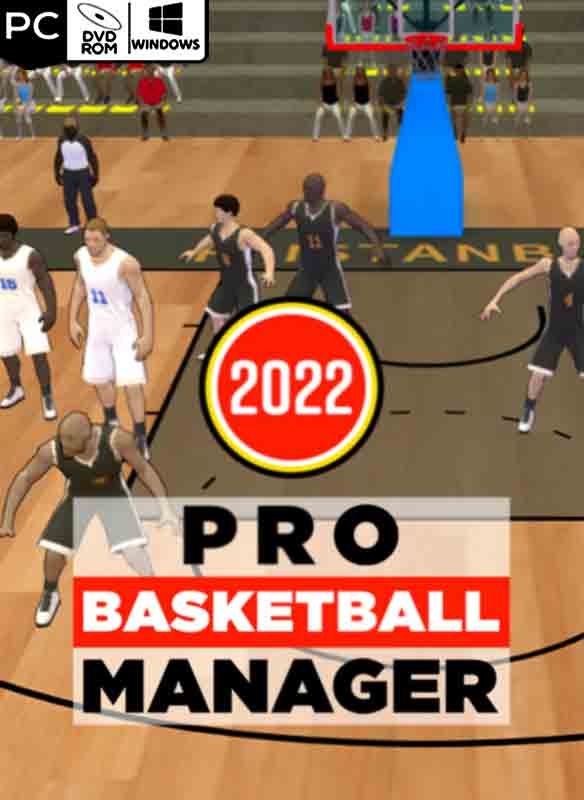 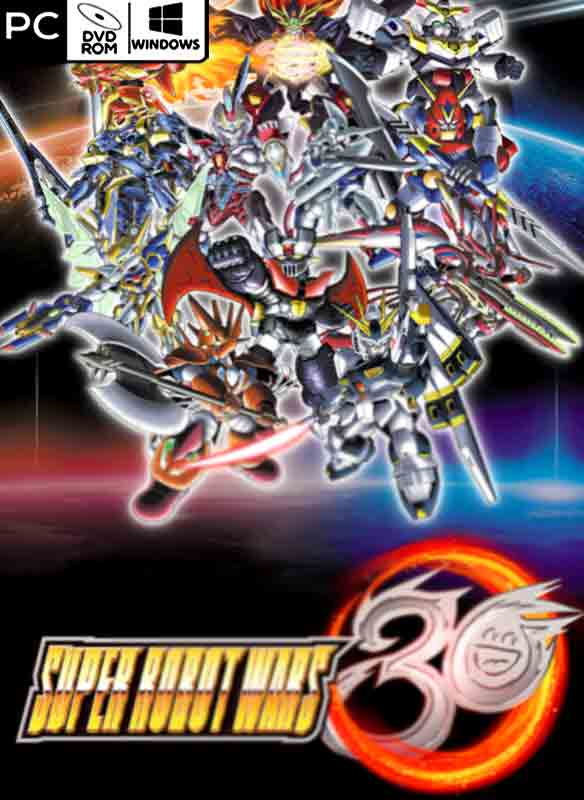