What began as a small game jam between William Pugh (The Stanley Parable), Dominik Johann (Minit) and Justin Roiland (Rick and Morty) is now, two years later, an aberration of warped technology, weird worlds and strange, disturbing creatures. Accounting has tripled in size, mutating into an intricate labyrinth of forbidden virtual realities.

There are countless more secrets to discover if you have the stomach to brave the dangers of new characters, brought to life by an ever expanding cast of comedic legends (Rich Fulcher, Reggie Watts and Justin Roiland, to name a few). Accounting is a noble profession. During your tenure with Smith & Smitherson, you will bare witness to the afterbirth of this new facet of human experience. However, it is not without it’s dangers. Here are some of the dangers you need to be aware of before entering Accounting+. 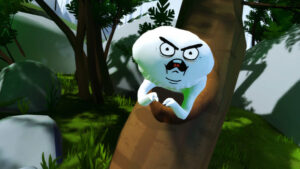 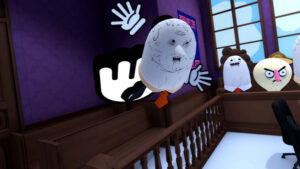 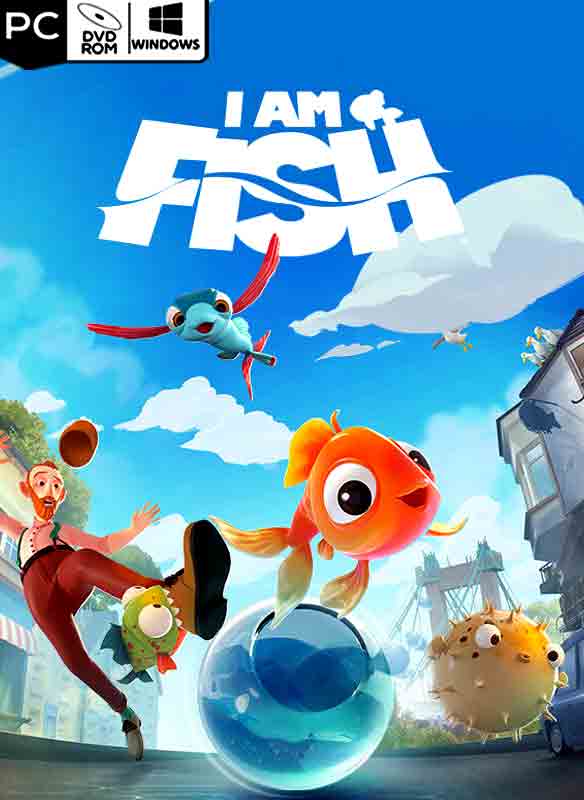 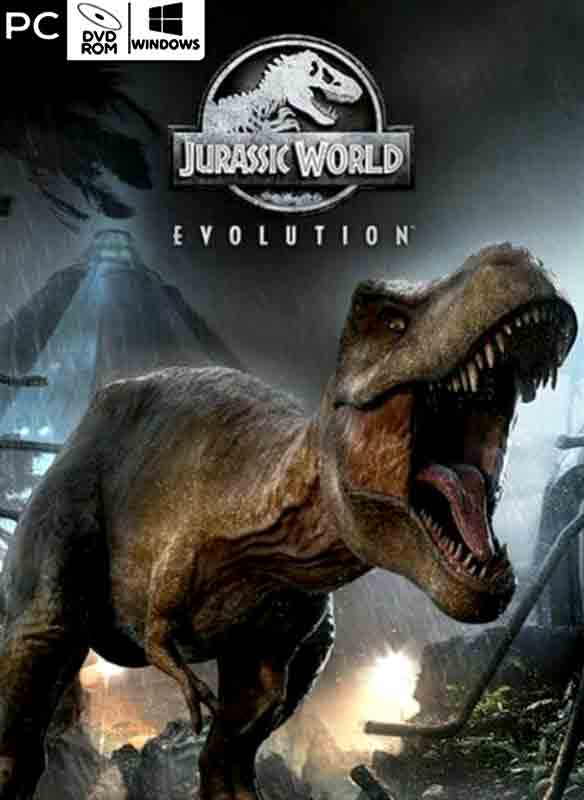 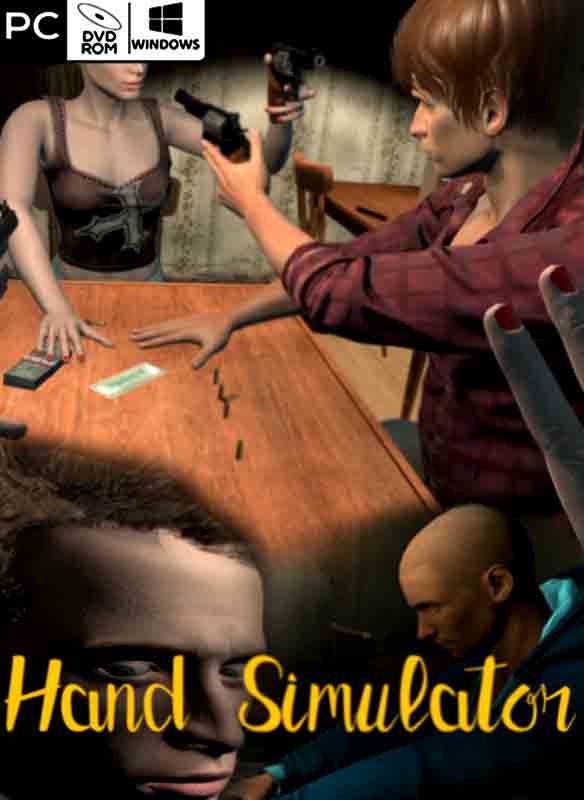 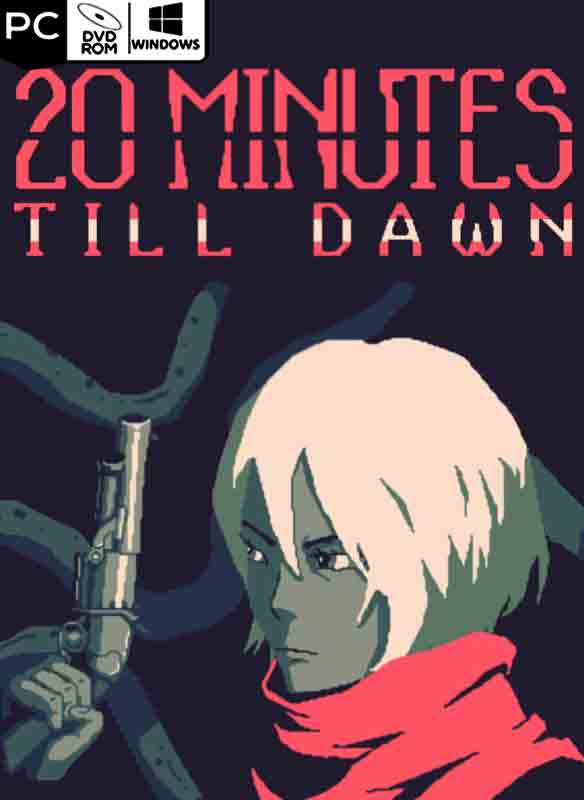