Discover Aven Prime – an alien planet of deserts, tundras, and jungles light years from earth. Aven Colony puts you in charge of humanity’s first extrasolar settlement, where you build and expand your small colonies into massive, sprawling cities while dealing with the challenges faced when settling on a new world. Build your colony’s infrastructure, look after the well-being of your citizens, manage your resources, and guide your colony to prosperity against the backdrop of the harsh and often dangerous realities of the exotic world of Aven Prime.

Build a new home for humanity on a world with a low-oxygen atmosphere, extreme electrical storms, shard storms, dust devils, deadly toxic gas eruptions from geothermal vents, and days so long they have their own seasons. Explore a variety of biomes, from the lush wetlands environment to the much less habitable desert and arctic. 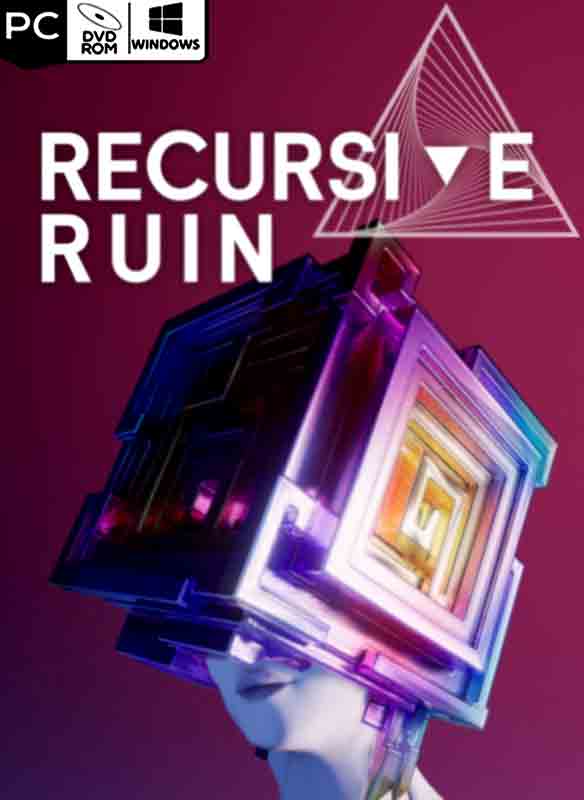